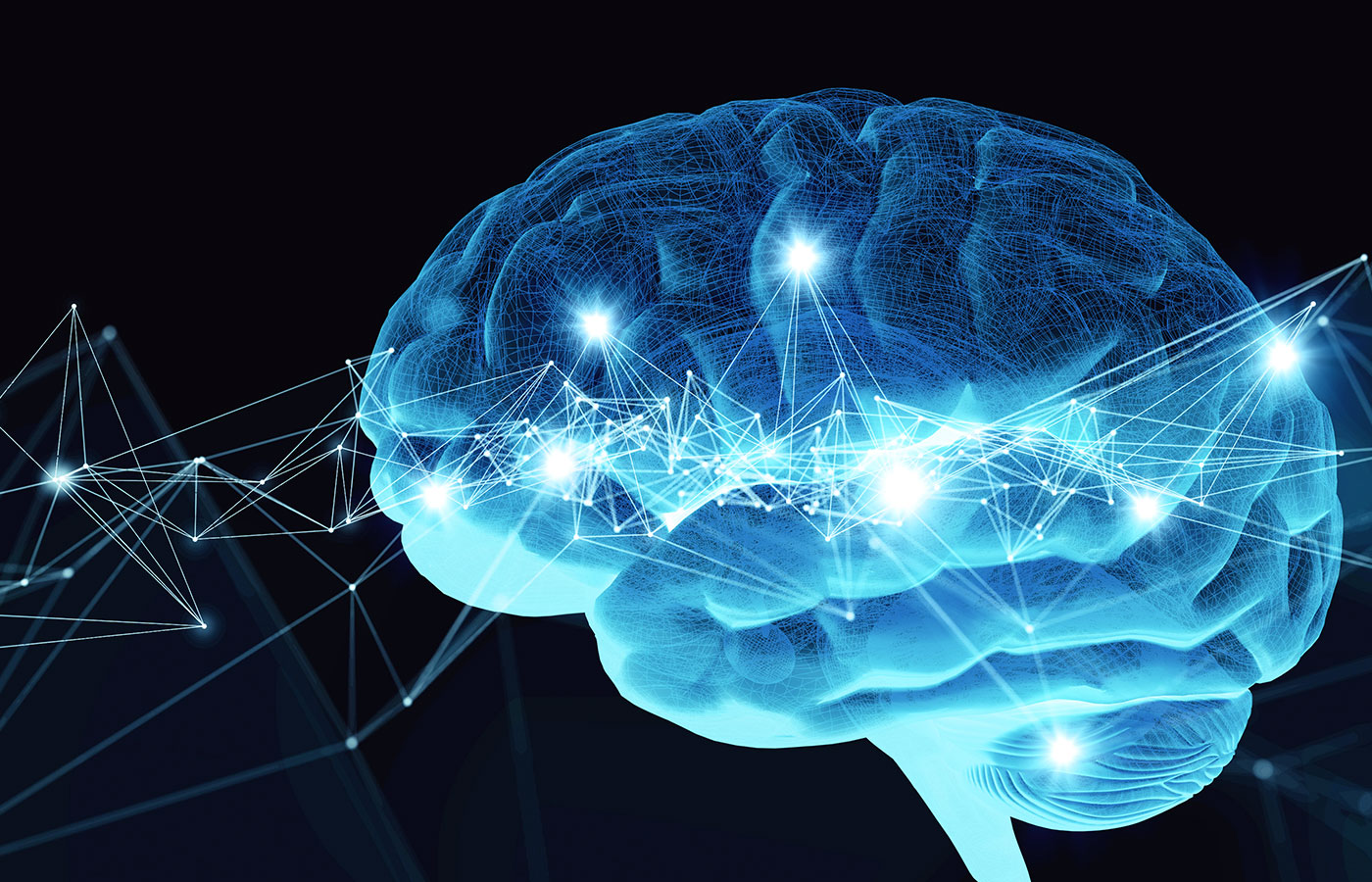 Students interested in biology and psychology will soon have a new major to pursue at DeSales.

The board of trustees has approved neuroscience as the University’s newest undergraduate major. The discipline is devoted to understanding the brain and behavior.

“Neuroscience is fascinating because it really is this intersection of psychology and biology, with the brain and behavior at its center,” says Dr. Joseph Leese, associate professor of biology, who is spearheading the effort along with Dr. Alex Krupka. “It deals with how we think, how we feel, what we experience, how we learn, and how our memories are formed.”

DeSales already offers neuroscience as a minor and the upgrade to a major has been years in the making, especially as demand grows among pre-med students.

"Pre-med students are taking neuroscience because they feel it’s going to prepare them for the neuroscience and neurology components of medical school, which people find to be the scariest."

Both Leese and Krupka believe the new major has the potential to become one of the largest within the Division of Sciences and Mathematics, and possibly even the entire University.

“I think this could be great for DeSales,” says Leese. “If it had been offered as a major when I was here, I might have majored in that.”

Neuroscience will be offered beginning in the fall of 2020. Leese and Krupka plan to start recruiting new students this summer. They’ll also be working to set up an Institutional Animal Care and Use Committee (IACUC), which oversees animal research—a key component of neuroscience. Krupka is hoping to start working with current students to record the nerve impulses of rats as early as this fall. 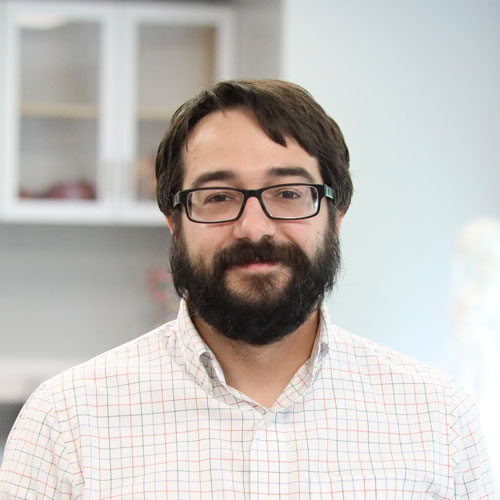 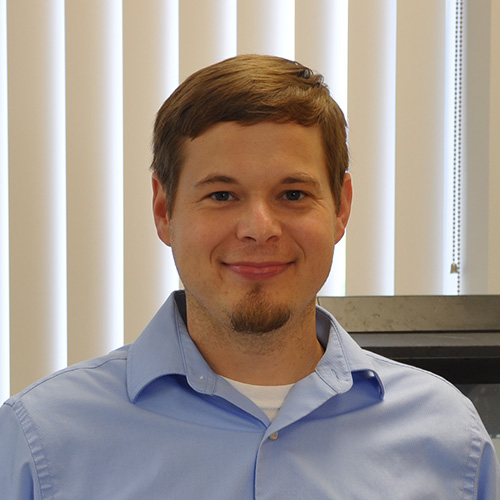