About the Division of Nursing 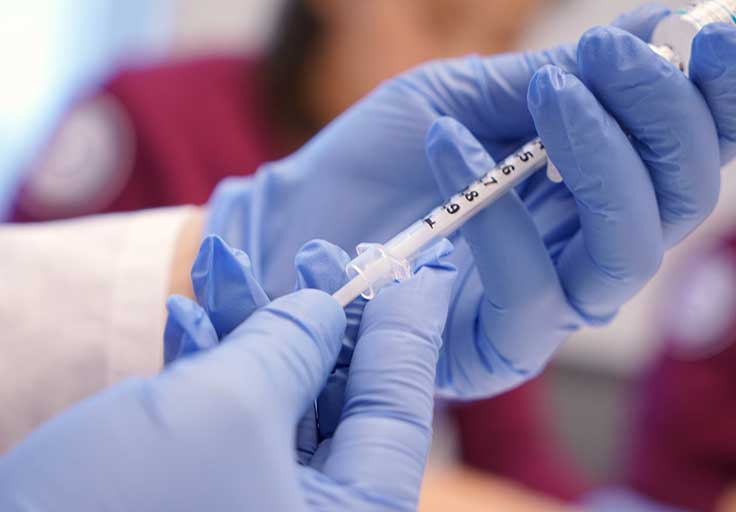 The Mu Omicron Chapter at DeSales University has inducted over 500 undergraduate, graduate, and doctoral students along with community nurse leaders into this prestigious society.