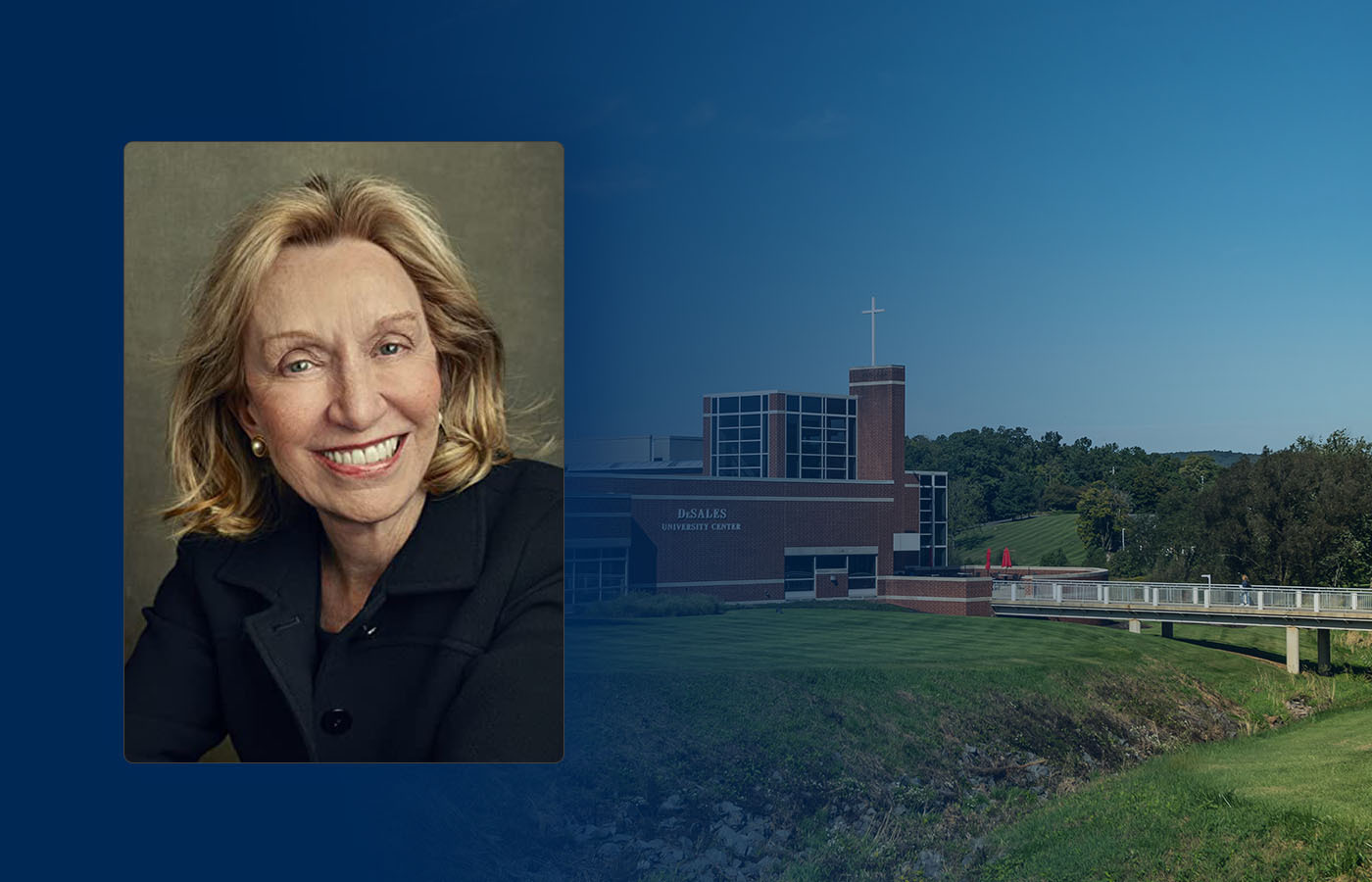 The lecture will begin at 7:30 p.m. in Billera Hall. It’s free and open to the public but tickets are required. For ticket reservations, visit alumni.desales.edu/furphy. If you have any questions, please call 610.282.1100, ext. 1364. Goodwin will sign copies of her books after the lecture. She will also take part in a closed student session earlier in the day.