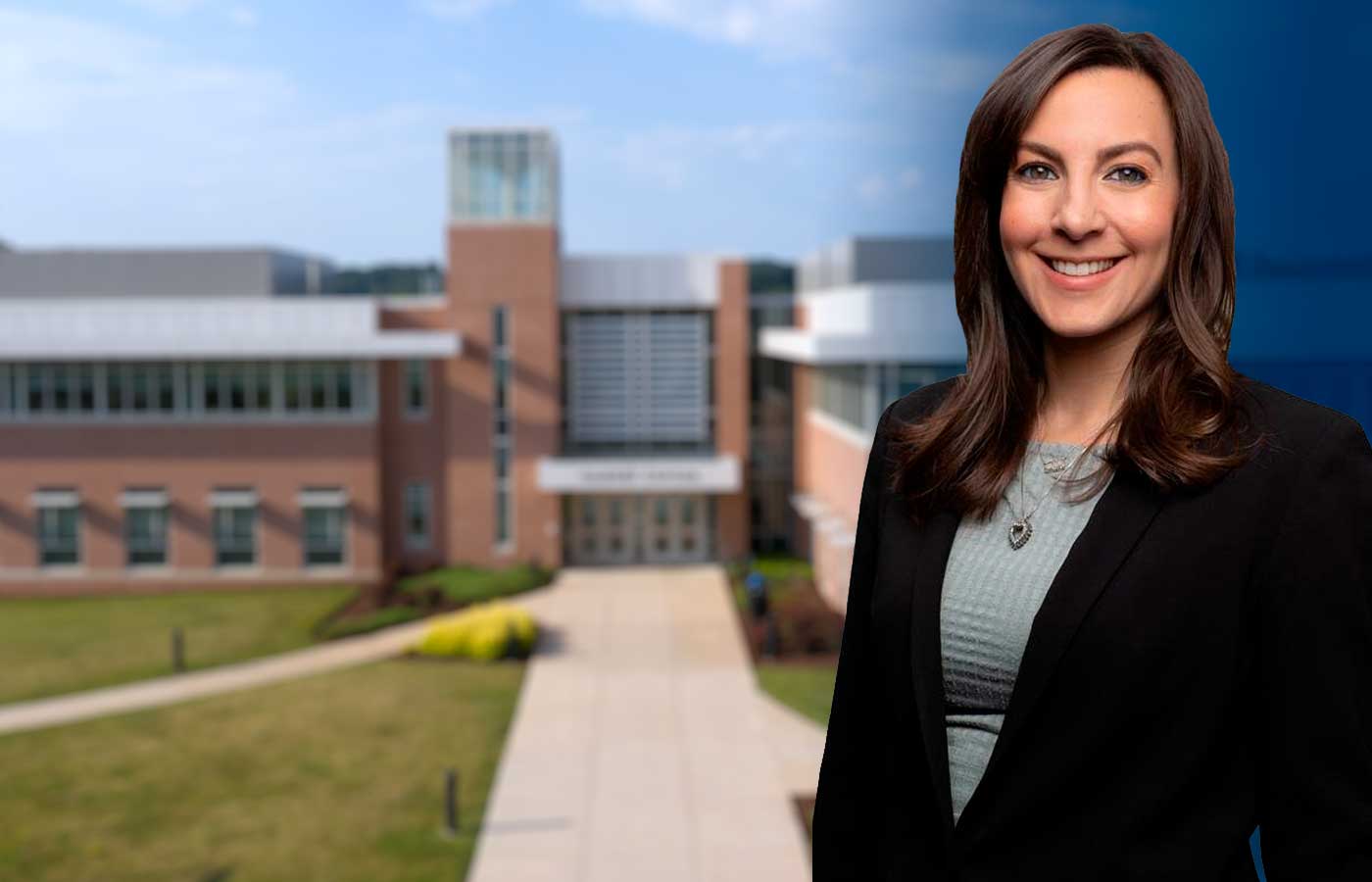 Even when she was told it was not worth it, Lisa Filipelli ’07 knew she had found an opportunity for success.

Filipelli recently spoke to a DeSales marketing class via Zoom about her work as a partner at Select Management Group in Los Angeles. She also took students through her prior work experience to show them that there is no linear way to get to a dream job.

The dance and communication graduate got her foot in the door as an intern at Viacom in the casting department for Nickelodeon. After deciding that children’s casting for shows like “Bubble Guppies” and “SpongeBob SquarePants” was not what she wanted to do, she moved on to working as a receptionist during a writers’ strike. She was then promoted to celebrity endorsements before being transferred to LA to work in the mail room, the typical starting place for that business.

“I ended up working for an agent that represented Justin Bieber, Katy Perry, George Clooney, and so many others,” Filipelli said.

After seeing how much money these celebrities were making for small endorsements, she saw an opportunity to feature lower-level stars, now called influencers. But her boss told her it was a bad idea.

Deciding to make her own path, Filipelli moved to a different company, AwesomenessTV, that worked with many YouTube stars like Tyler Oakley, Kian Lawley, and Aspyn Ovard. A gender wage gap issue pushed her to start her own company.

Filipelli focuses her energy on helping underrepresented communities, including women and LGBTQIA+, get representation and compensation for the work that they are doing. That is where her passion remains.