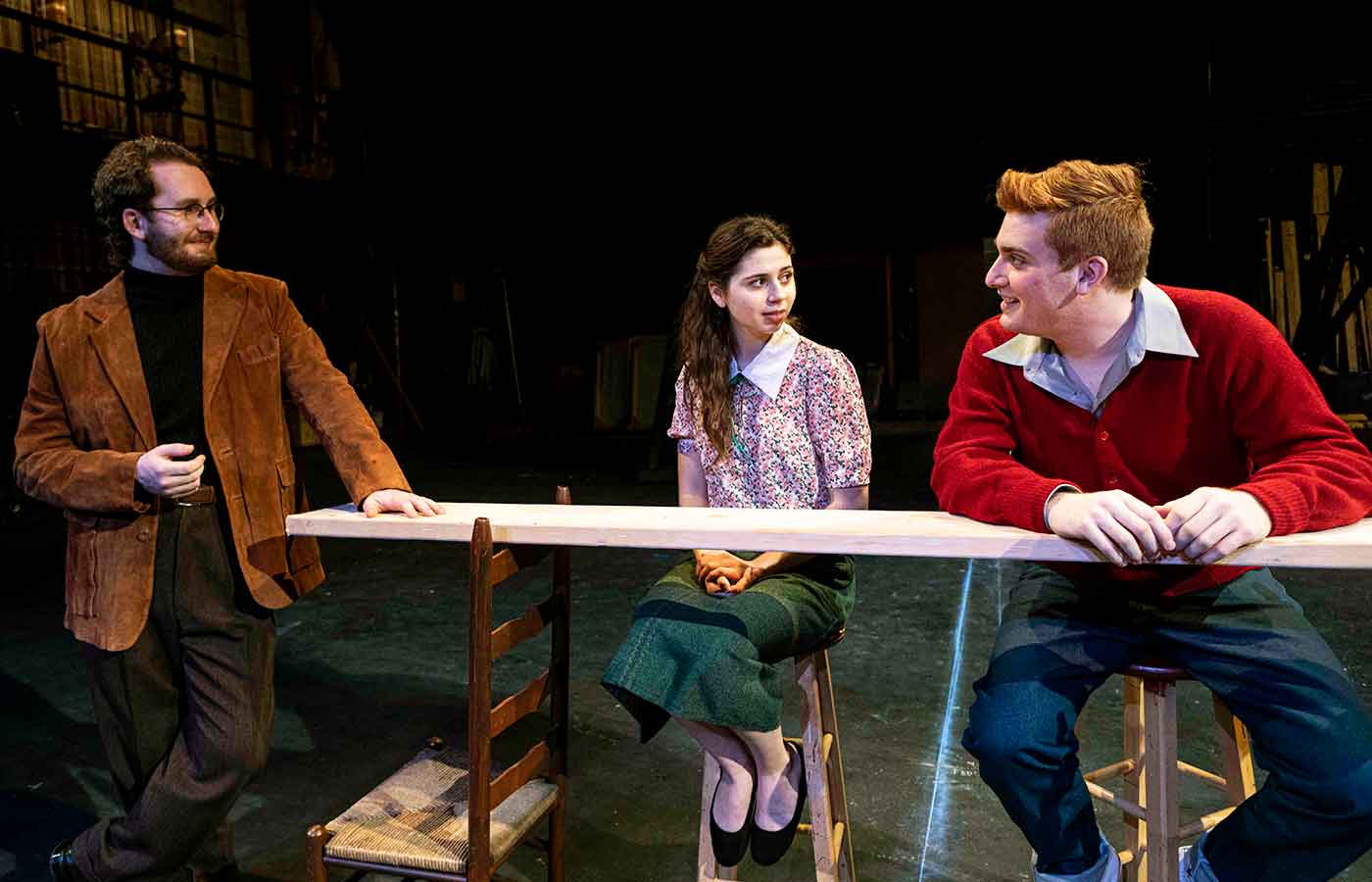 Act 1 DeSales University Theatre is pleased to announce the production of this Pulitzer Prize-winning masterpiece. Our Town opens on Wednesday, February 16, and runs until Sunday, February 27, on the Main Stage of the Labuda Center for the Performing Arts.

Our Town depicts small town life in fictional Grover’s Corners, New Hampshire. Filled with humor and poignancy, the play centers on the story of young Emily Webb and George Gibbs who grow up together, fall in love, and get married. When their story takes an unexpected turn, it leads us to the realization that there is more to life than meets the eye.

Despite its turn of the century setting, its relevance today cannot be overlooked. “What may have started as a vintage slice of early 20th century Americana has now taken on a depth and meaning that transcends that period,” said Steven Dennis, director of the production and associate professor of theatre. “[Film director] Cecil B. DeMille said, ‘it contains at least part of everybody’s story; of growing up and falling in love, and making a living, and all the things that make up our own absorbing everyday drama.’”

Our Town was first produced and published in 1938 and has become Wilder’s most recognized and performed work. The devices of minimal scenery and props demand the audience’s imagination. “The actors are sketching out the real, authentic movements that we use to accomplish everyday tasks, without the benefit of the actual tools, utensils, food, and objects actually being there,” said Dennis.

Will Neuert, assistant professor and head of design, is the scenic designer for the production embracing the challenge of Wilder’s minimal aesthetic. Deborah Burrill is the costume designer while Eric T. Haugen, assistant professor, serves as lighting designer. David M. Greenberg is the sound designer.

Students who attend DeSales or any other Lehigh Valley college or university can purchase tickets for $6. Group discounts are available for all performances. Tickets may be purchased by calling the Labuda Center Box Office at 610-282-3192.

To improve accessibility for all patrons, the Saturday, February 19, 8:00 p.m. performance will feature Open Captioning for patrons who are deaf or hard of hearing and Audio Descriptions for patrons who are blind or visually impaired. During Open Captioned performances, all dialogue and sound effects are presented in real-time on an LED screen that is adjacent to the stage. During Audio Described performances, all action and physical appearances are described live through a headset. Tickets are half price for patrons using these special services on this date. Please call Box Office Manager Kyle Schumaker at 610-282-3654, ext. 1, for more information. 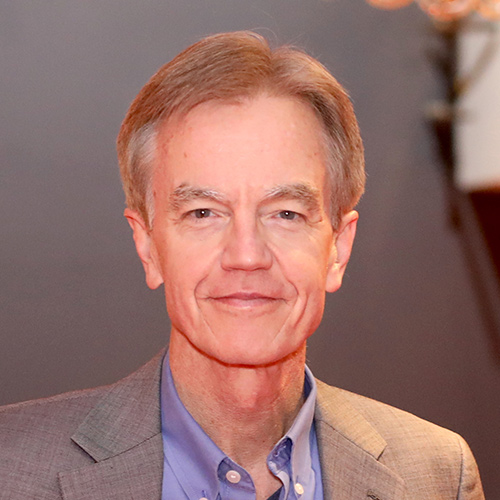