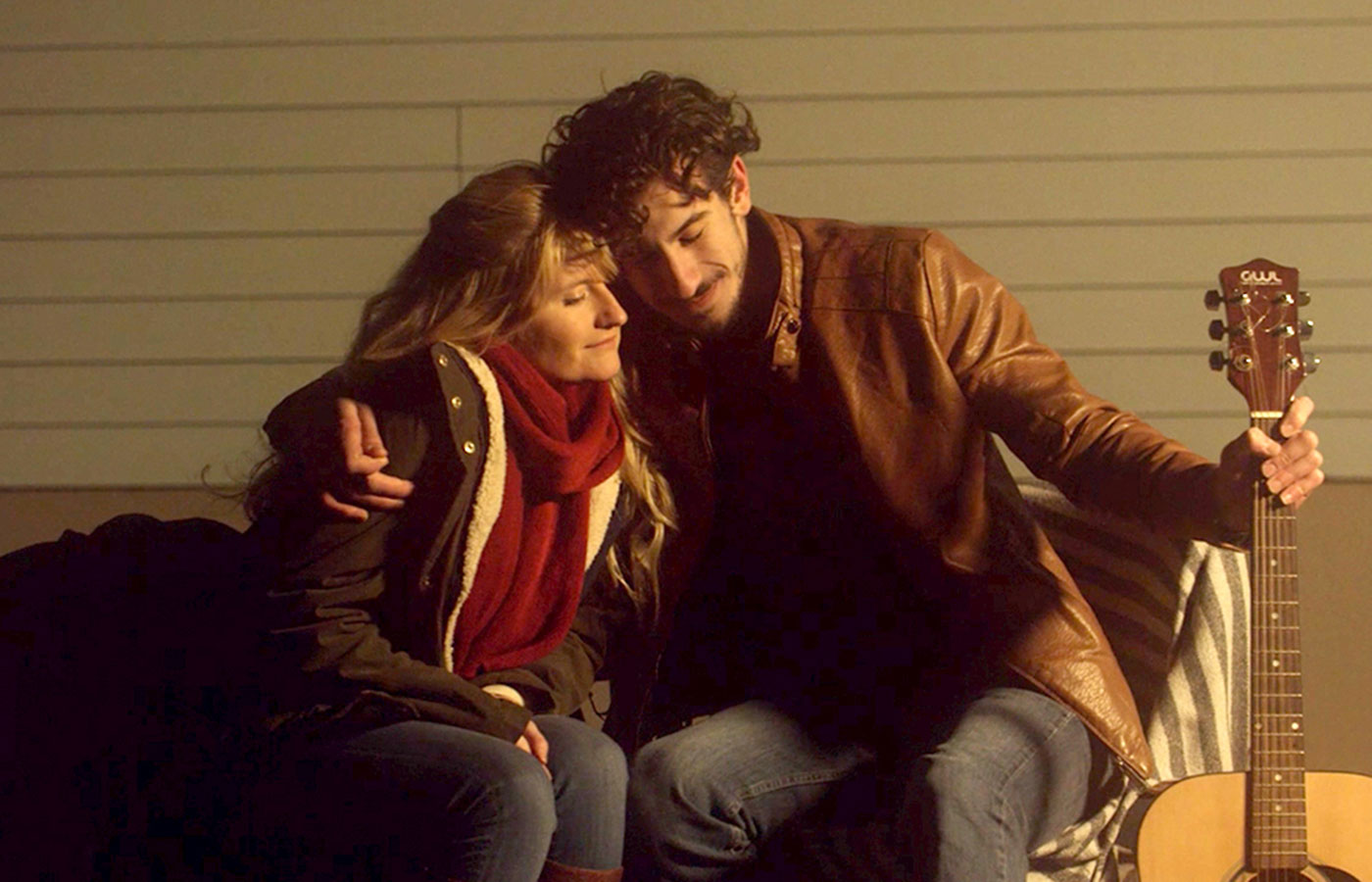 The DeSales University Division of Performing Arts is happy to announce the DeSales University Film Festival, now in its 21st year. The festival will stream live on April 9, 2021. Please note that, due to careful timing, this event will only be available starting promptly at 8PM on Friday, April 9.

Each film in this year’s DUFF demonstrates the craft, hard work, creativity, and dedication that is necessary to tell a captivating story. The theme this year is Back in Action.

After the onset of the pandemic, and the subsequent closing of DeSales University last March, DUFF was fortunately able to livestream their films. From that point on, however, it was necessary for many of the filmmakers to put an unexpected halt to their films and video projects. When DeSales University reopened in August, the proper mitigations were in place to ensure that the filmmakers could once again begin to create films and tell stories in a way that was safe for both the crews and actors.

“While that story has of course been told many times, a full year later it’s still being written. Over the summer, last year’s pivot became this year’s fulltime reality, and we had to discover new and safe ways to create and share our work.  But just like the characters in their films, our students consistently rise up to meet challenges with courage and persistence in a dogged pursuit of their goals. It is the way of the filmmaker. We adapt, overcome, and create.”

Considered the leading film school in the Lehigh Valley, the DeSales TV/Film department boasts 17 Emmy Award winners from among its students and alumni. The 21st annual festival is the perfect time to show where our successful alumni began their careers, as well as a launching pad for student filmmakers as they begin their careers in the film, television, and entertainment industries.

Films to be Presented at DUFF:

Just for Us (pictured above, photo by Alex Deola)

DUFF streams live on Vimeo April 9, 2021. Please note that, due to careful timing, this event will only be available starting promptly at 8PM.

The cost is $12.00 per viewer. Order viewing passes online at tickets.desales.edu or call the Labuda Box Office at (610) 282-3192. The day prior to your selected production date, you will be sent a reminder email which will include your production link & password with instructions on how to view.