Insurrection at the Capitol: A Special DSU Panel Discussion

How did a rally descend into chaos and crime at the United States Capitol, and where does the country go from here?

The Center for Homeland Security and the Office of Diversity, Equity, and Inclusion discussed those difficult topics during Insurrection at the Capitol: A panel discussion to explore the impacts of January 6, 2021.

The discussion covered a range of topics, from the Electoral College and First Amendment to the breakdown of political norms and the rise of extremism and radicalization. Seth Weber, an instructor and former federal prosecutor, stressed that words matter, particularly when it comes to the Constitution.

When asked about the parallels of the rise of Nazi Germany to the rise of extremists here in the U.S., Dr. Michelle Fabiani, assistant professor of criminal justice, pointed to the historical instability of democracies and republics.

“We’re in the middle of a global third wave of autocratization—a trend toward authoritarian or autocratic governmental systems,” she said. “At the same time, there’s a slip away from democracy—not in a dramatic fashion of overthrowing a democratic system, it’s through changes and undermining of the policies and of the infrastructure. It’s a gradual decline.” 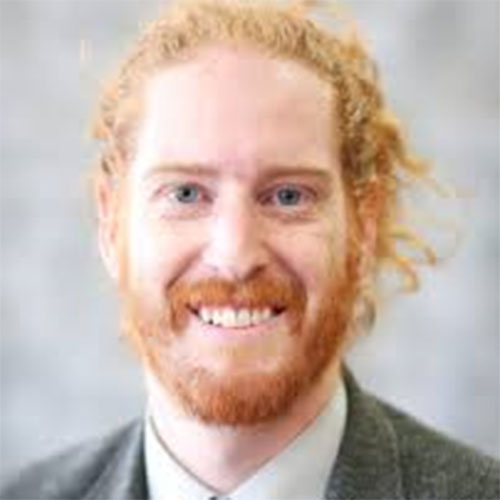