Helping Others Through Health Communication 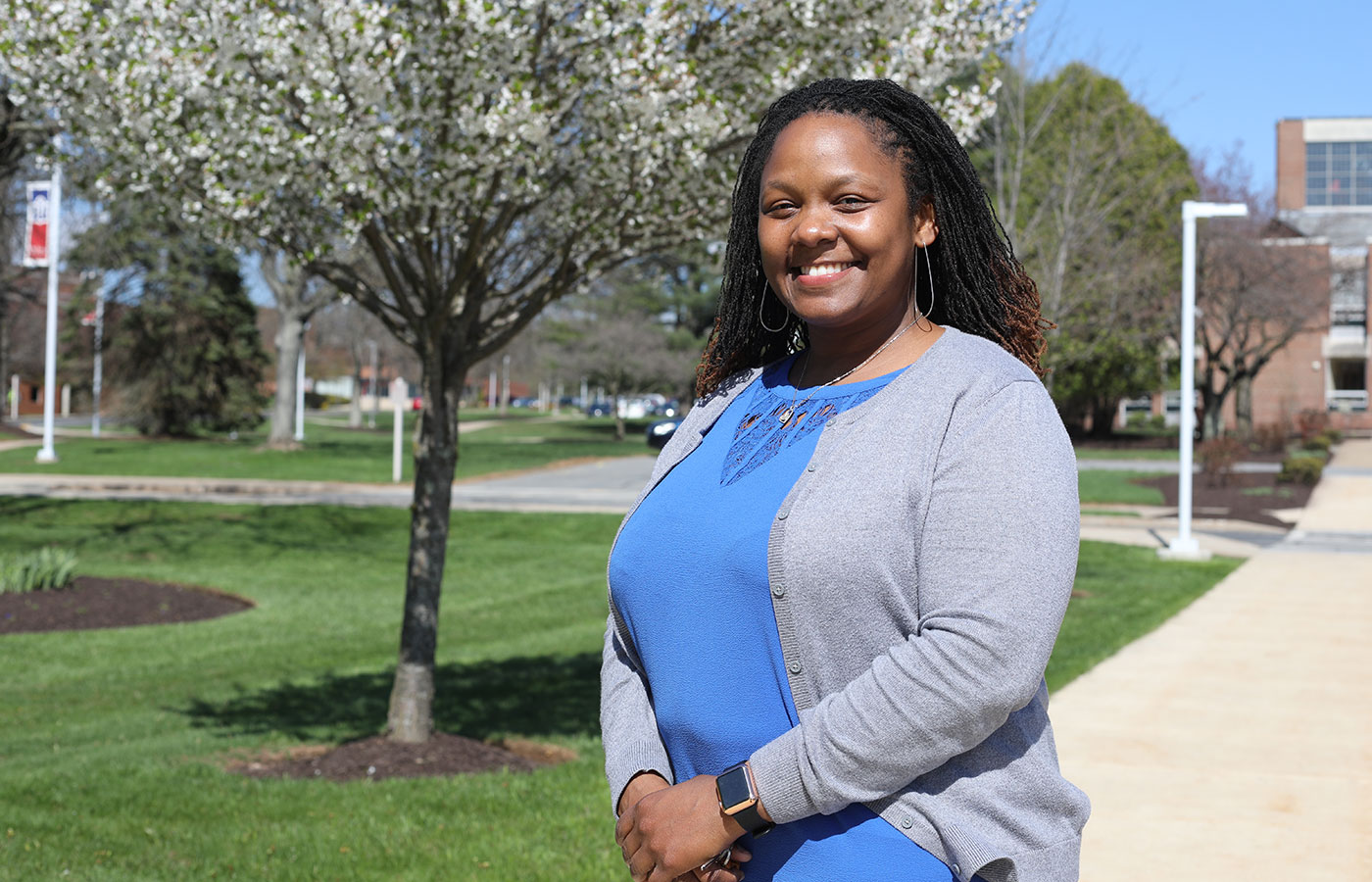 How Dr. LaShara Davis Teaches Her Students to Make a Difference and Save Lives

Dr. LaShara Davis always wanted to commit her career to helping others. But what exactly that would entail, she didn’t quite know. She toyed with the idea of becoming a psychologist, a speech therapist, or a physical therapist. She even considered a career in massage therapy.

Instead, she found her calling through the field of communication. While pursuing her master’s degree at Rutgers University, Davis completed a research assistantship with the New Jersey Workplace for Life campaign—visiting different companies and organizations to educate people about organ donation. The experience would prove to be life changing.

“That’s when it all started to click,” she says. “I didn’t know I would be able to meet that goal of helping others until I stepped into the realm of health communication.”

DeSales rolled out its health communication major in 2017, and today, it remains one of the only colleges or universities in the northeast to offer the degree. The field, Davis says, has different layers that can benefit everyone. But its impact can especially be felt among vulnerable populations.

While health communication is still considered new, it has been rising in prominence during the last few decades, most notably over the past year with the COVID-19 pandemic.

“It borrows from many other fields, so you’ll see topics such as sociology, psychology, and marketing theory incorporated into health communication,” Davis says. “For a very long time, it was really under the large umbrella of communication studies. Within the last 30 or so years, we’ve really started to see this branch out and become a field of exploration.”

Essentially, health communication covers all aspects of healthcare—from disease prevention and quality of life to organ donation—a topic near and dear to Davis’ heart and one that had a profound impact on her family.

When Davis was a young child, her aunt suffered from kidney failure. She remembers being frightened watching her aunt undergo peritoneal dialysis—a process that cleans the blood. But a kidney transplant from a deceased donor changed everything.

“I remember leading up to that point, I was scared of her,” Davis says. “And I didn’t know why. Nearly immediately after she had the transplant, our relationship changed. There was no longer this barrier; we really became close after that.”

During her assistantship, Davis was tasked with dispelling the many myths and misconceptions about the process of organ donation. Misinformation spread by storylines in popular shows like Grey’s Anatomy, ER, and House came to the forefront of her conversations. The biggest fear she had to fight against—the belief that doctors might take your organs before you are actually deceased.

“There was so much confusion about what happens,” she says. “The fearmongering that happens because it’s good television doesn’t make for good outcomes in healthcare.”

In addition to dialogue, Davis came up with a top 10 myth list about organ donation. She also made clear that just because someone signs up to become a donor doesn’t necessarily mean it will happen. In fact, only a small percentage of the population is able to donate organs, but those few can save and improve countless lives.

Through that experience, Davis learned that carefully crafting the right message is essential—a lesson that’s even more vital during a health crisis like COVID-19. Davis believes that the inconsistent messaging and delayed response only served to exacerbate the situation and create what she calls the perfect storm.

“When we look at COVID-19 and the national response, there has been misinformation, disinformation, miscommunication, and then different sources often contradicting each other,” she says. “It became very challenging for us to know who to trust and what information was accurate.”

One of the biggest takeaways Davis teaches her students is how to make their messages sticky. Sticky messages are memorable; they use vivid, colorful, or descriptive language, or simply ask people to repeat a behavior that they’re shown. Davis points to the perfect example—her godson singing his ABCs while washing his hands.

Stickiness also means tailoring and targeting your message to make it personally relevant to a specific audience. Davis likens the process to picking out wedding invitations.

“I don’t think that people always recognize the creativity that goes into the design of health messaging,” she says. “The choices need to be deliberate to be effective. Oftentimes, we have a one-size-fits-all approach to patient education and it’s not as effective.”

To drive that point home, Davis’ students are tasked with developing their own health communication campaigns in class. They learn about the importance of taking different racial, ethnic, and cultural backgrounds into consideration, as well as how to encourage patients to be advocates for their own health.

Just because someone can read, Davis says, doesn’t mean that they can apply health information effectively to ensure the best outcomes. Without that skill, results can be detrimental, including medical errors or non-adherence to medication.

When she first started her career in communication, Davis didn’t realize the impact she could make. Through health communication, she found the right career fit, and now, she’s helping her students do the same.

“It does in a deep way really do a service to our population,” she says. “I had no clue when I started. But as I’ve grown in the field, I’ve learned that through health communication I could do that helping that I wanted to do.” 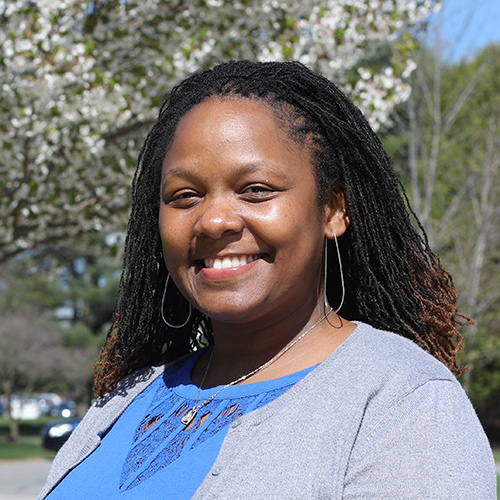