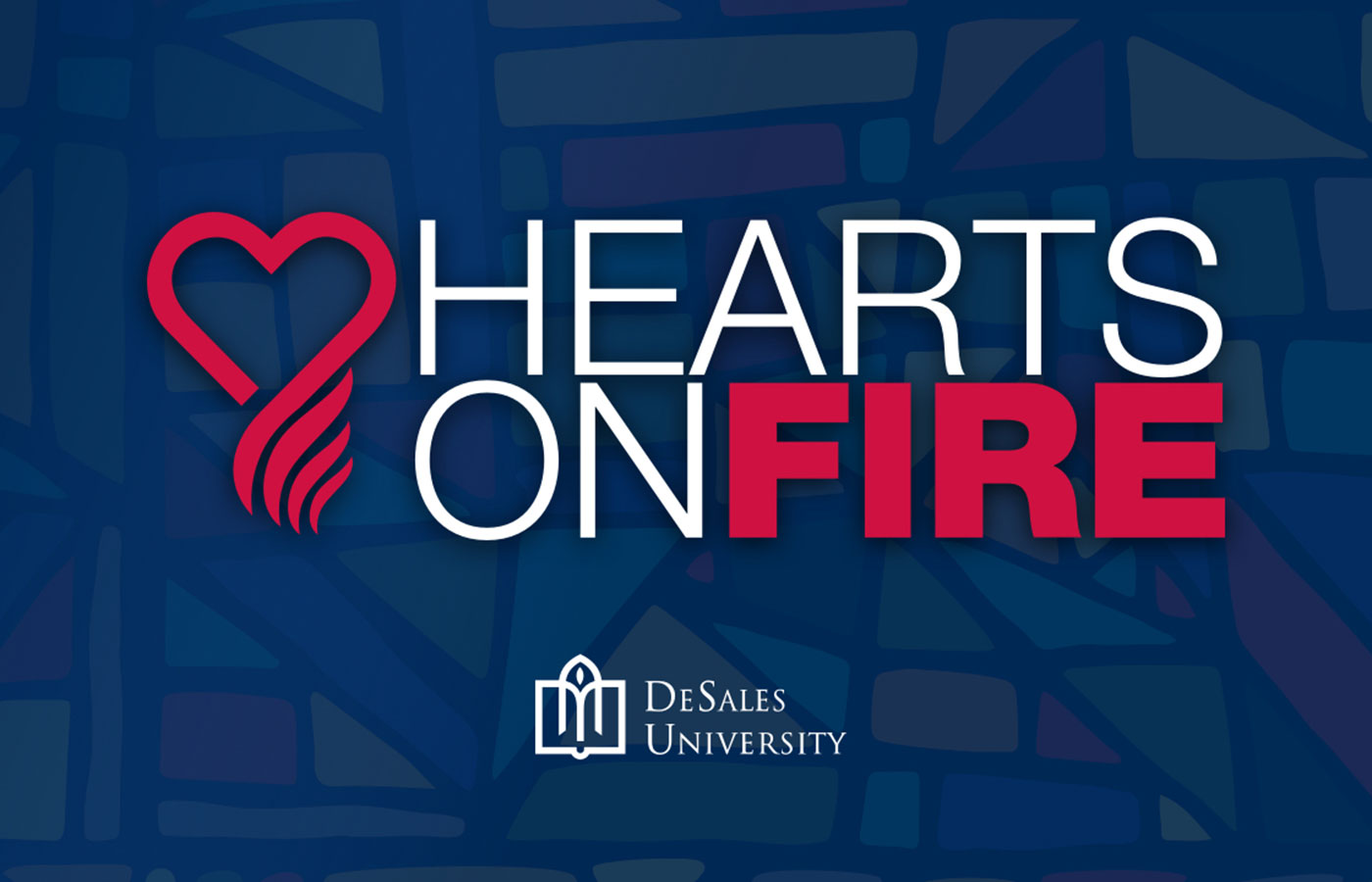 The DeSales University community stepped up in a big way to make the first Day of Giving a resounding success. The fundraising campaign raised more than $91,000, far exceeding its $75,000 goal.

“I think for a first try it was phenomenal,” says Lina Barbieri, associate vice president for annual giving. “Days of giving have become really popular opportunities for universities and non profits to show their audiences the many opportunities for support, get them excited about their mission, and do it all in one day. So it was DeSales’ turn.”

Many of the 400 plus donors directed their gift to The DeSales Fund but donors were also able to choose from the many other areas of support for the University. The Hearts on Fire campaign also brought in 166 new donors.

“That’s really important because it means we’re getting people excited out there that may not have given in other traditional ways,” says Barbieri.

Faculty, staff, and coaches were recruited to spread the word to alumni and former players. The annual giving team even came up with three contests that the different divisions could compete in for prize money. The Division of Business took home the prize for most dollars raised and most new donors, while the Division of Sciences and Mathematics had the highest percentage of alumni participation.

Donors were able to stay up to date on funding totals using an online leaderboard. Plans are already in the works for next year’s campaign.