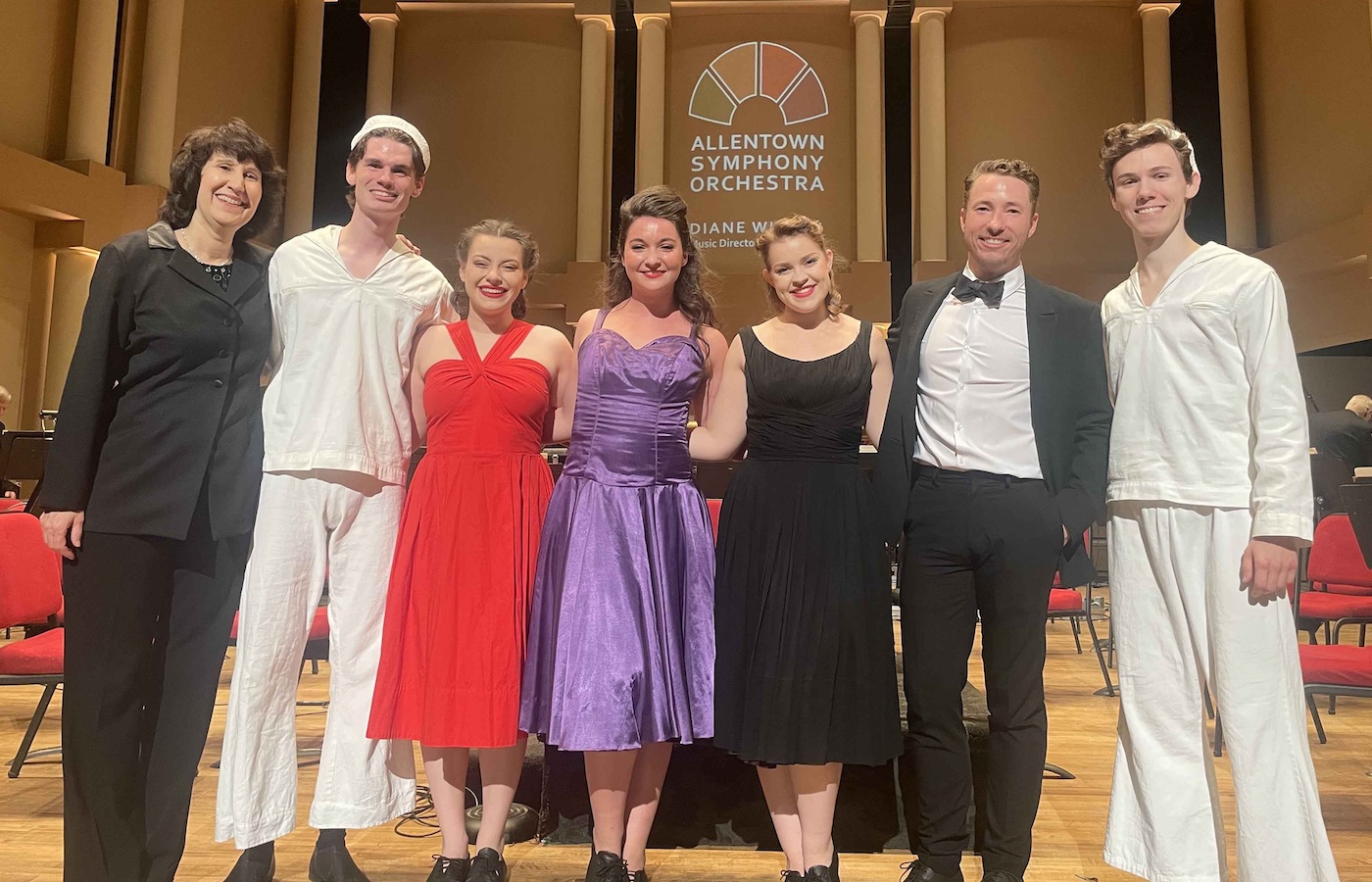 On Saturday, November 12, and Sunday, November 13, five students from the division of performing arts performed new choreography to one of Leonard Bernstein's “Three Dance Episodes” from On the Town with the Allentown Symphony Orchestra at Miller Symphony Hall in Allentown.

"Working with this cast of performers has been an absolute joy. They have generously shared their artistry and collective enthusiasm to illuminate the playful journey of Bernstein’s music in Times Square. It is an absolute treat when dancers have the opportunity to perform with live orchestrations. The powerful energy of the orchestra filling the air in collaboration with the dancers’ animated storytelling was sure to be a delight for audiences!”

In April 1944, Bernstein’s ballet Fancy Free was introduced to great acclaim at the Metropolitan Opera House in New York. The plot concerned three sailors on leave in New York City. The ballet’s setting and characters were the inspiration for the composer to try musical comedy. Bernstein enlisted singer-dancer-lyricist Adolph Green and Green’s creative collaborator, Betty Comden, to write the book and words for the show, which they titled On the Town.

On the Town was a hit, running for 463 performances on Broadway; Arthur Freed subsequently made it into a movie starring Frank Sinatra, Gene Kelly, and Jules Munshin. The show has been revived for Broadway, most recently in a Tony-nominated production in 2014.

The “Three Dance Episodes” included: The Great Lover, which captured the vibrant intensity of the bustling metropolis and the high spirits of the young sailors; Lonely Town (Pas de Deux), based on the expressive song of its title; and Times Square–1944, a joyous fantasia on New York, New York, the show’s hit tune. 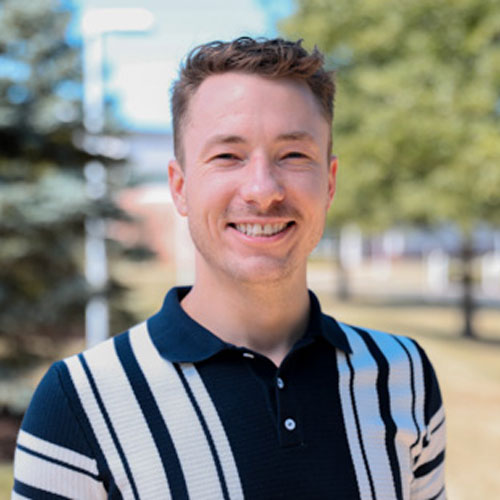