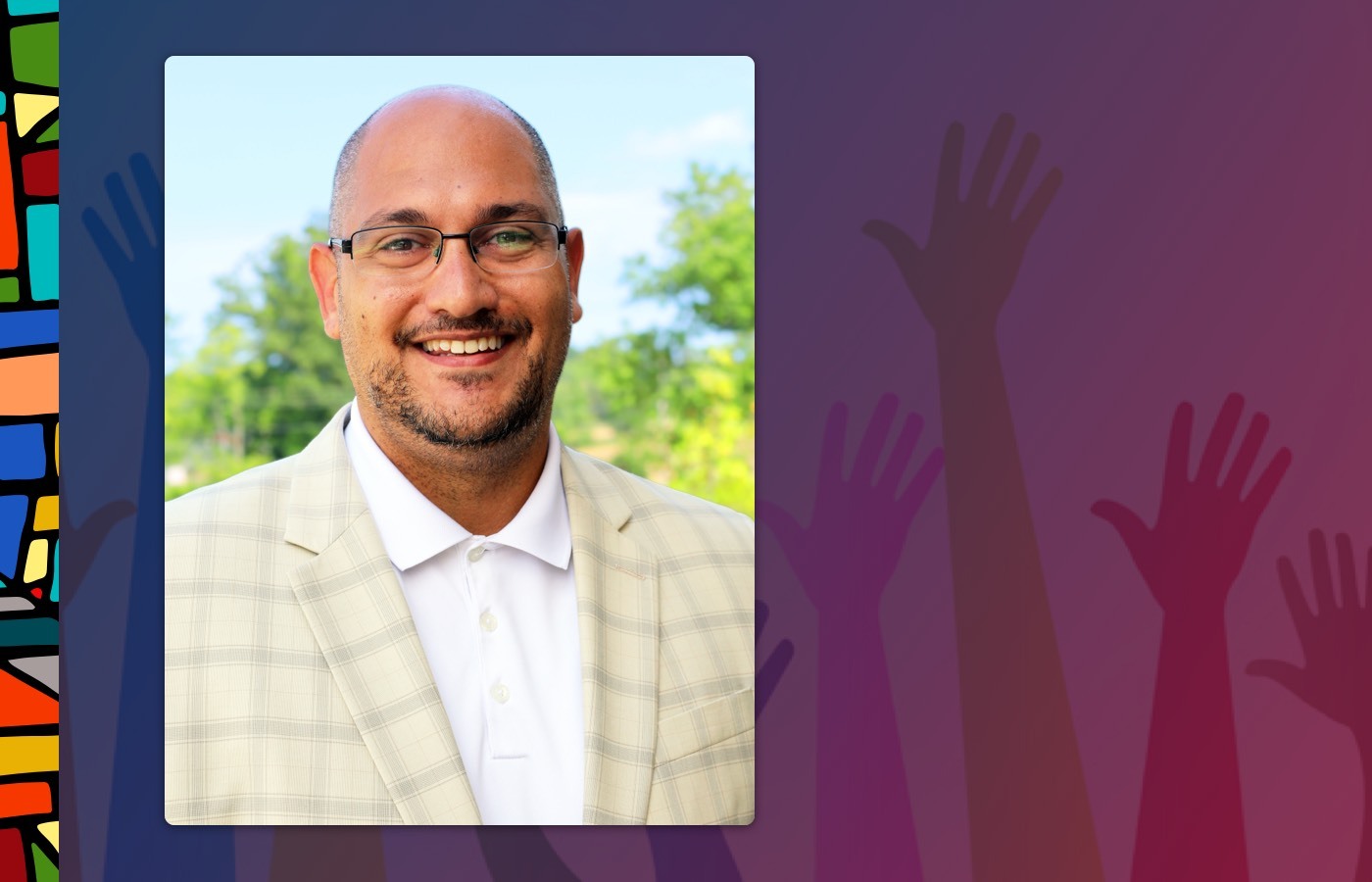 For Scott Blair, the killing of George Floyd changed everything. Those eight minutes, forever etched into the country’s consciousness, opened the door of dialogue to topics that were previously too taboo to talk about.

As DeSales’ new associate vice president for diversity, equity, and inclusion, Blair plans to tackle these difficult issues and many more.

“June changed the DEI world,” he says. “George Floyd’s death, as tragic as it was, gave us the opportunity to have these uncomfortable conversations in a new way.”

Coming to America as a child, Blair knows first-hand just how uncomfortable discussing diversity and inclusion can be. Born in Venezuela, he spent his first few years of childhood in bustling cities like Caracas.

By the time he started school, his parents moved the family to his father’s hometown in the Wilkes-Barre/Scranton area. Adapting to the American lifestyle—in an area with very little ethnic diversity—wasn’t the easiest of transitions for this Spanish-speaking kid from South America. Blair experienced microaggressions—subtle comments or actions that often unconsciously or unintentionally communicate bias toward marginalized groups.

“As a student of color, as a kid in secondary school, I stuck out a little bit,” he says. “I was trying to find why is this happening; why am I being pointed out as being different all the time?”

The issue of diversity first piqued his interest in the early 1990s, when the beating of Rodney King and the O.J. Simpson trial dominated headlines and sparked a national debate about race and police brutality.

As an undergraduate at Kutztown University, Blair crossed paths with Dr. Kelley Kenney—the founding director of DeSales’ graduate program in higher education—who was heading KU’s program at the time.

Kenney, who is known both nationally and internationally for her work in the fields of counseling, higher education, and diversity, became not only a mentor but a friend to Blair.

“I have followed Scott’s career since he left Kutztown,” she says. “I’ve watched Scott evolve, develop, and grow, and I take great pride in the fact that he’s included me in all of that. He lives and breathes the commitment to diversity, equity, and inclusion. It’s who he is. I can honestly say that’s always been the case.”

Blair worked in residence life at Syracuse University for two years before moving to the SUNY College of Environmental Science and Forestry (ESF), where he was able to combine his professional interests with his personal passion. While running the school’s academic support office, he saw a disproportionate number of students of color on the academic at-risk list, and he began asking questions.

“Is it because we don’t have enough faculty and staff of color to serve as mentors? Are there any sort of microaggressions that the students of color are experiencing which prevents them from actually connecting with the institution in a way that helps motivate and empower through struggle?”

It was this curiosity that led him to become director of SUNY ESF’s multicultural affairs office and eventually interim chief diversity officer. He launched the school’s first diversity committee and authored its diversity strategic plan.

By 2018, Blair left SUNY ESF to return to Pennsylvania and become the inaugural chief diversity officer at Northampton Community College. He worked closely with the college’s faculty, staff, and leadership to create change on campus—penning the college’s first DEI strategic plan, launching a comprehensive DEI professional development workshop series, and starting a preferred name process for students to be able to use their preferred name.

“At the end of the day, our students weren’t able to be themselves. When we launched this program, the letters I got from students were really moving. I had a student who said, ‘Mr. Blair, thank you for this because it allows me to be myself in the classroom.’ The impact that had was really amazing.”

Even though Blair loved his role at Northampton and the campus felt like home to him, the opportunity to grow at DeSales and to be reunited with Kenney was too good to pass up.

Earlier this year, when DeSales hosted its town hall forum on racism and diversity, Father James Greenfield, University president, wanted to include an additional panelist, and he asked Kenney if she had any suggestions. Blair immediately came to mind.

Blair also liked the idea of returning to a four-year environment and being able to engage with students for their entire college experience. But perhaps the biggest draw—the University’s commitment to create a strategic focus on an institutional level for DEI.

“I commend the college leadership for having that vision,” Blair says. “Because these are the times that we are in. When I walked to campus on my first day, I saw one of the banners that said, ‘Be who you are and be that well.’ It hit me because that in and of itself is the spirit of DEI.”

One of Blair’s first acts of business will be to launch a professional development series for faculty and staff. He’s looking forward to engaging with students to learn about their experiences and offer support. He also plans to partner with human resources to create a more inclusive hiring process.

To Blair, the journey of diversity isn’t a destination, but rather a direction. It’s about maintaining a mindset of openness and inclusivity and listening to the experiences of others. While he acknowledges there is ample room for growth—even for himself—he continues to remain hopeful.

“What I’ve found—whether it was at SUNY ESF, whether it was at Northampton, and even in my short time here at DeSales—is that there is a curiosity to learn. It’s very easy for any of us to put up a barrier, an excuse, a defense mechanism. But at the end of the day, this is all about the students. DEI is everyone’s responsibility.” 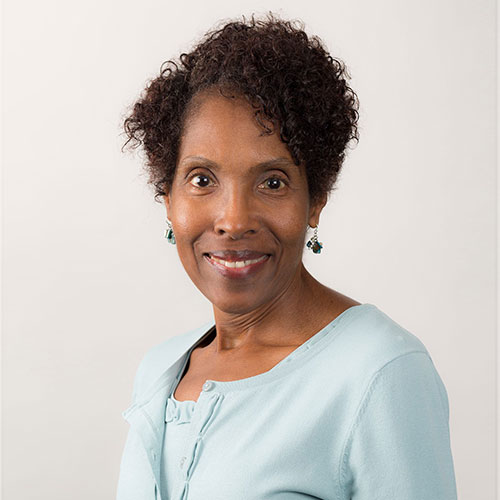