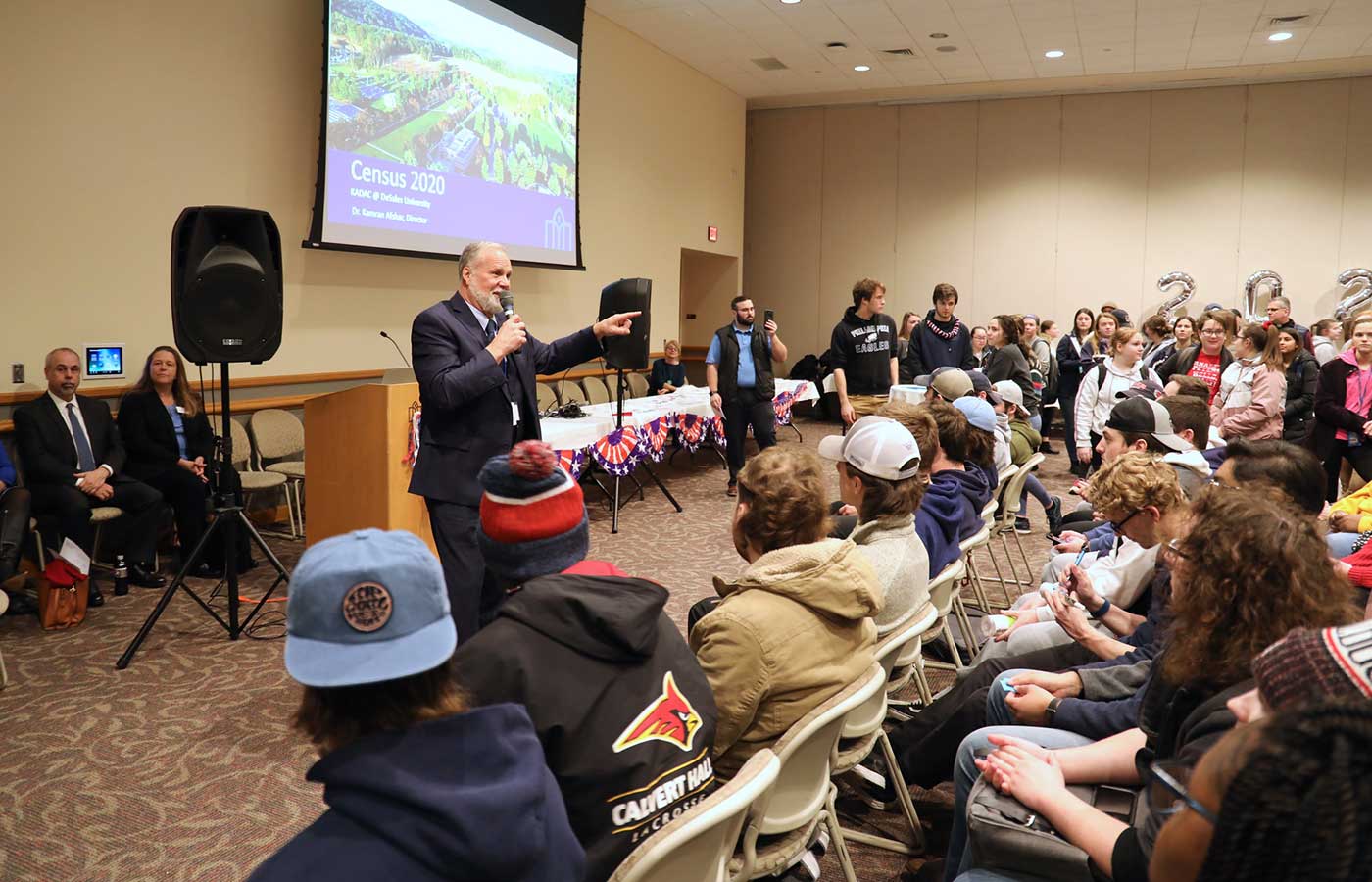 Hundreds of students, staff, and faculty crowded into the DeSales University Center for a rally in Center Valley to raise awareness about the 2020 Census.

The rally highlighted DeSales’ unique partnership with Lehigh County on a new initiative to get every student counted in the Census.

“This is what it means to be an American,” Father James Greenfield, OSFS ’84, president of DeSales, told the standing-room only crowd. “Every 10 years we take the Census and we should be really proud of ourselves for trying to understand what that means to come together to be counted.”

“The message we want to get across is how important you are. As far as the Census is concerned, you are going to give us $2,093. That is what we’re going to get for infrastructure, libraries, education, hospitals—all of that comes from counting you.”

Results from the 2010 Census show an undercount of between 20 to 30 percent in Lehigh County. According to Dr. Kamran Afshar, director of the Kamran Afshar Data Analytics Center at DeSales University (KADAC), a 30 percent gap would lead to an $86 million shortfall for the county and a $623 rise in taxes per household.

“Remember, since the county has to pay the expenditures, the only other way they have to solve the problem is to raise taxes,” Afshar said.

“It’s important that we make our DeSales students aware of the Census and how we can make a difference,” says Samantha Mullin ’20, president of SGA. “We matter in this Census.”

SGA will also be offering raffle prizes for students who fill out the nine-question Census on campus in April.

For more photos from the Census rally, visit our Flickr album. 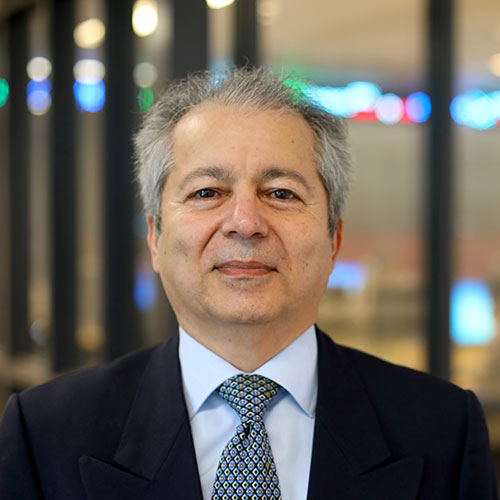