2 Tips To Help Drive On The Highway Of Life

“So, what are you majoring in?”

These six words inspire vastly different emotions in different people. For some people the words evoke excitement for the future, others experience a fear of not knowing, and still others hear these words and simply go into recall mode. I fear most people give these words too much power. Instead of hearing “what are you majoring in,” most people hear “what will the rest of your life look like?”

But those are two different questions! While the answer to the first will probably play a big part in answering the second, it doesn’t have to. I know for me that being a history and secondary education major will play a major part of my life (no pun intended), but “History STEP” is not my answer to that second question. Honestly, if I could tell you what the rest of my life was going to look like right now, I think that would be pretty boring.

I used to be someone who wanted to map my entire life out ahead of me, and I believed college was simply a steppingstone to get me to the next step—a highway to my destination. But on the interchange of life there’s so much more to appreciate than how and when I’ll get to where I’m going. So, I would like to give you 2 tips on how you can reframe the highway you’re currently on to make you appreciate the road before you get on the interchange.

There Are A Lot Of Highways, You Don’t Have To Stay on The First One You Get On

I think a lot of people have a fear of deciding a major or career path because they believe it’s a life sentence. The decision you make when you are 18, 22 or whatever age does not define what the rest of your life looks like. There are plenty of people who change careers long after college.

I had a teacher in high school who spent his late teens and most of his 20s in the army. Then he worked for Ford as a union negotiator for 20 some years. He made great money at Ford—big house, nice car, had a lake house as well, a couple of boats and jet skis. He will also tell you this is the most deeply unhappy time of his life because he rarely got to spend quality time with his family. And so, in his mid-50s he decided to go back to college as a theology major and become a teacher at a Catholic high school, and I can tell you with certainty, I’ve rarely seen a person as happy and fulfilled as Mr. G (his nickname among students). What I’m trying to say is just because you got on I-80 doesn’t mean you can’t take I-78 later on.

There Are Plenty of Exits On This Highway

“Life moves pretty fast. If you don't stop and look around once in a while, you could miss it.” The great philosopher Ferris Bueller hit on something I think a lot of people are scared to allow themselves to do: delay their arrival in favor of stopping to check out an exit on the highway.

The idea of taking a gap year can be scary, because we as a society are all about “go, go, go!” However, taking time to explore an interest, the world, or just working on something you’re passionate about actually allows for personal and career development, whether you realize it or not.

This exit off the highway not only allows for fresh perspective and personal fulfillment, but can also appeal to employers and graduate schools. Unique perspective, knowledge, and experiences look good on a resume. So, don’t be afraid of taking a gap year before, during, or after college. Believe it or not, even CEOs will do this from time to time. In other words, don’t be afraid to turn on your blinker and take the exit you weren’t planning on taking.

As I wrap up my guide to the open road, I want to say these aren’t absolute rules that must be followed. The highway takes everyone to different places and we’re all driving in different cars, these are just hard wisdoms I’ve earned along the way. And if you’re interested in more anecdotes and lessons on navigating the open road, I highly recommend RoadTrip Nation, as they have thousands of great resources on these types of topics. 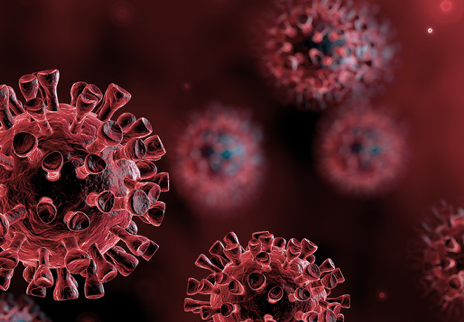 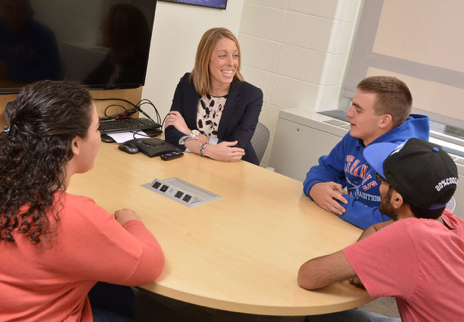 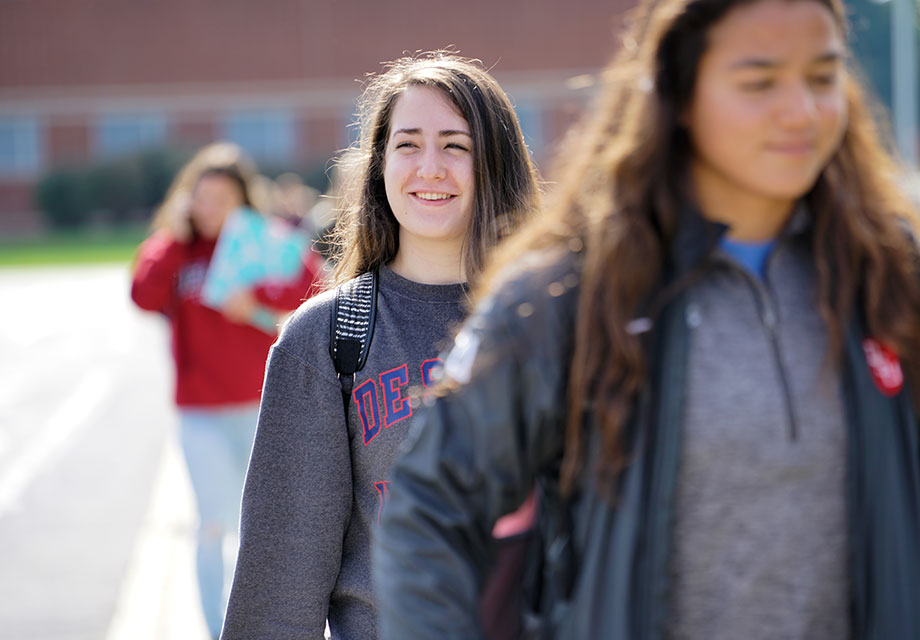