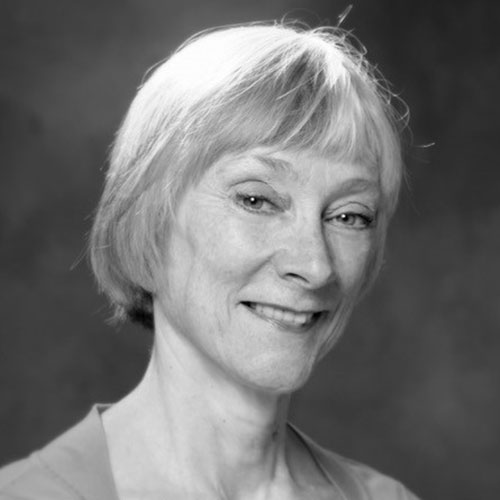 Trinette Singleton was a principal dancer with The Joffrey Ballet for nearly twenty years. With them, she toured throughout the US, Canada, Mexico and Europe, performing in ballets by notable choreographers such as Robert Joffrey, Gerald Arpino, Kurt Jooss, Agnes DeMille, Antony Tudor, Twyla Tharp, and George Balanchine. She has performed at the White House for two US Presidents and King Olaf of Norway. Trinette also appeared on Broadway with The Joffrey Ballet as part of Rudolf Nureyev's "Tribute to Diaghelev." She was thrust into national prominence in 1967, appearing in the multi-media ballet, Astarte, created on her by her mentor, Robert Joffrey. She was the first American dancer to appear on the cover of the national news magazine - Time.  Following her performing years, she was Administrative Assistant to Robert Joffrey and Ballet Mistress for the company, 1979-1984.  In 1984, she joined the faculty of The Joffrey Ballet School, NYC, teaching until 2004.  In 2008, Trinette appeared as a Guest Artist in the Joffrey Ballet Company's Tudor Centennial, in Chicago. Since 2000, she has been on the faculty of The Joffrey Texas Workshop, in San Antonio. She is prominently featured in the documentary, The Joffrey Ballet: Mavericks of American Dance.

She is an adjunct, now in her seventeenth year, at DeSales University, teaching classical ballet.  Currently, Trinette is an officer on the Board of Directors for The Gerald Arpino Foundation.  She is working with the Foundation and the New York Performing Arts Library on a project to archive the history of the Joffrey Ballet.  She is also Co-Artistic Director of Repertory Dance Theatre in Allentown, PA, where she co-produces a full length Nutcracker every year.

Trinette is a member of Cecchetti USA and is an Honorary Member of Cecchetti International Classical Ballet.  Trinette holds her Licentiate, Imperial Society of Teachers of Dance, London, England, and her Doctor of Fine Arts, Honoris Causa, DeSales University.