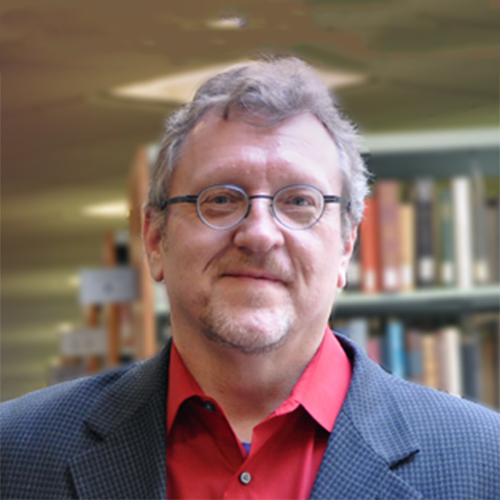 Dr. Noll is a clinical psychologist and historian of medicine. He is best known for his publications in the history of psychiatry, including two critical volumes on the life and work of Carl Gustav Jung and his books and articles on the history of dementia praecox and schizophrenia. Dr. Noll is also known for his publications and fieldwork in anthropology on shamanism. His books and articles have been translated into 14 foreign languages and he has delivered invited presentations in 19 countries on six continents.

Dr. Noll conducted anthropological fieldwork on Siberian Tungus (Oroqen and Ewenki) shamans in Manchuria and Inner Mongolia in the People’s Republic of China in 1994. All visual media, fieldwork notes, and other supporting correspondence and documents from that project became part of the permanent collection of the Smithsonian Institution's Human Studies Film Archives in October 2014. Recently, he conducted fieldwork among Mongol shamans and Buddhist lamas in Mongolia in the Ulaanbaatar region and in the eastern Gobi near Sainshand. Also, at the invitation of Mongolia’s Minister of Education and Culture, in June 2017 Dr.Noll delivered a presentation on “Shamanism and the Cognitive Science of Religion” at the Mongolian Academy of Sciences in Ulaanbaatar.

Prof. Noll was awarded a JSPS Invitational Fellowship for Research in Japan by the Japan Society for the Promotion of Science. In June 2018 he lectured on shamanism and the cognitive science of religion at universities in Hikone and Nara (on Okinawa) and at the National Museum for Ethnology in Osaka. He also conducted fieldwork among Buddhist ascetic monks who practice Shugendo on Mt. Omine and among mediums/shamans known as "yuta" on Okinawa. On 15 June 2018 he was awarded an appointment as Honorary Visiting Professor by the University of Shiga Prefecture.

2012 – American Madness: The Rise and Fall of Dementia Praecox chosen for the BMA Medical Book Award, Highly Commended in Psychiatry, by the British Medical Association.

2012 – American Madness: The Rise and Fall of Dementia Praecox chosen for the Cheiron Book Prize by Cheiron, the International Society for the History of the Behavioral and Social Sciences.

1995 -- The Jung Cult: Origins of a Charismatic Movement chosen for the award for Best Professional/Scholarly Book in Psychology of 1994 by the Association of American Publishers.