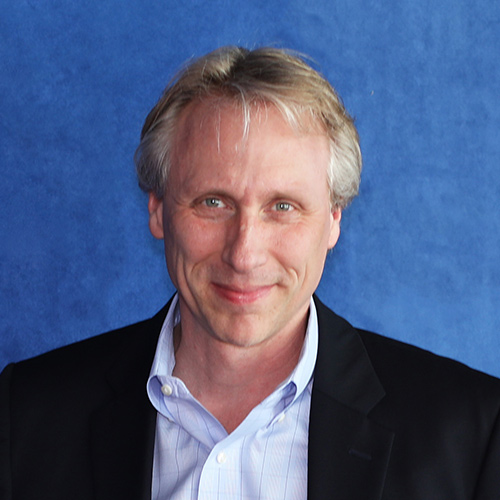 MFA in directing from Syracuse University. Mr. Mulcahy oversees the actor training and teaches all levels of acting and voice/speech.