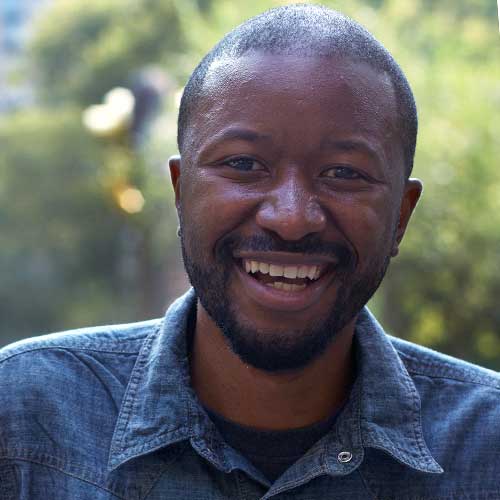 Paris Crayton III is an award-winning playwright, actor, and director. He has written over 50 plays, 21 of which have been produced around the country. His latest play, Chasing Gods, was slated for an off-broadway run in 2020.

He was one of ArtsATL's "30 under 30" and Atlanta Journal Constitution's "Artist to watch." Creative Loafing named him 2014's "Best Local Playwright." Critics have called him "a powerful dramatist" and praised him as "one of the most important playwrights of our time."

As an actor, Paris has performed in over 50 plays and has won numerous awards. He has directed for theatres and universities around the country.