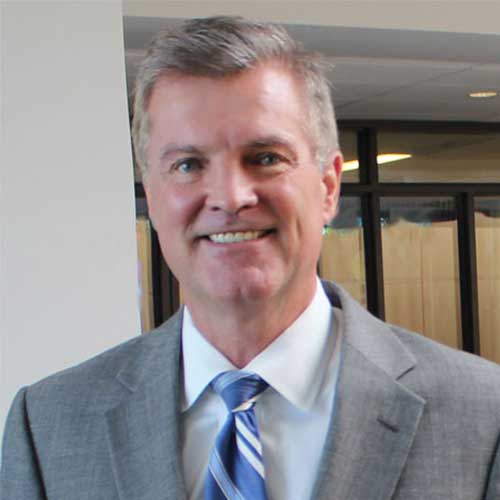 Dr. Charles G. Jobs is an associate professor in the Division of Business. Prior to coming to DeSales in Fall 2009, Dr. Jobs served as a full-time professor in the Business School at West Chester University from 2006-2009.

Prior to his academic career, Dr. Jobs was the general manager of SITA (Societe Internationale de Telecommunications Aeronautiques) business activity in North America for France Telecom (Orange). The SITA Business Unit in North America was a $150+ million per annum business unit. He also held sales management and/or information technology positions at British Telecom (BT), Eastern Telelogic (Comcast), Wyeth Pharmaceuticals, and Unisys. He has conducted business all over the world during his 20+ year professional career.

Dr. Jobs has two sons, Christian and Alex. He likes to run, ski/snowboard, golf, and acquire and use knowledge.