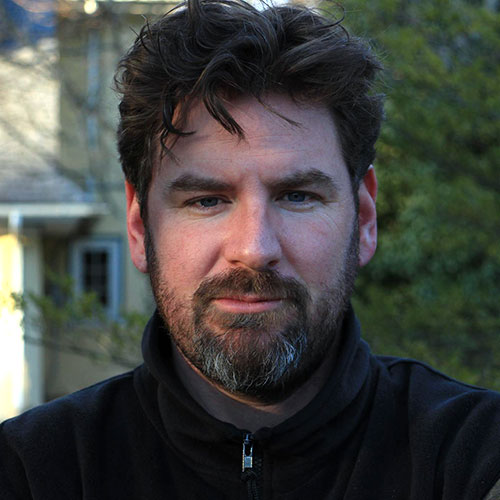 Brian is an award-winning filmmaker committed to human rights and education. He holds an MFA in film and Media Arts from Temple University, an MSW in Social Work from the University of Pennsylvania and a BA in Philosophy from Villanova University.

Brian has written three feature screenplays (including an adaptation of a novel), and has also written and produced fiction films and documentaries. Brian's MFA thesis film on aging and assisted living, a work of fiction, was nominated by Temple University for a Princess Grace Award and screened at festivals around the US including the Sarasota Film Festival and Moondance Film Festival at Universal Studios in Hollywood.

In 2008, Brian began making documentaries and in 2013 started a documentary production company through which he released four documentaries that he wrote, directed, produced, filmed and edited. The films cover a diverse range of subjects such as: revitalizing Indigenous languages, climate change in Alaska, environmental degradation across the US disproportionately affecting people of color, and community responses to fossil fuel pipelines being constructed in Pennsylvania. The films have won awards, and have screened at many festivals, events and symposiums such as: the Aljazeera International Film Festival, Anchorage International Film Festival, Bellingham Human Rights Film Festival, Colorado Environmental Film Festival, Society for Visual Anthropology Film Festival, the United Nations Climate Change Conference and Native American Heritage month at the NIH – to name a few. Brian's documentaries are now being used as educational teaching tools by over 350 universities worldwide.

Prior to coming to DeSales, Brian taught at the University of Montana and at Temple University.