Act 3’s “The Jungle Book” Featured in The Morning Call 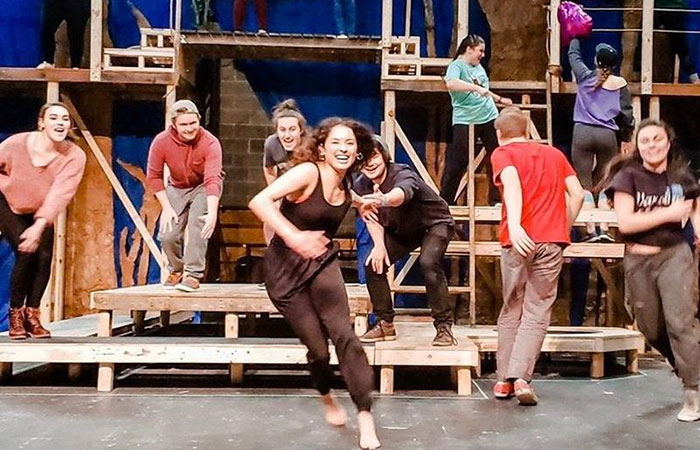 Campus may be closed but Act 3’s production of “The Jungle Book” could live on after all.

The Morning Call featured the production in a recent article titled, “Act 3′s ‘The Jungle Book’ will remain in DeSales seniors’ hearts.” Reporter Kathy Lauer-Williams spoke to Anne Lewis, head of the Division of Performing Arts, and several students, including senior Cathy Ritter.

Earlier this month, Ritter responded to a Twitter request from Broadway actress Laura Benanti asking students to share videos of their performances that were canceled because of the Coronavirus outbreak. To date, the clip has received tens of thousands of views.

Read more here about Ritter’s reaction and how Lewis is still working to share “The Jungle Book” with the community.