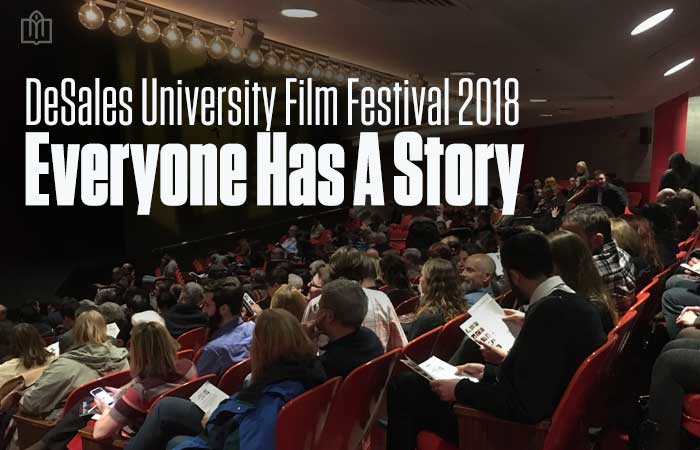 Student Filmmakers Find Their Voices on the Big Screen

Featuring a world premiere slate of creative, intelligent, and entertaining student films produced by TV/Film students, the Film Festival screens works written, directed, and produced by TV/Film majors ranging from narrative film to music videos and everything in between. This year's festival showcases why the DeSales TV/Film program is considered the leading film school in the Lehigh Valley.

In a department that boast 17 Emmy Award winners from among its students or alumni, the DeSales University Film Festival – DUFF for short – is an annual launching pad for student filmmakers as they begin their careers in the film, television, and the entertainment industry. Therefore, the festival audience can expect to see "first films" of future award winners.

"The 2018 Film Festival features a slate of short films – narratives, documentaries, and animation – that span many genres and showcase the best of our students' work over the past year," says Mike Wagner, Assistant Professor of TV/Film and the festival's faculty advisor. "You'll surely laugh a lot, possibly cry a little, but mostly I believe you'll be constantly impressed by the talent, vision and voices of the next generation of filmmakers from DeSales University."

"We bring in professional adjudicators who judge the festival," says John Bell, head of the division of performing arts. "They have noted the compelling and wonderfully experimental nature of the work. Students have been praised for their commitment to established crafts of filmmaking but also for their vigorous exploration of new techniques. Seeing their work big, projected in front of an audience instead of on computers in a lab or classroom is an invaluable learning experience for the students."

This year's festival celebrates the fruits of the students' yearlong labor as screenwriters, directors, actors, cinematographers, editors, dancers, and musicians and their slate of witty, compelling, and powerful films are competing for "Best in Show," "Honorable Mention," and the popular "Audience Choice" award.

The DeSales University Student Film Festival takes place on the Main Stage of the Labuda Center for the Performing Arts on Saturday, March 24 at 8:00 PM. Ticket prices are $10 for adults and $8 for students and seniors. Tickets may be purchased by calling the Labuda Center box office at 610-282-3192 or by visiting the web site at desales.edu/act1. 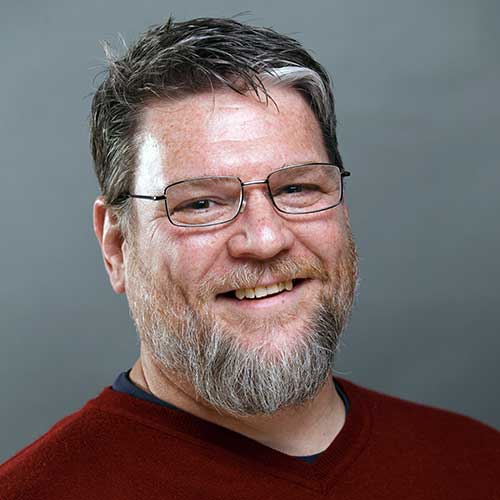