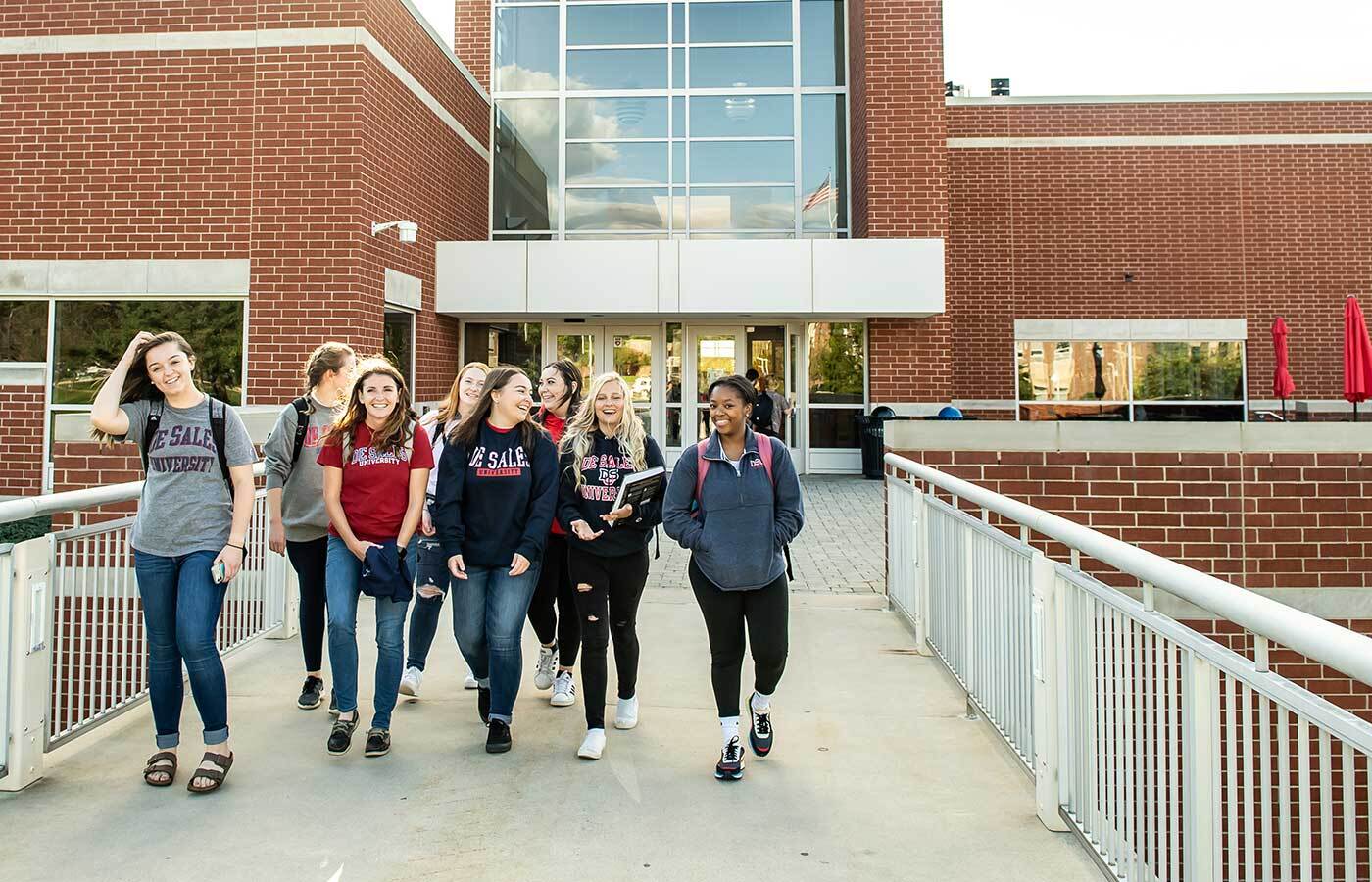 In 2021, DeSales’ Carnegie classification changed from a Master’s Colleges and University to a Doctoral/Professional University, which moved DeSales out of the U.S. News & World Report Regional North ranking category to the National Universities ranking category. The change reflects an increase in the number of doctoral programs that DeSales offers.

The University’s other 2023 rankings include:

The 2023 U.S. News & World Report Best Colleges Rankings were released on September 12th, ranking the academic excellence of colleges and universities on up to 17 measures of academic quality. The rankings emphasize student outcomes—including graduation and retention rates—which are indicators of how well a school supports the academic and financial success of its students.