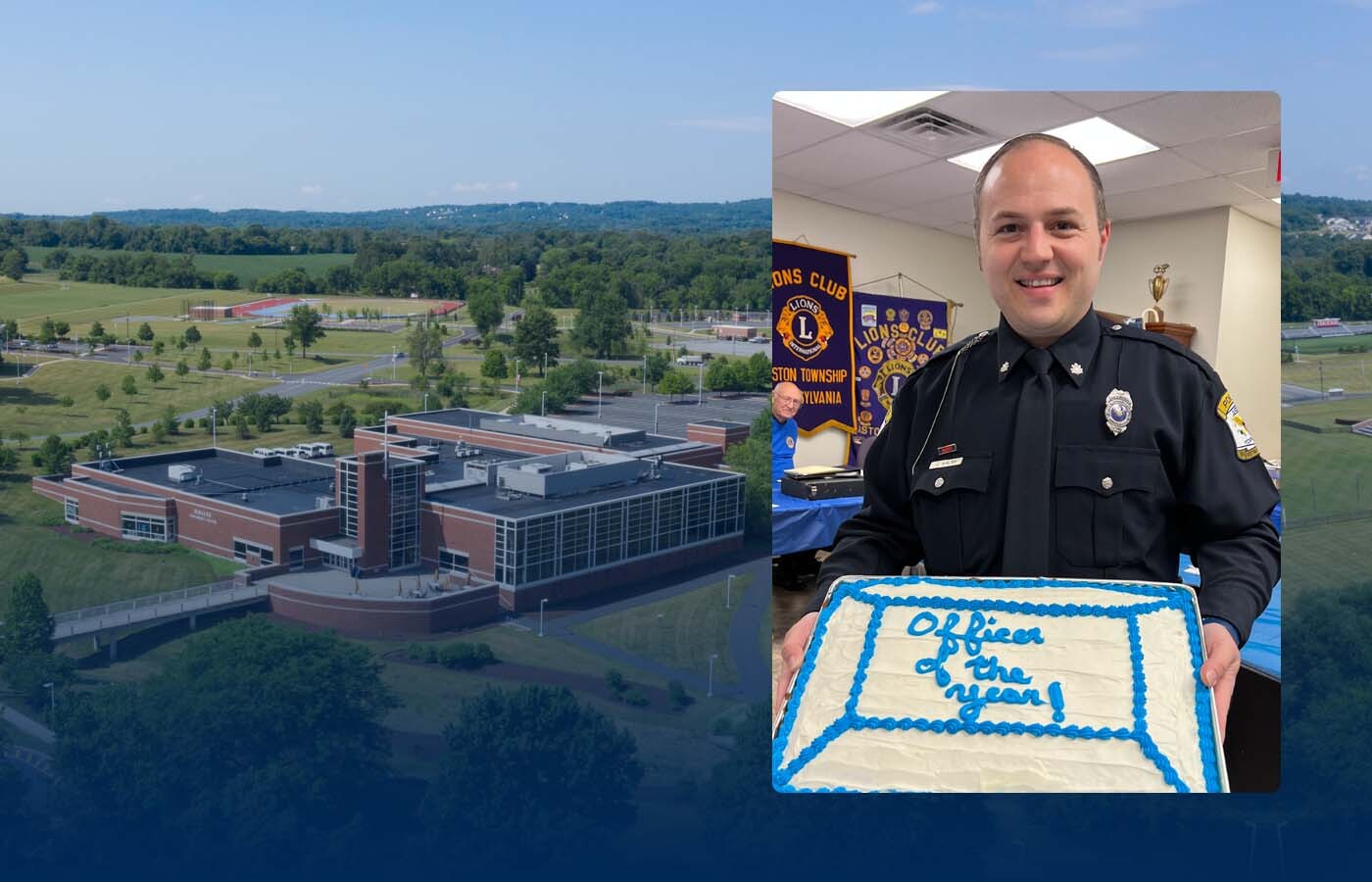 Assistant professor Joe Walsh is being honored for his contributions to Delaware County.

Aston Township police named Walsh the 2022 Officer of the Year in recognition of his contributions and expertise.

“I am honored to be selected as Officer of the Year. I enjoy serving the community as a police officer,” says Walsh, a 2013 graduate of the Master of Arts in criminal justice program who now serves as the program’s director.

Walsh’s expertise lies in digital forensics and cyber security, which gave him the skill set needed to ensure that the police department’s information system was properly moved and secured when the department switched locations last year.

Walsh has been an officer with Aston Township since 2008. He was previously named Officer of the Year back in 2012. 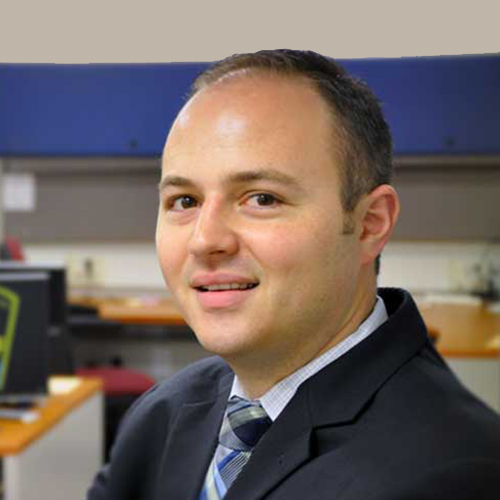