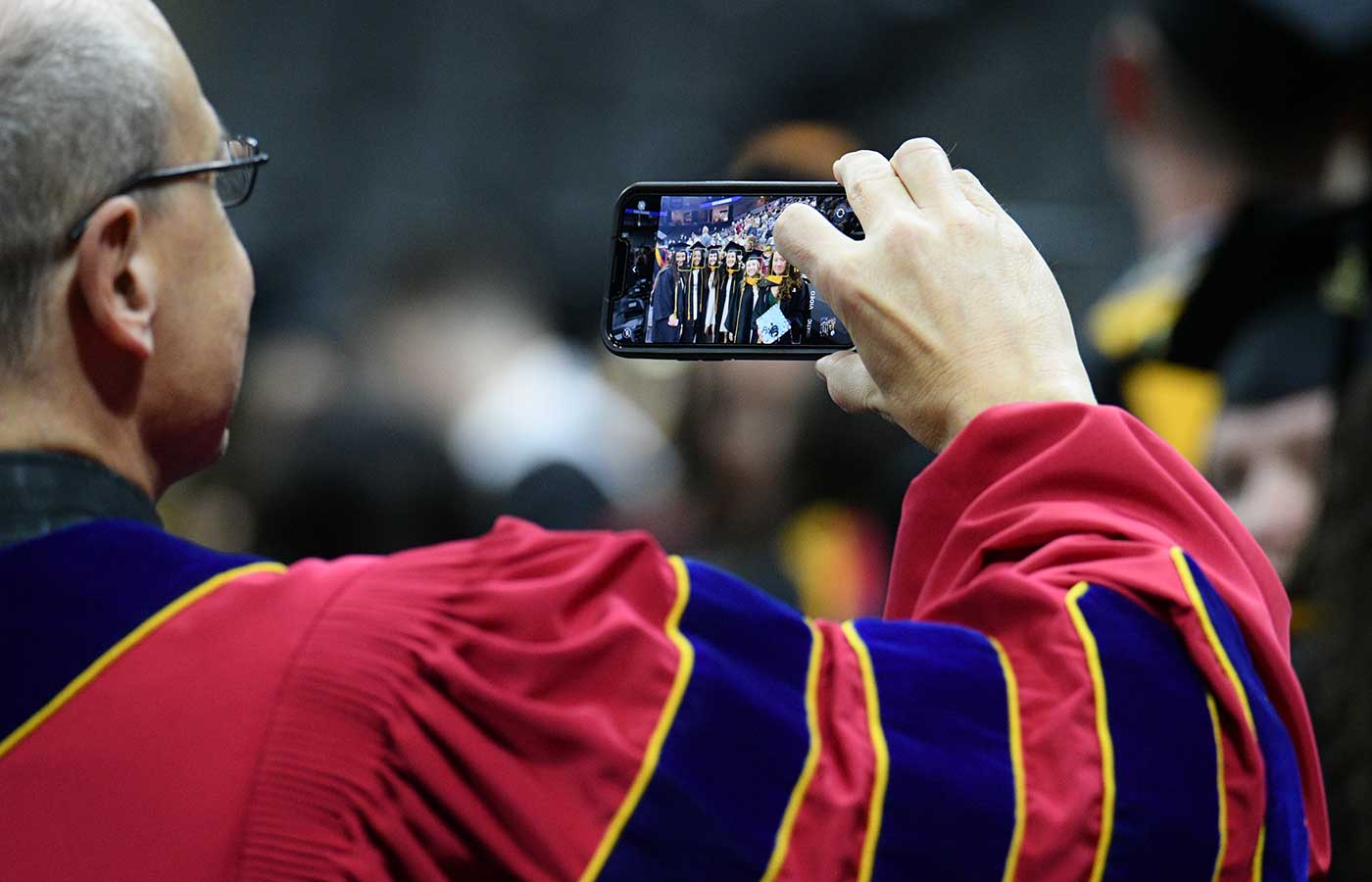 Pomp and circumstance returned to the PPL Center as DeSales University celebrated the Class of 2022 during its 53rd Commencement ceremony.

Mark Jannuzzi ’22, class president, welcomed his fellow graduates—calling them the “class that will make things happen.” He also thanked the administration, faculty, and staff for all their guidance and support.

“The culture which you have instilled in us is one composed of pure care,” Jannuzzi said. “That care is contagious and it’s noticeable even with just a quick walk around campus. DeSales is unique in this sense.”

Father James Greenfield, OSFS ’84, University president, encouraged graduates to be in awe of their family and friends and to practice aggressive friendship—which he characterized as bold, dynamic, and energetic. He also referenced the University’s new branding initiative, which centers around the theme of "connect."

“It’s a word that goes to the heart of our spirit and spirituality at DeSales,” Fr. Greenfield said. “Think of your connections in your studies at DeSales; with your classmates, friends, professors, and mentors; with your passion for learning and the academic areas you’ve studied; with those you have served; to whom you have given back beauty; with your teammates and coaches; with your dreams for your life.”

Fr. Greenfield then conferred degrees upon 486 graduating students, including undergraduates and graduates. An additional 132 students, who have either already received their diplomas or who will be receiving them in the next several months, also were recognized.

After all the diplomas were awarded, Brother Dan Wisniewski, OSFS, provost, announced the recipients of this year’s awards:

For more on Commencement 2022, including a wall of social media posts and a livestream of the ceremony, visit DeSales.edu/Commencement. 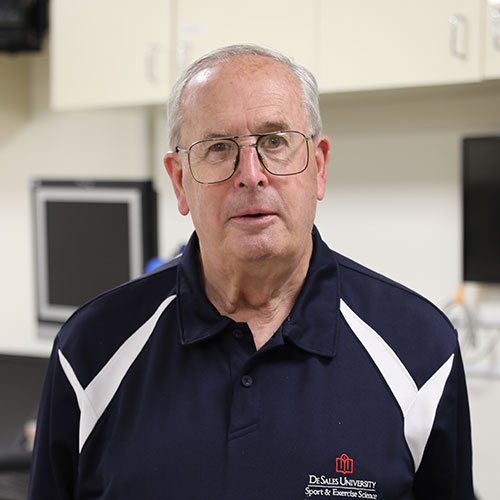 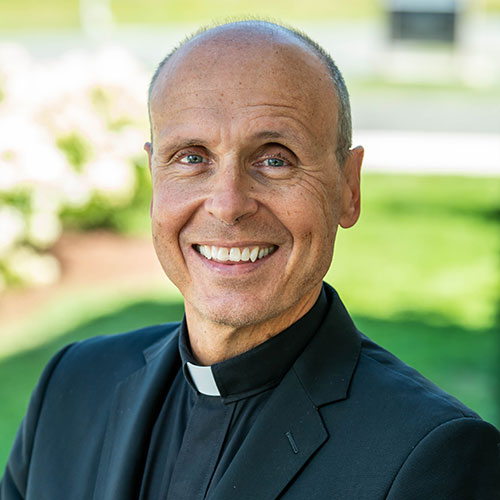