Join the Campus Community for a Special Veterans Day Ceremony 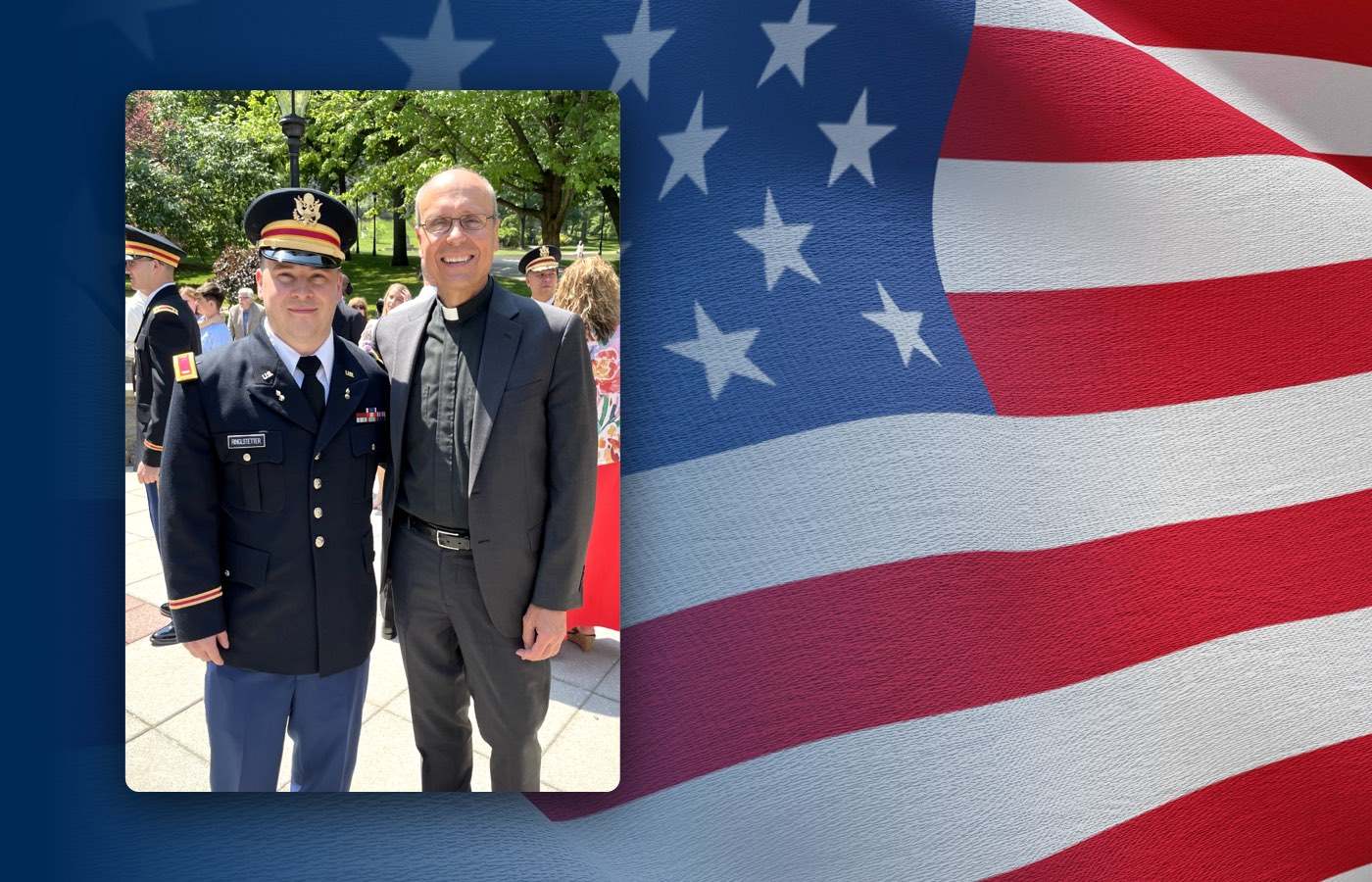 The DeSales campus community is pausing to pay tribute to our nation’s veterans this Veterans Day.

Pennsylvania State Representative Milou Mackenzie will speak about the impact of military service on the family. John Kukitz ’81, an alum and Vietnam veteran, and Brian White ’22, an ROTC cadet and current president of DeSales’ Student Veterans Association (SVA), will also offer remarks.

“Our veterans have been selfless, and it is so important to recognize that selflessness,” says Joann Haws, director of veterans and military services. “We should never forget those who have given so much for our country or their families.”

The Office of Veterans and Military Services also has been named an official Commemorative Partner with The United States of America Vietnam War Commemoration. The designation is awarded in recognition of the office’s support in thanking and honoring Vietnam War veterans.