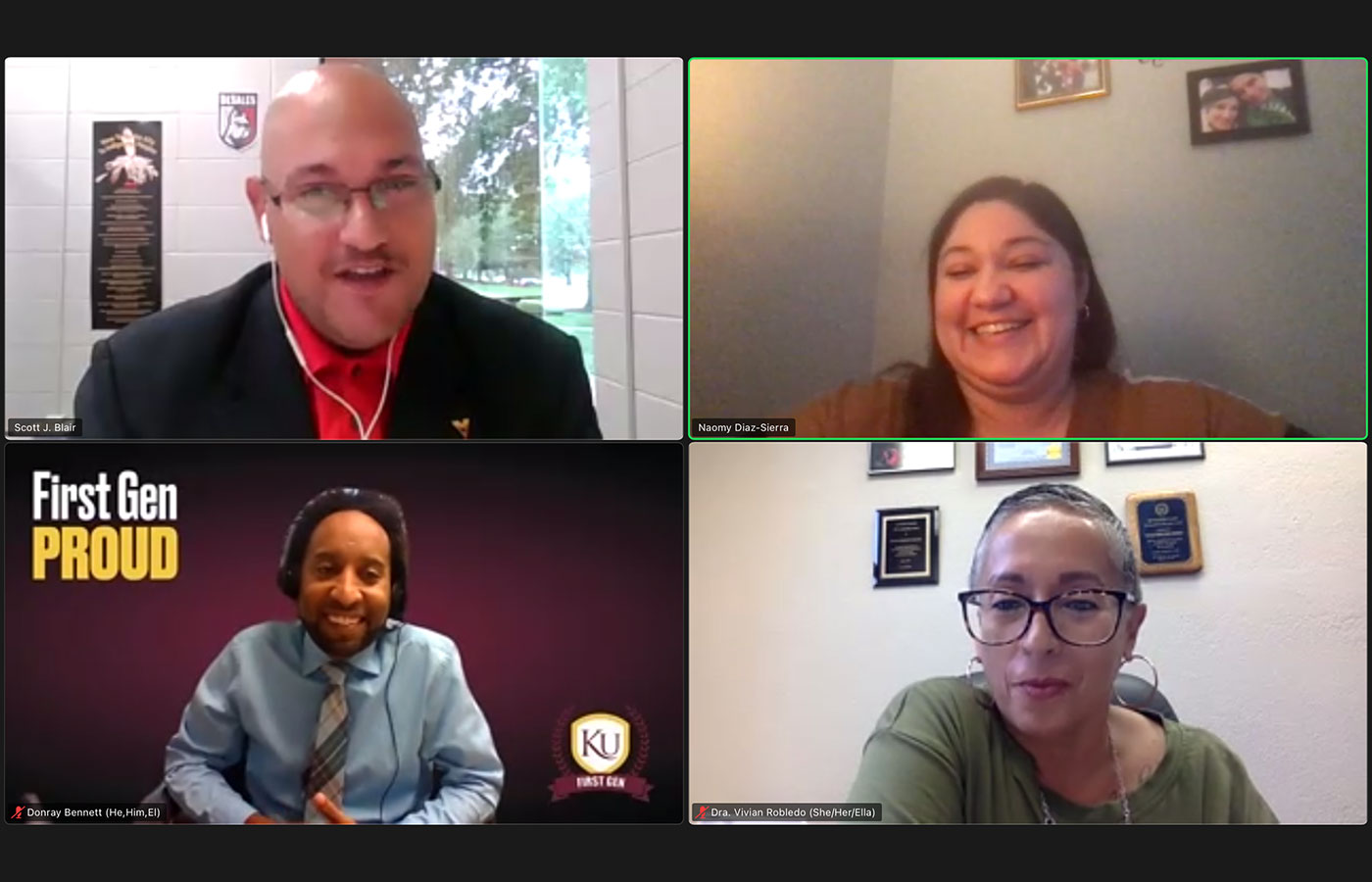 The DSU campus community is coming together to honor and celebrate Latin/Hispanic Heritage Month.

Robledo, who was born and raised in southside Bethlehem, distinguished between the different terminology. The word Hispanic, she said, came about in the 1970s to identify people who spoke Spanish. The word Latino is used to describe the population connected to Latin America, which includes the Brazilian population, and it also connects to the Caribbean.

New terminology includes Latinx, which is a nonbinary, gender-inclusive definition for identity within the community. Latine, according to Robledo, is an even more inclusive word used to describe a group without gender. Robledo stressed that the preference should be left up to the person.

“I prefer being called Puerto Rican or being called Vivian,” she said. “That’s how you should treat everybody—let people describe themselves.”

Other topics in the discussion included colorism, race, and equity. The Let’s Talk DEI Series continues with Indigenous Peoples Day—Why it Matters on October 11 and Access and Opportunity—What Does Student Accessibility Mean at DSU? on October 26.