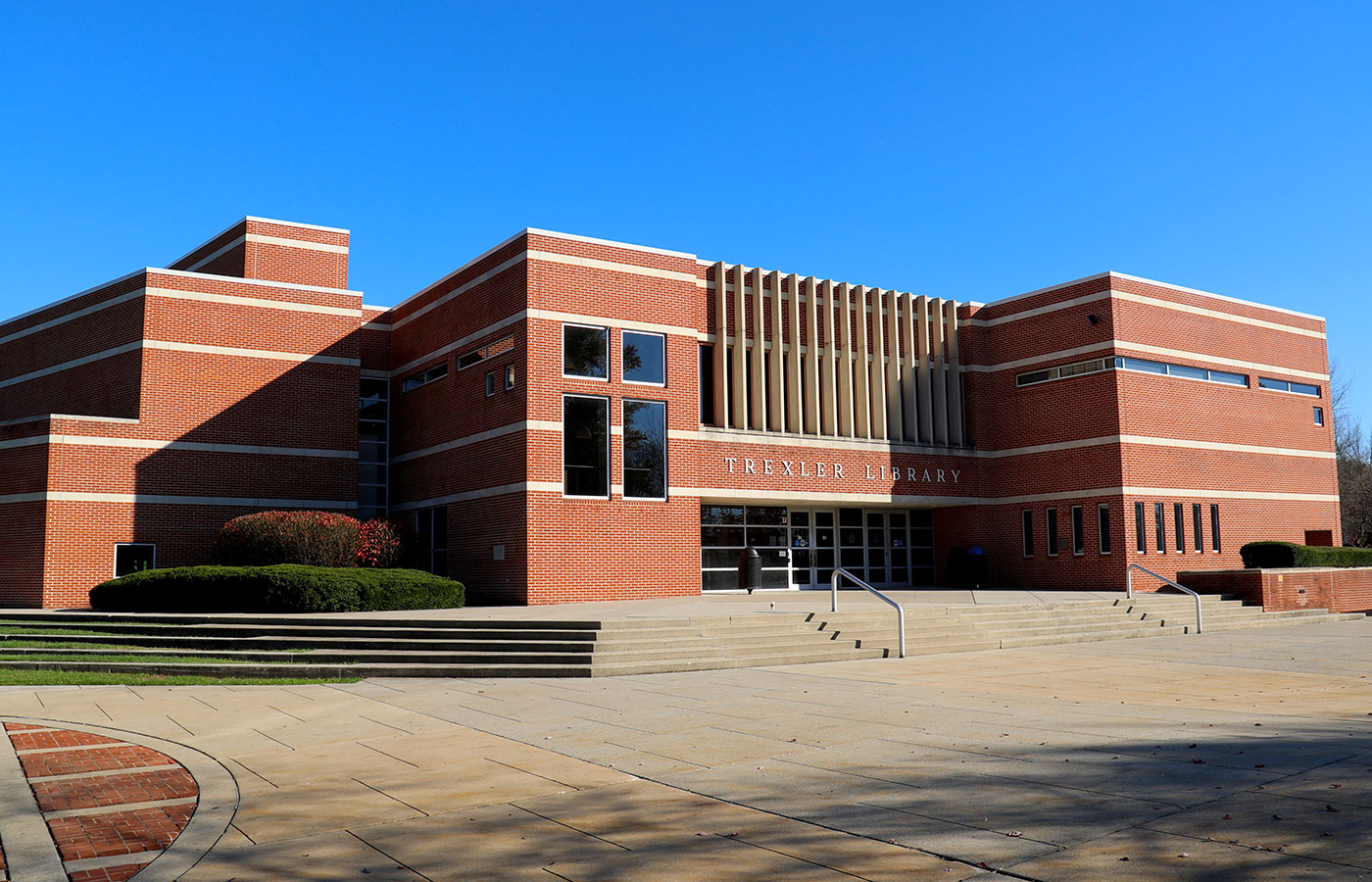 May 31 and June 1, 2021 marks the 100th anniversary of the Tulsa Race Massacre, the worst racially-motivated massacre in American history. The prominent and affluent all-Black Greenwood District of Tulsa was decimated by a mob of white Tulsans. At least 1000 buildings were burned and an estimate 300 people, mostly Black Tulsans, were killed, though the number of those killed and the location of their remains is still unknown.

To honor the event often overlooked in American history books, Trexler Library has created a Tulsa Race Massacre Digital Exhibit and an in-person display of resources in the library lobby. Explore the digital exhibit to learn more about the events of May 31 and June 1, 2021 and the Greenwood District before the Massacre. It includes links to library resources, digital archival collections, historical recounting and timelines of the events, and recent testimony from survivors.