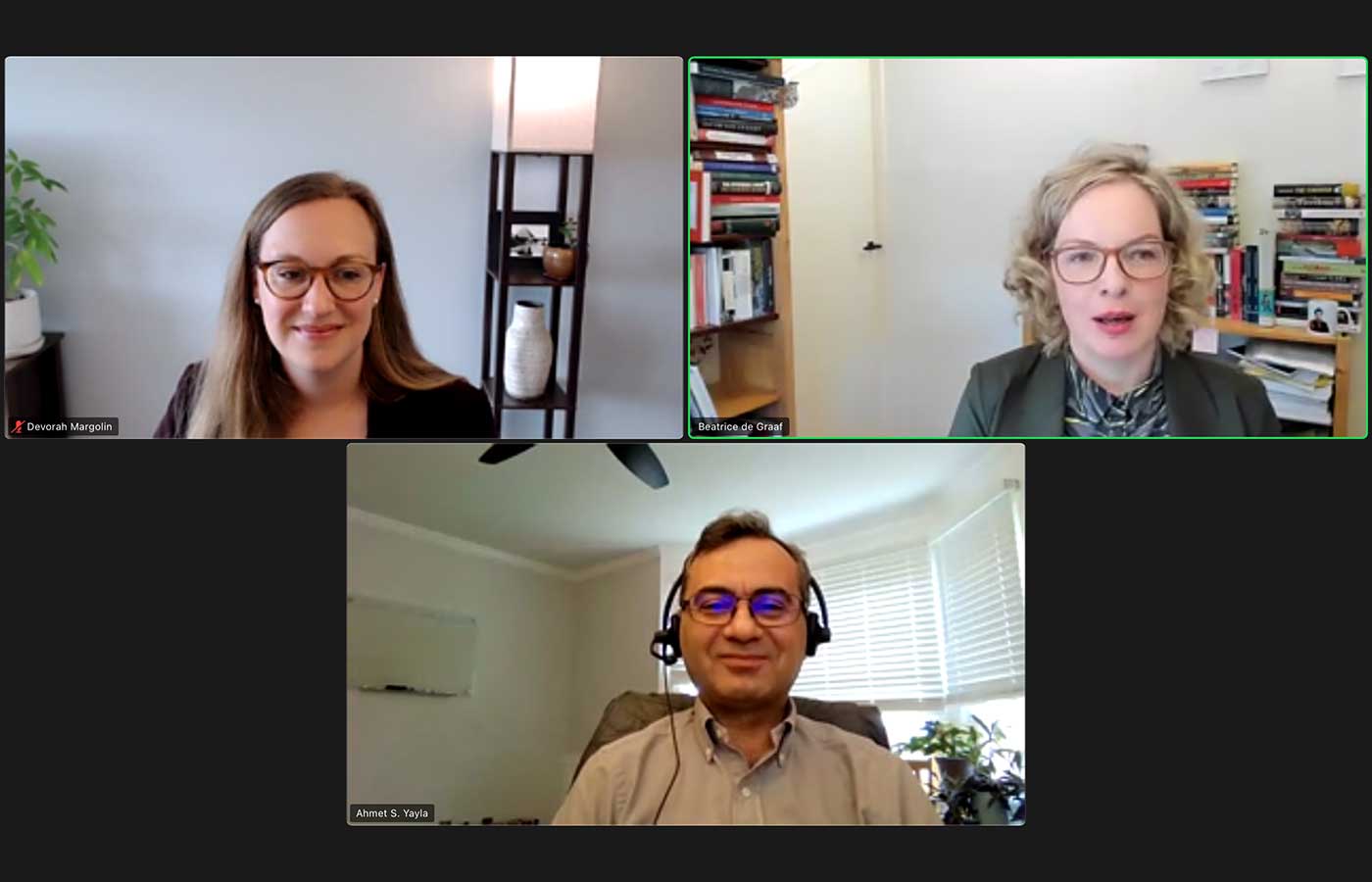 It’s been almost seven years since the Islamic State formed its caliphate and made global headlines for its cruel and torturous tactics. But even before the group carved out its own territory in parts of Iraq and Syria, it realized the need for its own police force.

That little-known force, or shurta, is the focus of a new paper authored by Dr. Ahmet Yayla, director of DeSales’ Center for Homeland Security, and Dr. Beatrice de Graaf, chair of History of International Relations & Global Governance at Utrecht University in the Netherlands.

The two took part in a virtual panel hosted by The Program on Extremism at George Washington University to discuss their findings.

The shurta functioned as a police organization and was crucial in creating, consolidating, and enforcing a system of rebel rule. The force even had its own mission statement with two main goals—establishing security and safety throughout the state and treating everyone as equals.

De Graaf also explained that ISIS created its own functioning form of government by providing economic and financial services, social services, and medical care and by implementing a system of law and order.

“We know a lot about the terror that IS carried out,” said De Graaf. “But on the ground were many more mundane practices of holding law and order, setting up a strong information system, monitoring information, and intelligence gathering that helped IS take off. In fact, IS already had these kinds of police structures in place before the caliphate was even announced.”

Yayla and De Graaf’s 60-page research paper is the first study of its kind to focus on the shurta. You can read their full report here.