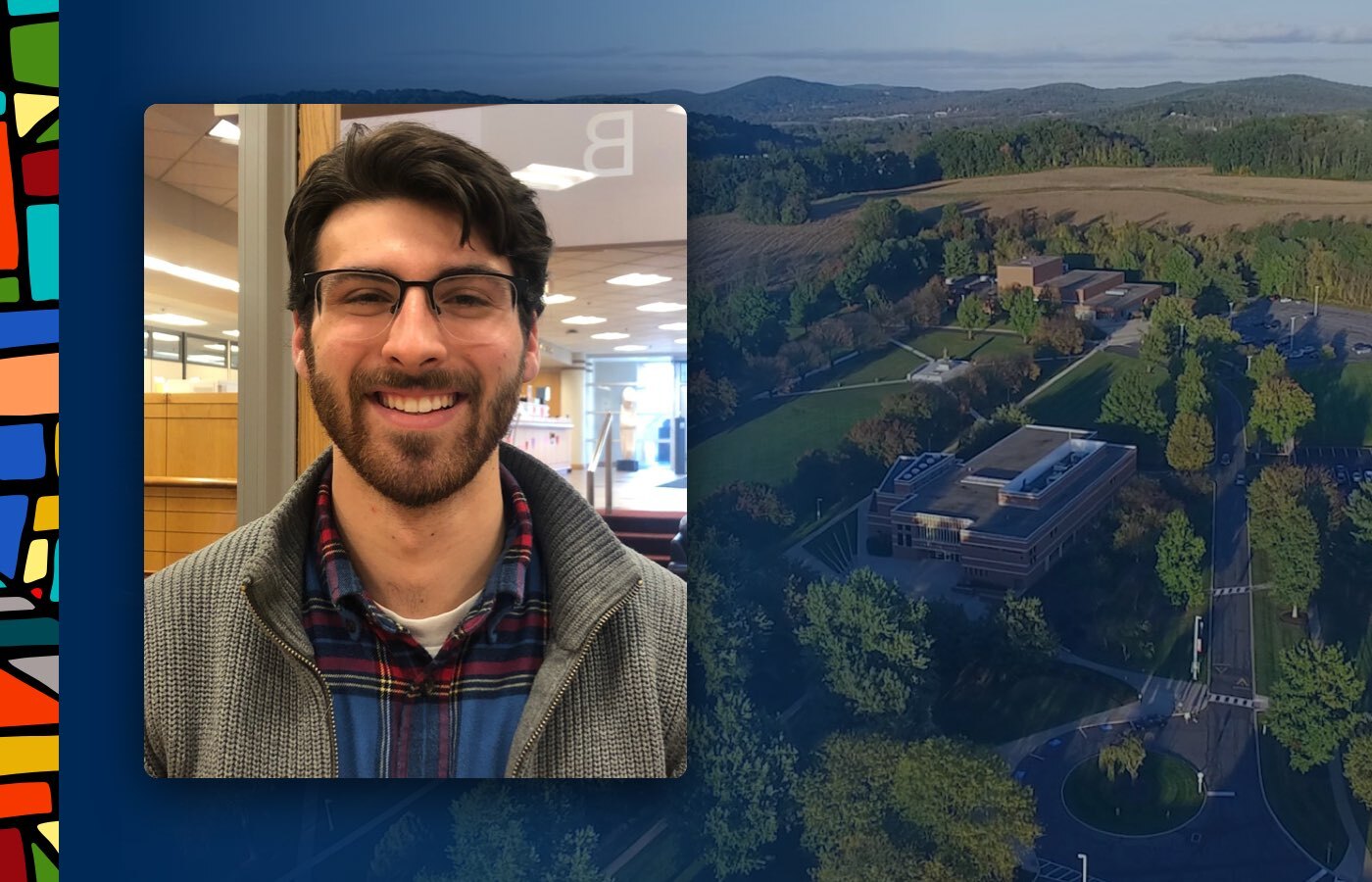 Raymond Horchos ’21 is paving the way for future political science students at DeSales.

“Presenting at the conference was sobering, it was inspiring, and it showed me how passionate people were about the stuff that they researched. It felt good, and it felt like I was representing my university.”

More than 100 students from 60 colleges and universities across the country participated in the conference of the national political science honor society. Horchos presented his senior thesis paper—“Pitfalls and Progress: A Descriptive and Prescriptive Analysis of Romanian Rule of Law and European Union Policy”—which takes a closer look at Romania’s transition to democracy and the struggle it has endured.

After graduating in May, Horchos plans to attend graduate school to study political science, and he hopes to one day become a college professor. He encourages other students to follow in his footsteps by taking part in the conference.

“I really want to make sure that this whole experience outlasts me, and I want it to be something that can inspire DeSales students to participate in the outside world,” he says. “This type of conference presents an opportunity for young students who have a fire but need an avenue to get out there and share it.”