A Starting Point for Possibilities: Dr. Austen Barnett Helps to Discover New Tool in the Fight Against Prostate Cancer 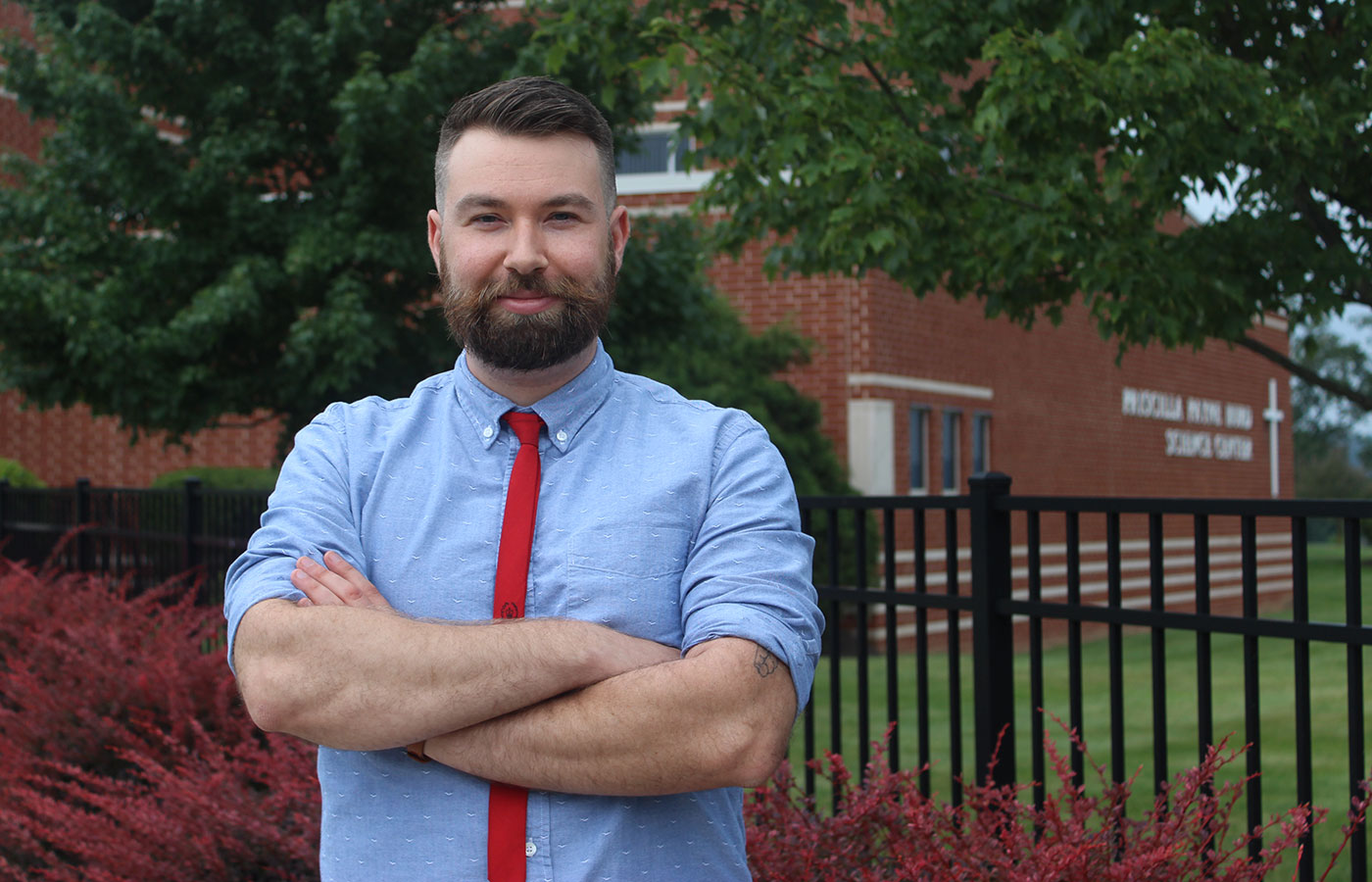 Dr. Austen Barnett is the first to admit he’s not a traditional cancer researcher. But the assistant professor of biology took on a new role in novel research that could be the key to fighting prostate cancer.

Oncotarget, an oncology-focused biweekly journal, published the research paper, which has made headlines in both national and international press. The research team, led by Dr. Yves Chabu of the University of Missouri, used a decades-old strain of bacteria to find a new way to help the immune system fight prostate cancer.

“Prostate cancer is extremely hard to treat because it can trick the body’s own immune response into thinking it’s just a normal cell, not a cancer cell,” Barnett says. “So, you have this problem where the body can’t kill its own tumor cells, even if it wants to.”

The researchers turned to a bacteria called CRC2631 and found that it preferentially invaded prostate tumors in mice. Next, they discovered that the bacteria also invaded metastasizing cells. Furthermore, they found that it doesn’t mutate very quickly, making it another useful tool.

Despite the positive progress, the project still faced its biggest hurdle—whether the bacteria actually suppressed tumor growth. The team was the very first to discover that giving mice the bacteria along with a new medicine did in fact minimize the tumor.

For his role as a computational geneticist, Barnett uses computers to figure out gene expression patterns. He was able to show that by combining the bacteria with the medicine, the body began to make more immune responses and, in turn, attacked the tumor.

Barnett calls the research a starting point for possibilities and a good tool to fight prostate cancer—one that could lead to less invasive treatment options in the future. Instead of chemotherapy, which Barnett compares to a fire hose blasting away even the healthiest tissue, he says the bacteria could act with the precision of a dental pick, zeroing in on only the cancer cells.

While any testing in humans would be a long way off, Barnett says the project shows the necessity of collaboration in science. He’s currently teaching students in his bioinformatics class the very same type of research, and he’s also collaborating with Chabu on a second research paper exploring gene expression levels in different cancer models.

“I love developmental biology but using my expertise in another way teaches me to get out of my little niche and to open my mind to more things,” Barnett says. “This is something I always teach my students—science is more creativity than they think. Trying to solve problems in ways that people have never thought about—that gets me up in the morning.” 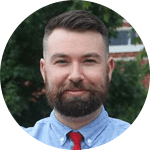