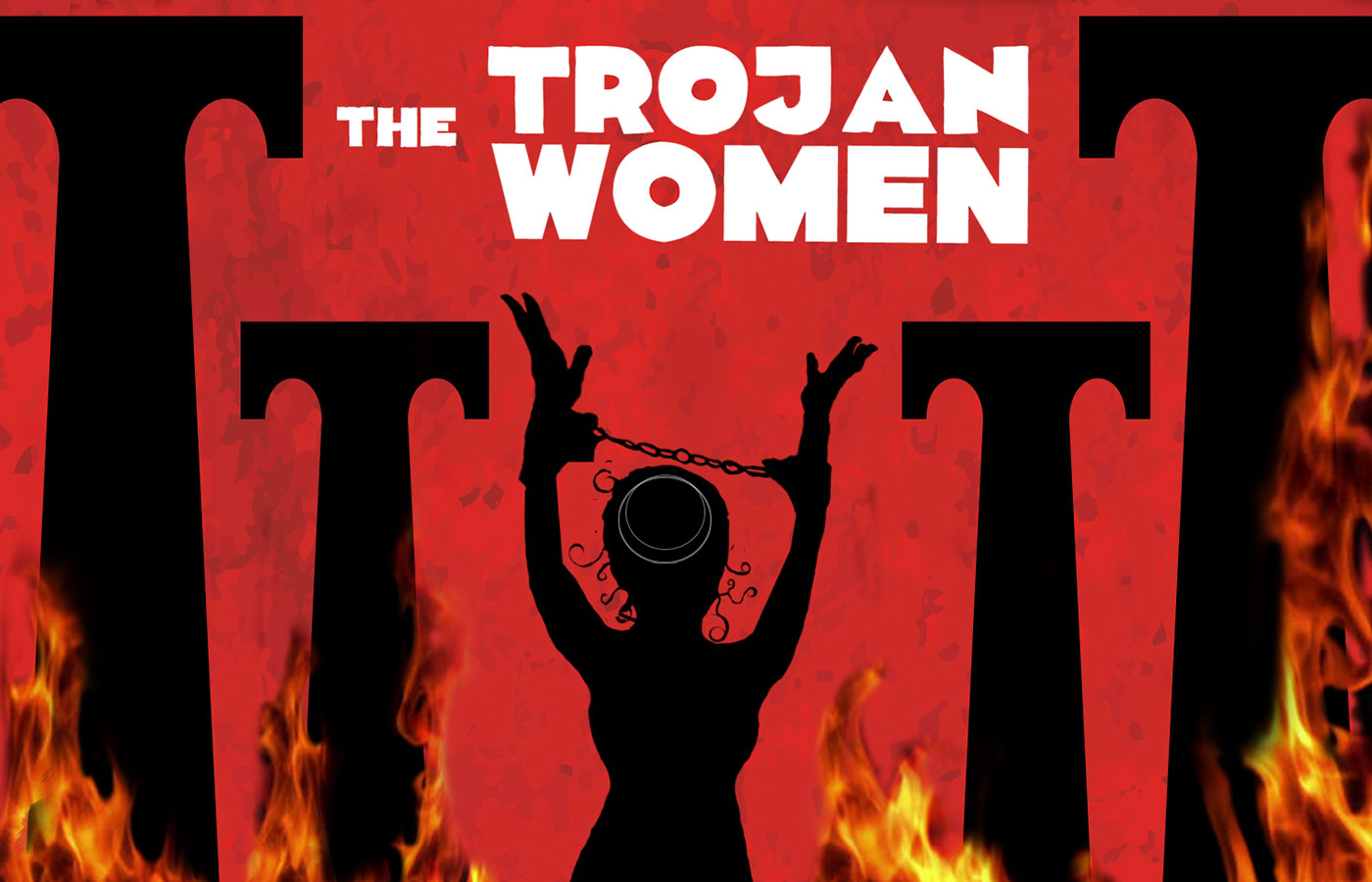 The Trojan Women await their fates after the Greek conquer of Troy.

Immediately following the fall of Troy, the Trojan women grapple with how to survive their future as captives of the Greek conquerors. In the writing of this first anti-war play, Euripides gives us a clear picture of the aftermath of war and the desperate attempts of the Trojan Queen, Hecuba, to comfort and lead her subjects to their fate. The play is suitable for ages 14 and up.

"Euripides' play is a monumental achievement, and it is just as immediate and profound as when it was first performed in the 5th century B.C.,” says Act 1 Artistic Director, Dennis Razze. “It deals with the aftermath of a long war—a war that was not so different than our modern wars that have left so many damaged and destroyed lives in their wake. These women of Troy give voice to the less heroic side of war as they face an uncertain and frightening future. I'm also thrilled that with this production, one of our extremely talented alumnae, Jessica Bedford, is making her Act 1 DeSales’ directorial debut."

“When preparing a classic play for production, especially one written centuries ago, it's important to ask how the play resonates for a contemporary audience,” says Bedford. “The Trojan Women at first glance seems to be a meditation on war and grief but closer examination reveals something more impactful. It's a play about how the victims of the Trojan War recover, how they go on, how they choose to live after surviving tragedy. As we embark on this production after a trying year, it's my aim that revisiting this story offers connection: a message about how brave and human it is to rebuild and to hope.”

The production is filmed by DeSales’ TV/Film students who, through their work with faculty and the production company, Digital Feast, have made the streaming of this production possible. The Division of Performing Arts is grateful for their contributions.

A complete theatrical production, The Trojan Women offers Act 1’s Artistic Team the opportunity to design for film with sets by Will Neuert, costumes by Rebecca R. Callan. The lighting is designed by senior Design and Technology major RJ Craig with sound by Alumnus Ian P. Carr ’10.

The Trojan Women will stream on Vimeo on March 27 & 28. The cost is $12.00 per viewer. Order viewing passes online at tickets.desales.edu or by calling the Labuda Box Office at (610) 282-3192. The day prior to your selected production date, you will be sent a reminder email which will include your production link & password with instructions on how to view it.