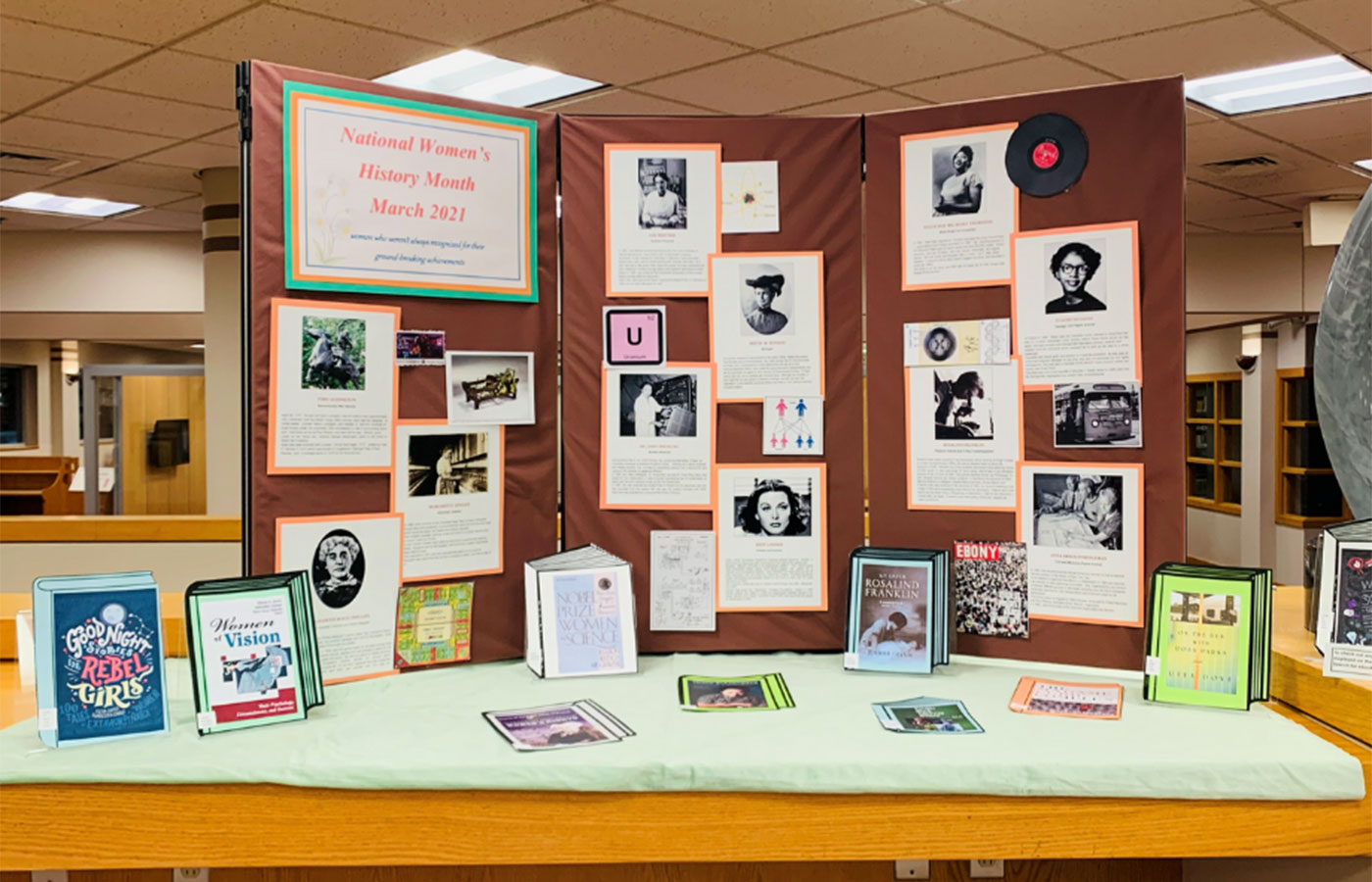 March is Women’s History Month, and Trexler Library is here to help you recognize it with a display in our lobby and an online resource guide. Our display this year focuses on women who achieved great things but did not get recognition at the time for their work. It includes: