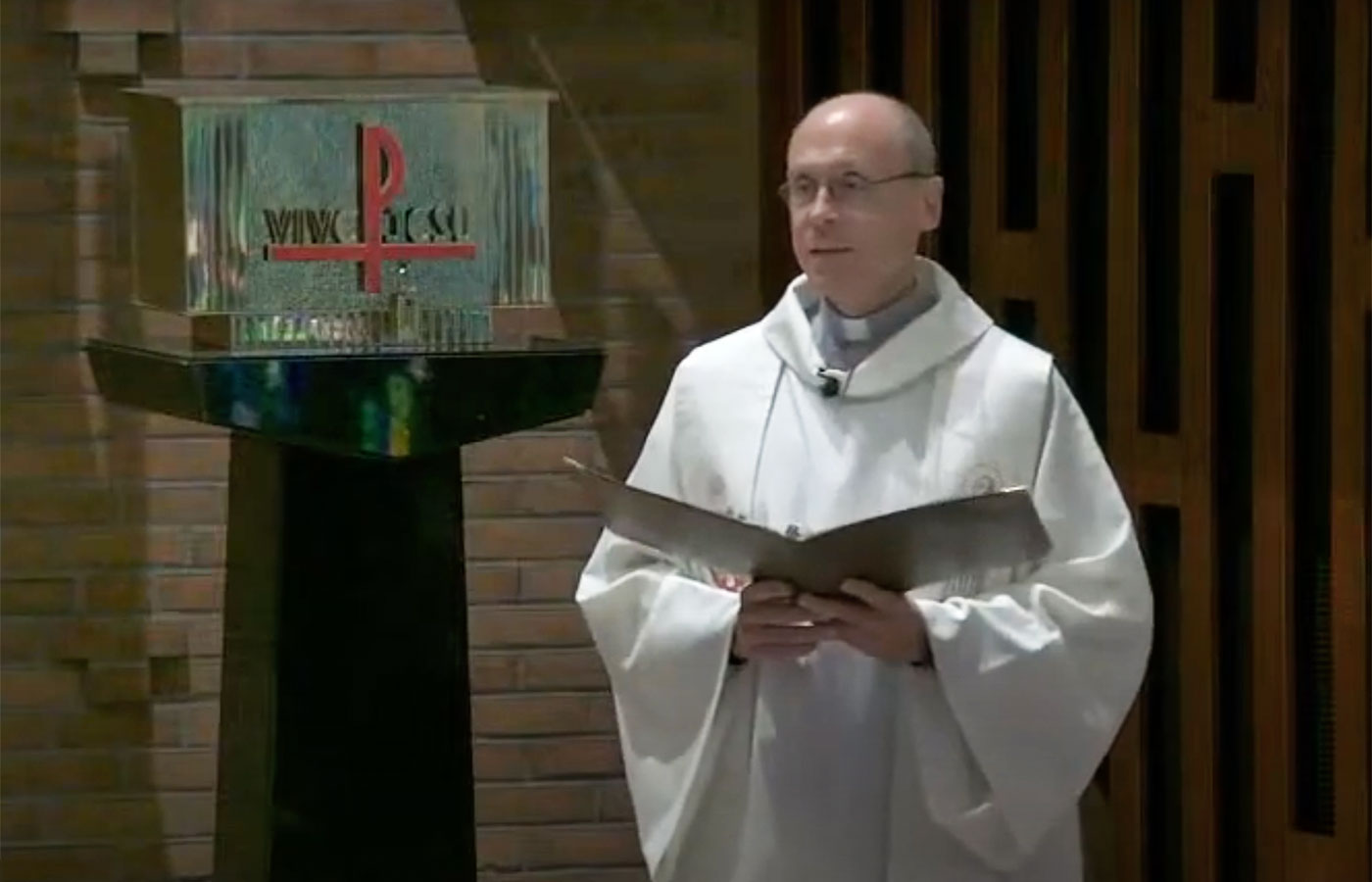 The DSU community is marking the 147th anniversary of the founding of the Oblates of St. Francis de Sales.

“Fr. Connolly called on us to bring out our unique perspectives, skills, offerings, and otherwise extraordinary observations. It was about embracing who we were, lifting our talents, and cultivating our personhood into the men we were destined to be as Salesian gentlemen.”

Fr. Greenfield spoke of his days as a student at DeSales and the great impact that Fr. Bernard Donahue, OSFS, had on him. Fr. Greenfield recounted the two things he remembers most about his late mentor.

“He always expected us to read the newspaper every day. When we came to class, even if it was something on political philosophy, he would always expect us to be ready with current events. He also made us read the entirety of the Federalist Papers.”

You can watch the service in its entirety here.