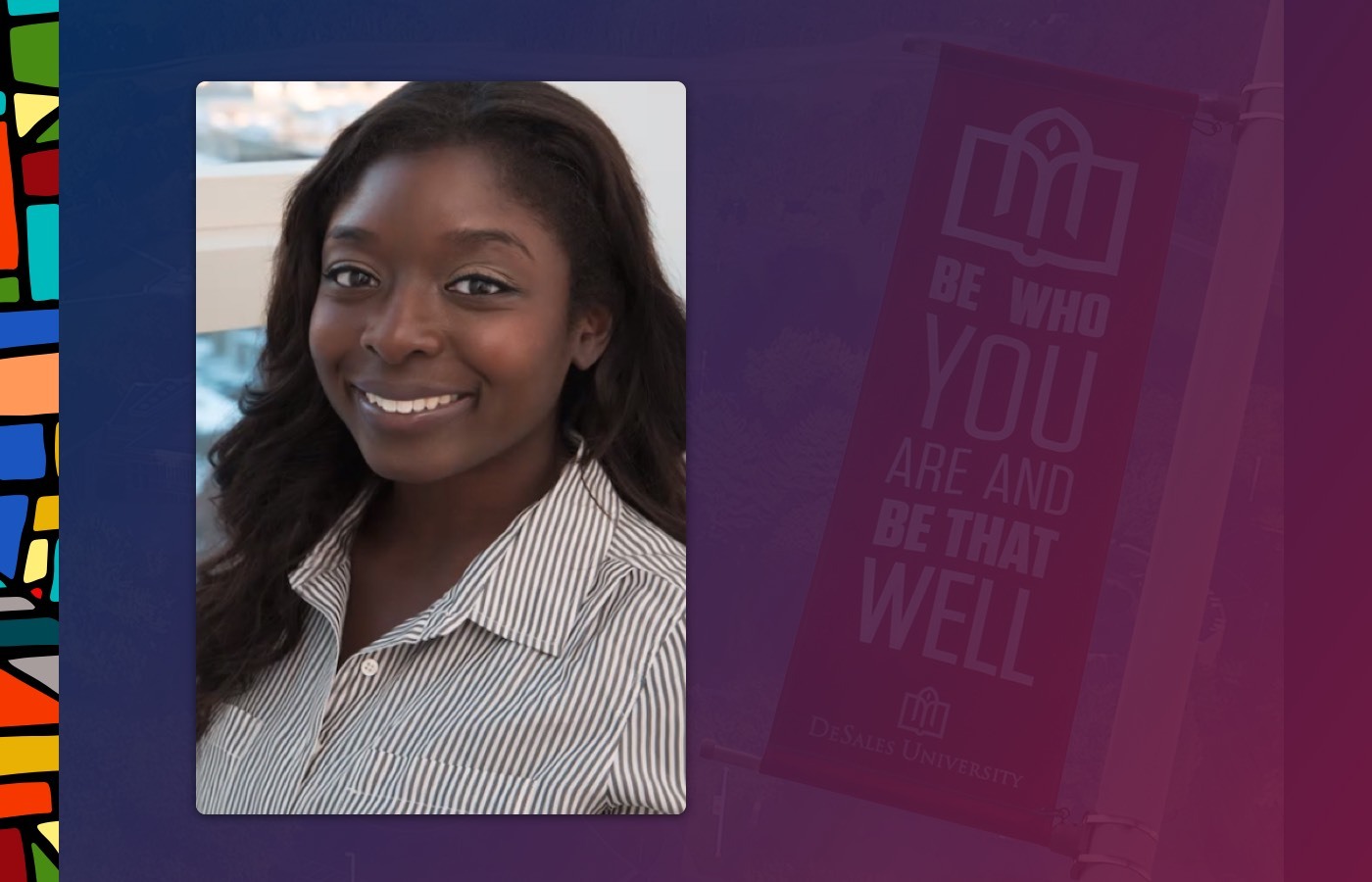 Have you ever felt you’ve had to work extra hard because of how you were born? That was just one of the questions Tito Ogunsola-Smith asked the DeSales community during an open dialogue about race and implicit bias.

The 2011 graduate of Temple University’s DPT program and current owner of Pinnacle Physical Therapy Consultancy in Tampa, Florida, was born in Nigeria and came to the U.S. as a child. She shared her journey through America through her Black female lens and described experiencing racism at a young age.

“I can remember being young and going to a restaurant and being refused service. Not knowing why, being confused by that, and having a menu pushed back at us and the person at the front asking us to leave.”

Ogunsola-Smith’s experience with racism and discrimination didn’t end there. Two years ago, while living in Philadelphia with her husband and infant daughter, her neighbor knocked on the door to tell her that someone had written a racist slur on her home.

“What I won’t forget about that day is seeing my neighbor’s face and how disturbed she looked. What I said to her verbatim was, ‘Okay, I guess today’s the day.’ I always thought one day there would be something like this that would happen. Something that I was going to have to deal with that was uncomfortable and solely based off of the skin that I was born into.”

Ogunsola-Smith prefers to look at the positives that came out of that day. She called the police non-emergency line and the dispatcher told her that she experienced a hate crime and needed to call 911. Within 20 minutes, four police officers responded to her home. In the following days, neighbors of all backgrounds and races rallied around her family, including a seven-year-old Italian girl who helped her to clean the hateful language off of her home.

“It was kind of like this moment of unity. It was a moment meant for hate but a lot of kindness, a lot of love, a lot of positivity actually came out of that experience, and I try to focus on that.”

How can we improve race relations in this country? Ogunsola-Smith is the first to admit that she is still learning, but she recommends educating yourself, be willing to listen to the experiences of others, and, even if you don’t agree, be respectful enough to have those hard conversations.