Making a Human Connection in a Virtual Classroom 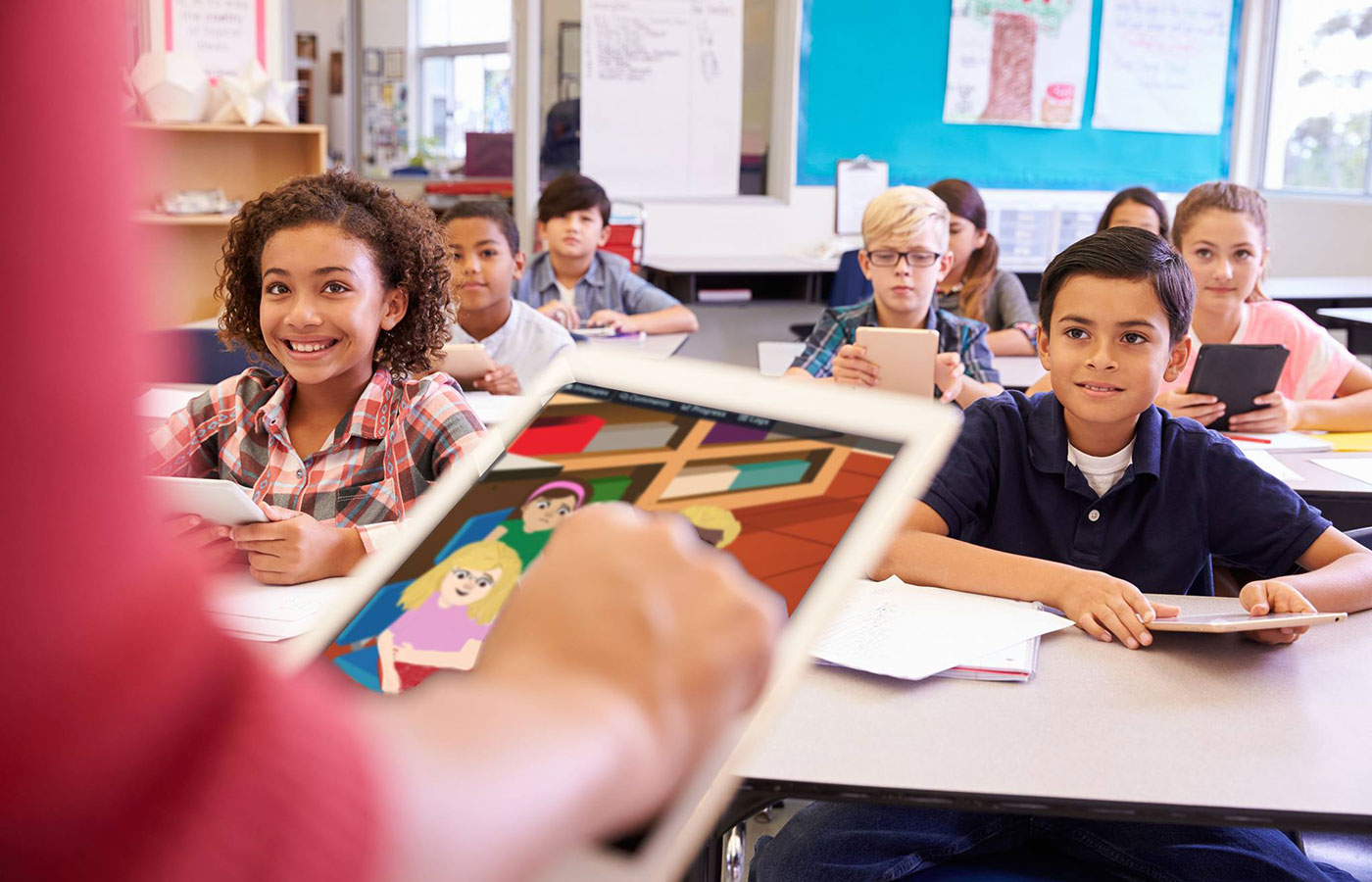 Twenty students sit at their desks, eager to start the school day. Their classroom is like any other—complete with computers, books, and bulletin boards. But this wasn’t your standard summer teaching experience for a handful of DeSales education students.

When the COVID-19 pandemic hit and remote learning became the norm, Dr. Katrin Blamey and the education department knew they’d have to think outside the box. So they opted to experiment with simSchool, a web-based virtual classroom where the students are avatars.

“I’d gotten at least two emails from concerned parents not wanting their students to go into the field,” says Blamey, department chair. “It was great to be able to reassure them and say we’re still finding a way for your students to progress towards their path of graduation and certification, but in a way that’s safer and more controlled.”

Ten graduate students and four undergrads took part in the pilot program. But in the beginning, some were a bit uneasy about teaching avatars.

“I did have a little hesitation; I was a little nervous at first,” says Beck Dolphin ’21, a history STEP major. “I was thinking, ‘This is like a video game. How can it be anything like a real classroom?’”

Dolphin wasn’t alone. Blamey also admits to being a bit horrified by the idea. But she was swayed when a simSchool trainer compared it to training pilots, who spend hundreds of hours in a flight simulator before going up in the air.

“That analogy works for this as well,” Blamey says. “Our students really get to learn the characteristics of the students in this classroom, and the funny thing is over time, they start to refer to their avatar students as real people.”

Each avatar has its own unique characteristics and personality but they can all smile, cry, become frustrated, or even show signs of stress. Some were learning English as a second language while others needed extra attention or emotional support.

Dolphin and his fellow student teachers were able to make their own lessons or choose from preloaded modules that the company created. They could take as much time as needed—so long as they taught for at least 15 minutes. They were even able to go back and reteach a module if they weren’t satisfied with the results. For Karina Tramont ’21, an early childhood education major, the biggest lesson learned was patience.

“In the beginning, I would get really frustrated because I wouldn’t know what to do or because the students were reacting in ways I did not expect,” she says. “But the more I did it, the more patient I got with them. I know that in a real classroom, I would have to be very patient with my students because everyone learns differently.”

The program has been such a success that this fall, all education students in fields one and three will participate in simSchool. Another bonus for Blamey—as a supervisor, she gets access to data that she wouldn’t ordinarily see. That information sheds light on her student teachers’ strengths and weaknesses. Even more importantly, Blamey gets updates on the avatars’ academic progress, as well as their social and emotional gains.

“In our program, we’re constantly telling students the human connection is what’s important,” she says. “Students can’t learn from a teacher that they don’t feel cares about them. That’s our whole mission in teacher education at DeSales.” 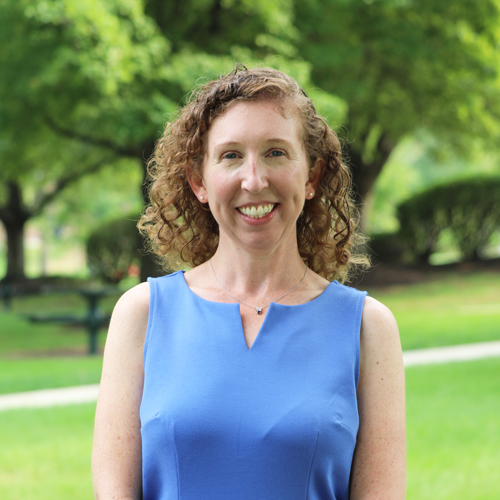