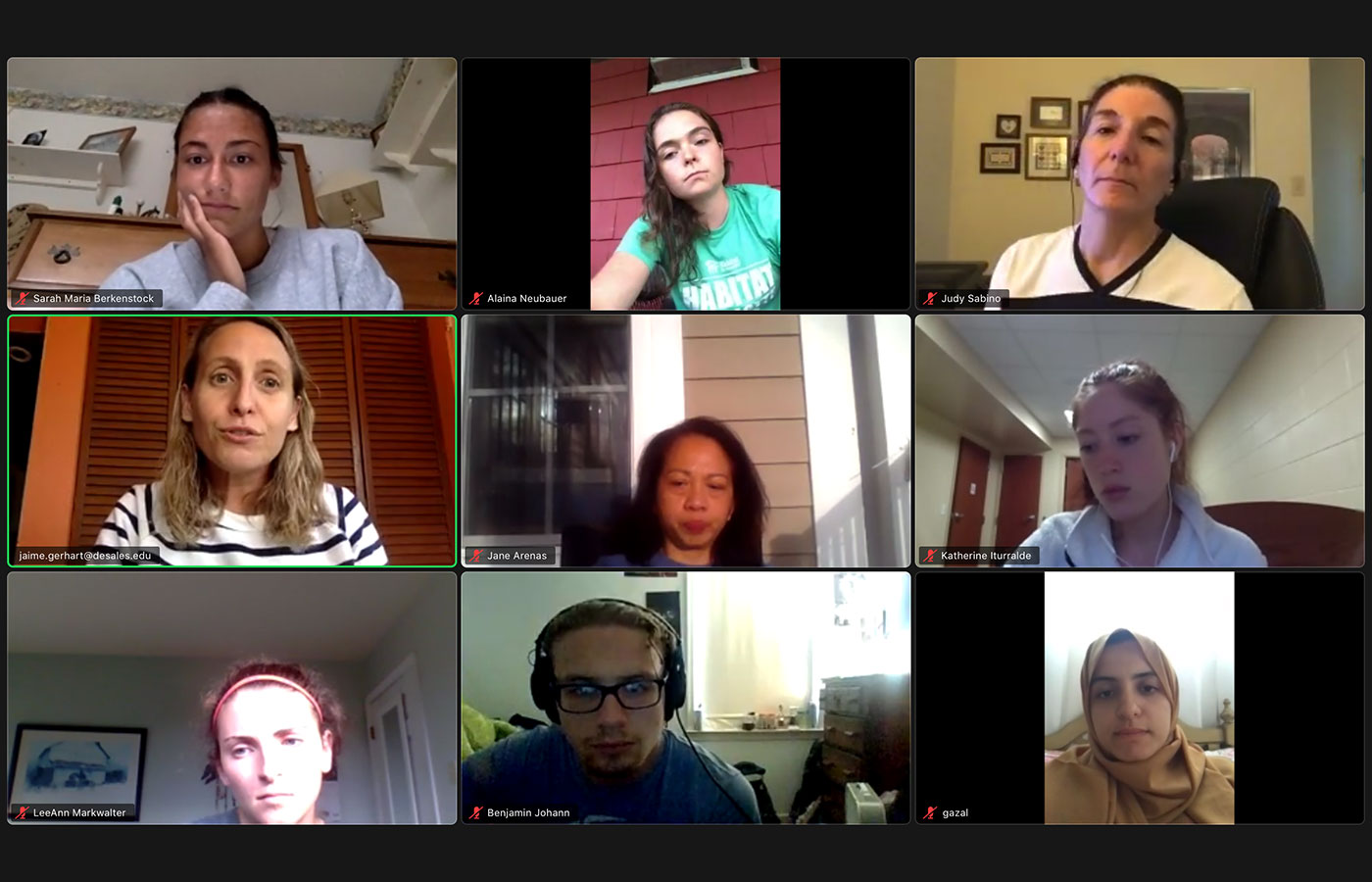 More than 50 students, faculty, and staff members came together to listen, learn, and reflect during a virtual community dialogue on diversity and inclusion.

Participants were asked to discuss a clip of Trevor Noah, host of The Daily Show, drawing parallels between the police killing of George Floyd; the altercation in Central Park between Amy Cooper, a white woman, and Christian Cooper, a black man; and the social contract between society and the black community that continues to be broken.

Participants were placed into groups where discussions ranged from race and white privilege to apartheid in South Africa and the lack of education about slavery and civil rights in American schools.

Dr. Ahmet Yayla, who was born and raised in Turkey, noted the divisive political rhetoric that continues to split Americans.

“We are so politically divided that we do not listen to each other,” said Yayla, director of the Center for Homeland Security. “We know in our hearts what is correct and what is right, but we cannot talk about it. This moment might be a revolution to force our politicians to come together and change.”

The University’s Center for Faith and Justice hosted the dialogue, which comes on the heels of a virtual town hall discussion to address racism. Gazal Jabir ’20, a recent graduate, called the dialogue constructive but overdue.

“We are wronging ourselves and our black brothers and sisters by not constantly having this conversation,” she said. “This is the single most important disease that is plaguing our nation since its birth. Whether these conversations are being had or not, our black peers are facing these battles every day without choice or consent.”