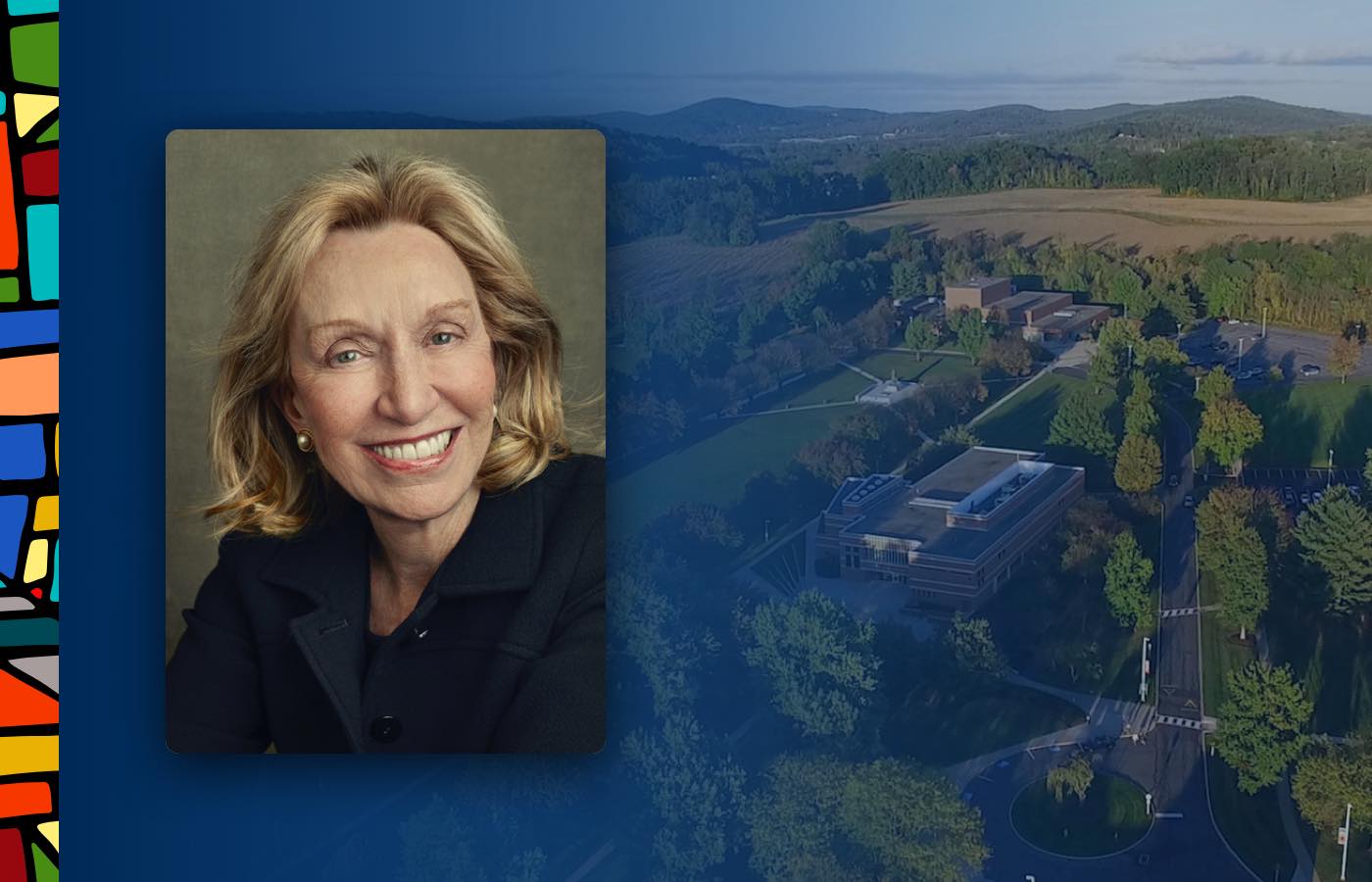 Note: this event has been postponed until the Fall.

Please refer to the most recent updates about the University response to COVID-19 at desales.edu/COVID-19

Goodwin is the author of seven critically-acclaimed and New York Times bestselling books, including her most recent, Leadership in Turbulent Times, which incorporates her five decades of scholarship studying Presidents Abraham Lincoln, Theodore Roosevelt, Franklin Roosevelt, and Lyndon Baines Johnson.

The lecture will begin at 7:30 p.m. in Billera Hall. It’s free and open to the public but tickets are required. For ticket reservations, please call 610.282.1100, ext. 1364, or reserve your ticket online. Goodwin will sign copies of her books after the lecture. She will also take part in a closed student session earlier in the day.