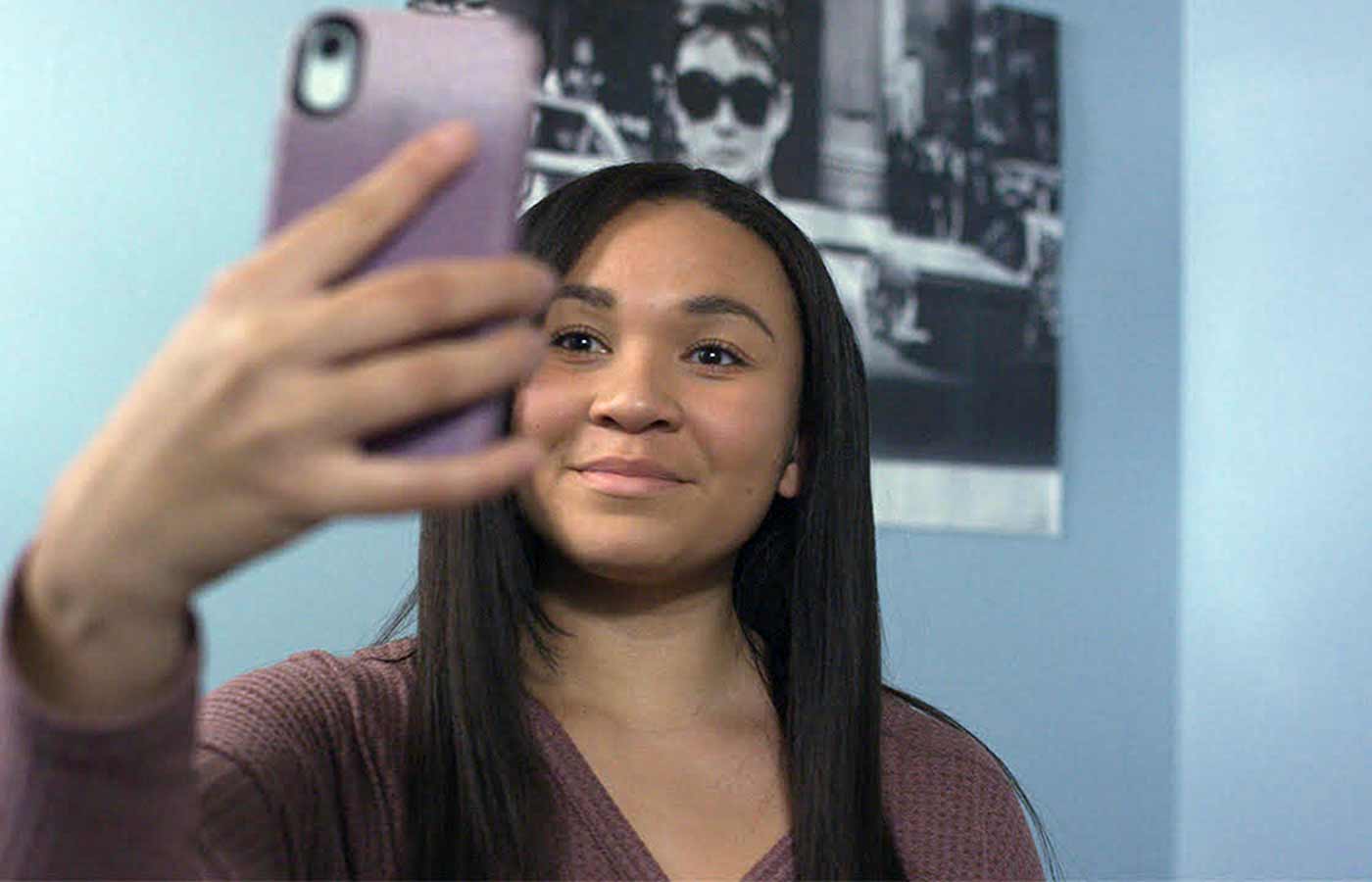 The Division of Performing Arts is pleased to announce the 20th annual DeSales University Film Festival featuring “The Best of the Fest” screening on Friday, March 27, at 8:00 p.m. and a screening of the visions of our emerging filmmakers on Saturday, March 28, at 8:00 p.m. Both events will take place in the Main Stage of the Labuda Center for the Performing Arts on the campus of DeSales University.

“This year’s festival celebrates the history of DeSales filmmakers through the theme ‘Generations of Storytellers,’” says Maggie Durkin, head producer of the 2020 DeSales University Film Festival. “We are celebrating the first twenty years of the DeSales University Film Festival on Friday with a night of award-winning films from past DUFF years during our ‘Best of the Fest’ night, followed by a night of our current student films being shown in our Main Stage theater."

Considered the leading film school in the Lehigh Valley, the DeSales TV/Film department boasts 17 Emmy Award winners from among its students and alumni. The 20th annual festival is the perfect time to show where our successful alumni began their careers, as well as a launching pad for student filmmakers as they begin their careers in the film, television, and entertainment industries.

List of Student Films to be Presented at the 20th Annual DeSales Film Festival:

I Built A Friend

The DeSales University Student Film Festival takes place on the Main Stage of the Labuda Center for the Performing Arts on Friday, March 27, and Saturday, March 28, at 8:00 p.m. Ticket prices are $10 for adults, $8 for students and seniors, and $6 for DSU and LVAIC students. Tickets may be purchased by calling the Labuda Center box office at 610.282.3192 or by visiting the website at desales.edu/act1.