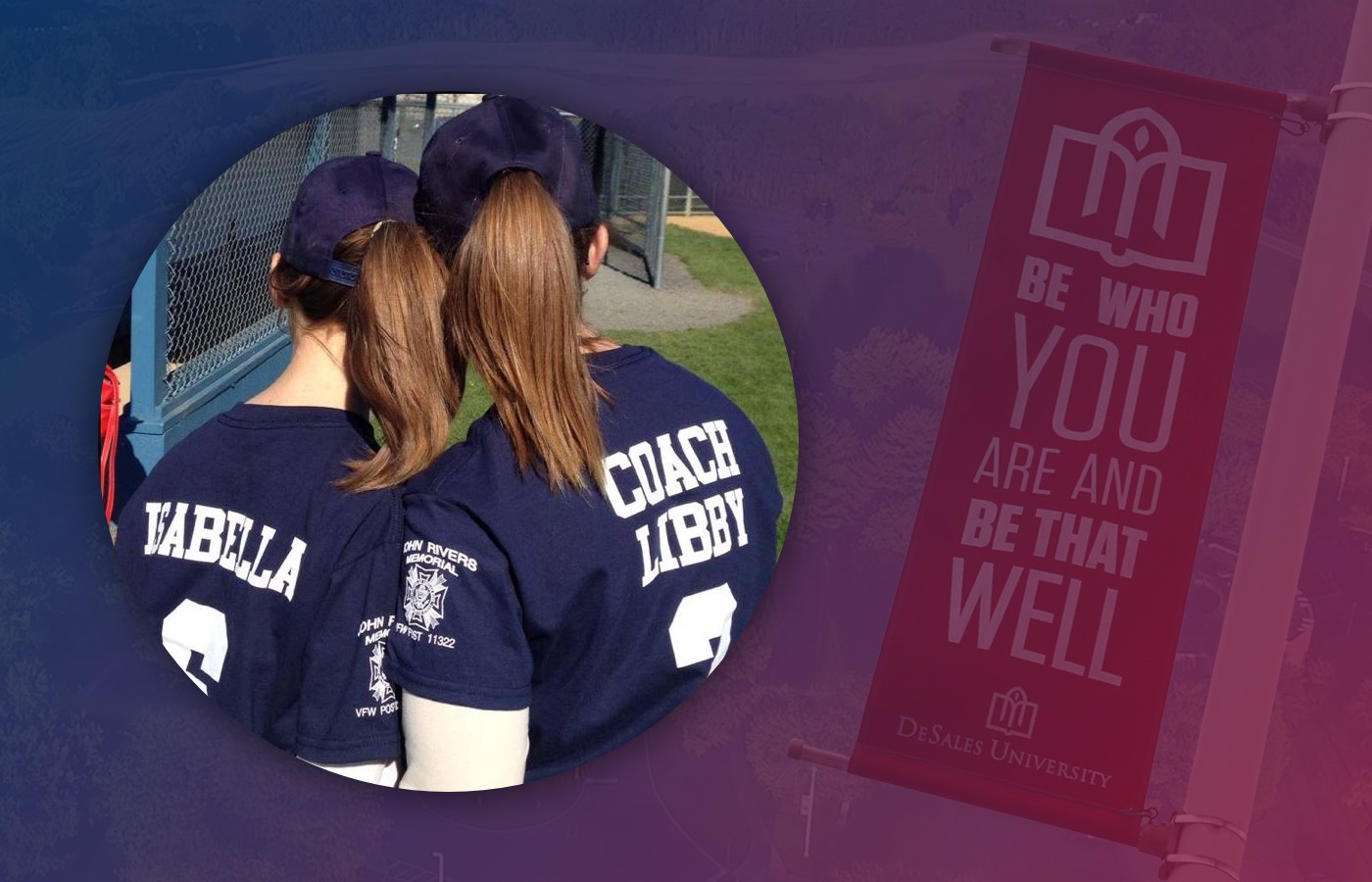 Elisabeth Felten sat up the night of March 31, 2017, dreading the month to come.

April is Autism Awareness Month, and some parents of children with autism participate by sharing inspirational stories or promoting autism symbols like puzzle pieces or blue lights. But Felten couldn’t face another April bombarded with those symbols and stories. Not without telling people her truth.

“The dreaded month is almost here,” Felten posted on Facebook that night. “There will be no blue, no puzzle pieces, no kumbaya at our house.”

For the next 30 days, she proceeded to post once a day about the hard truths about autism and the difficulties of daily life with her daughter, Isabella. Her messages sprang from opening statements like, “My daughter is in pain every day,” and “My daughter has been on the waiting list for services for six years.”

It hurt. But Felten knew why she had to do it.

“While I absolutely believe in celebrating the amazing gifts that our children bring us and have for the world, it’s important that we don’t overlook the other side (of autism) because these families desperately need support,” Felten said.

By day, Felten is a DeSales University assistant professor of business. Outside the classroom, she’s devoted countless hours of service becoming an advocate for people with autism and other special needs—and for their families and caregivers.

In addition to her social media campaign—which later became a book entitled From Kumbaya to Raw Awareness: Autism posts I didn’t want to write, but need to share—her work also includes speaking on panels to educate court officials about autism and coaching a Little League adaptive baseball program.

A nursing professor Felten knew suggested she publish her 2017 posts in book form, believing her students would benefit from reading them. Felten made sure it was okay with Isabella before proceeding.

Still, Felten said she sometimes wishes she hadn’t written the book, as the subtitle implies. She didn’t enjoy pointing out the negative aspects of autism. But she knows it’s been helpful to families like hers and the people they come in contact with.

“I know families have given it to teachers and administrators and bus drivers to say, ‘Look, this is what we’re dealing with,’” she said.

After her book was published, Felten was referred to Montgomery County Judge Kelly Wall, who had developed a seminar to teach everyone from judges and lawyers to first responders about how to handle cases involving people with autism.

“I spent maybe 10 minutes on the phone with her and I said, ‘You have to sit on these panels with me,’” Wall said. “She is such a dynamo. She’s very down to earth. She comes across very well spoken, but she tells a story that people are mesmerized by. She took my panels from sort of a bunch of talking heads—like 'OK, here are symptoms, here are the causes'—and she really brought autism to life.”

Volunteering her knowledge was important to Felten because when someone with autism is appearing before a judge, “that means there’s already a crisis situation,” she said. She now presents with Wall and her group to judicial conferences and bar associations around Pennsylvania.

Felten wanted Isabella, now 18, to try all types of activities, so several years ago they signed up for Horsham Little League’s adaptive baseball program. Soon Felten was asked to take over the league. She changed the size of the ball to a regulation baseball, added more standard baseball rules, and had players perform warm ups before practices and games.

That last part wasn’t anyone’s favorite part of the day, usually a cause for grumbles. But one day Felten was running late, and when she arrived at the field she saw her players already stretching. Some took turns leading the group. One told Felten, “Don’t worry, Coach. We got this.”

“I didn’t tell them to do it. They saw the opportunity, they were given the opportunity, and they excelled,” Felten said. “It was such an amazing learning experience for me, and that’s really changed a lot of my focus toward work with autism—more of opening the door. And in my experience, they always step up.”

Felten hopes to take on a greater role in the autism community at DeSales. For the most recent Dies academicus—a twice-annual faculty-wide forum to discuss a topic relevant to academic life—Felten nominated an article she’d read about how students with disabilities are treated in the college environment.

Her submission was chosen, so she was tapped to lead the discussion. She asked Carolyn Tiger, the director of disability services, to help.

“We presented them initially with an excerpt from Little Red Riding Hood,” Tiger said, “but it was written as though there were students with dyslexia trying to read it. The print was all scrambled. And what we tried to do was put them in the mindset of, ‘You ask a student to read. This is what the words on the page look like to them.’”

Tiger called Felten passionate about removing barriers for students who often can’t advocate for themselves.

“There’s a genuineness about her that just transcends when you’re dealing with her,” Tiger said. “But it’s not that she enables students. That’s not it. It’s a genuine, ‘I want to work on this together.’ She comes alongside the students, doesn’t do it for them.”

Felten’s compassion isn’t limited to students with special needs. She told of an accounting student last year who came to an exam clearly suffering from the flu. At one point, Felten took her test from her and suggested she get some rest—they’d figure out a makeup date later.

“DeSales has allowed me to be the teacher who I want to be. I want to have high academic rigor, I want to challenge my students, but I also want to be compassionate when it’s needed, when those situations arise. That I think is a blessing. At my other teaching positions I don’t think I would have had the support to be able to do something like that.”

That’s not the only way the University has helped Felten, as St. Francis de Sales said, “be who you are and be that well.” 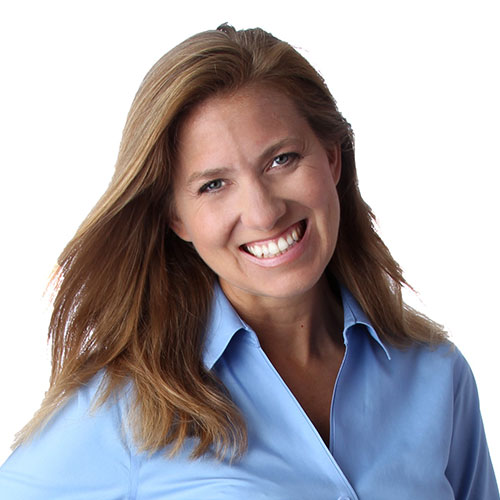