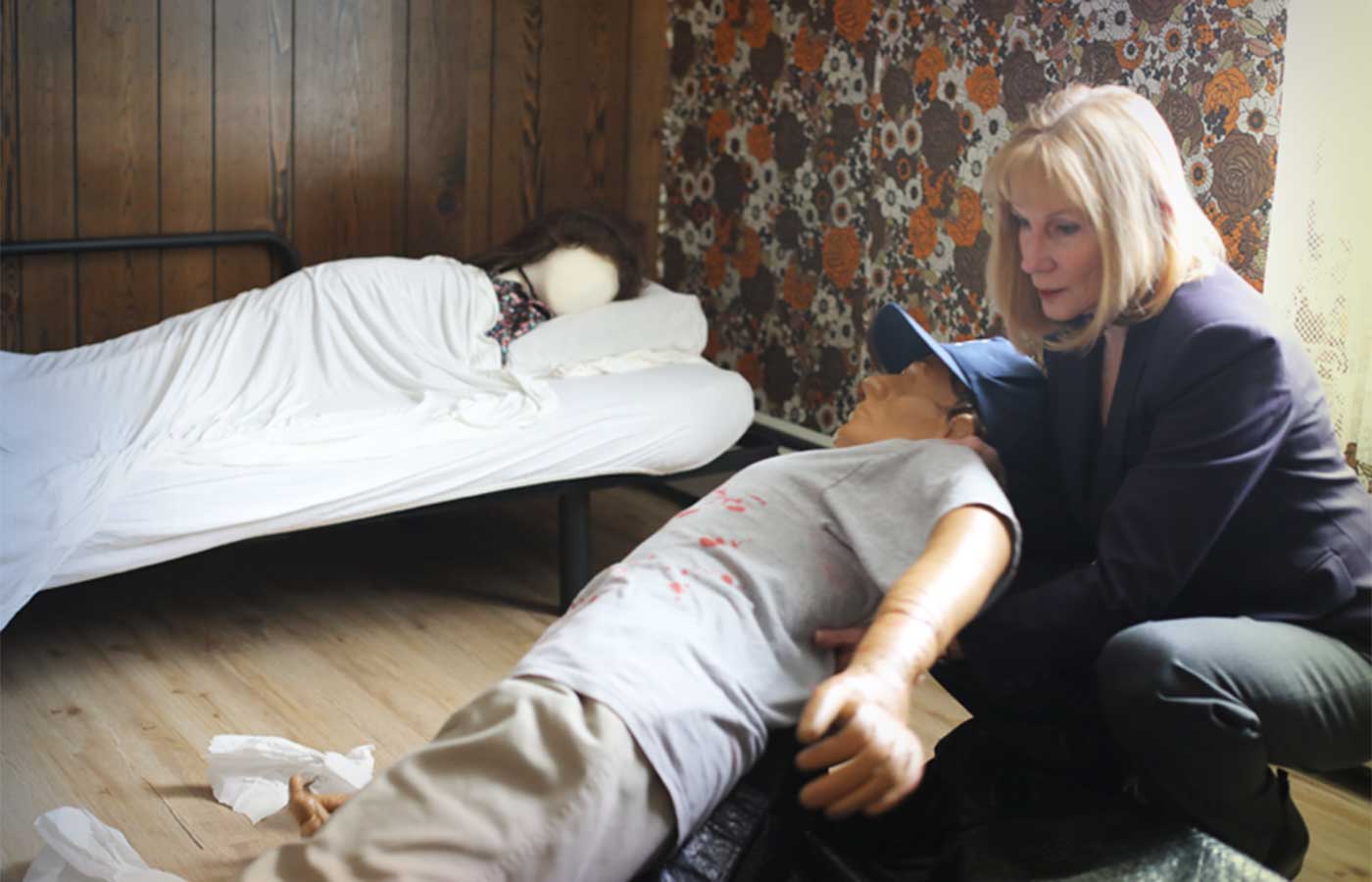 Dr. Katherine Ramsland is taking on Hollywood with one of her latest projects.

The professor and assistant provost for special programs is a co-creator and one of the executive producers of Murder House Flip, a new take on the traditional home makeover show that’s set to debut on Quibi—a short-form streaming platform launching in April 2020.

The idea for the show came from Ramsland’s Dangerous Minds course, which examines extreme offenders. While studying a local triple homicide case, one of her students drove by the home where the murders happened, only to find that it was for sale.

“Stigmatized properties where murders occur usually have a great market value because nobody wants them for the creepy factor, so usually you can get them at a very good price,” Ramsland says. “This house was no exception. I nearly bought it.”

From there, the idea for the show was born. Ramsland works with a team in Hollywood that includes Josh Berman, a former executive producer of CSI. When she sent them a list of ideas, she included Murder House Flip.

“I thought they’d get a laugh out of it. Josh immediately called me and said, ‘This is really interesting and different. Show me more.’”

The project took two and a half years, after stalling with two other buyers, to find its home with Quibi. The platform streams to smart phones and smart devices instead of television, with episodes running just seven to 10 minutes.

Each house on Murder House Flip will be broken down into three parts, or three “quibis.” The first will focus on the crime; the second on how the designers can improve or heal the space; and the third will build toward the big reveal—a redesigned space that brings the homeowners joy.

“It’s been fun to watch the renovations and the homeowner responses,” Ramsland says. “We’ve already heard from some that it’s made a difference in how they feel. If the show’s a hit, who knows where this could all go?”

In addition to Murder House Flip, Ramsland also recently received a Lucas Grant from The American Academy of Forensic Sciences to compare the use of virtual reality and augmented reality for crime scene investigations.

She’s teaming up with Beth Ritter-Guth, associate dean at Northampton Community College, to recreate the John List mansion and set up crime scene processing. List killed five family members inside their New Jersey home in 1971 and evaded capture for nearly two decades, until the case was featured on America’s Most Wanted.

The goal of the project is to compare the two methods to find the most effective way to teach crime investigation. A student in DeSales’ Master of Arts in Criminal Justice (MCJ) program will also help with research and data analytics as part of an independent study.

The team will share its results and make recommendations to the Northampton County coroner, and also present at the academy’s annual conference in 2021.

“What I like about getting the grant is the opportunity it opens up not just to explore this medium but also to hopefully expand opportunities for our students in the MCJ program,” Ramsland says. 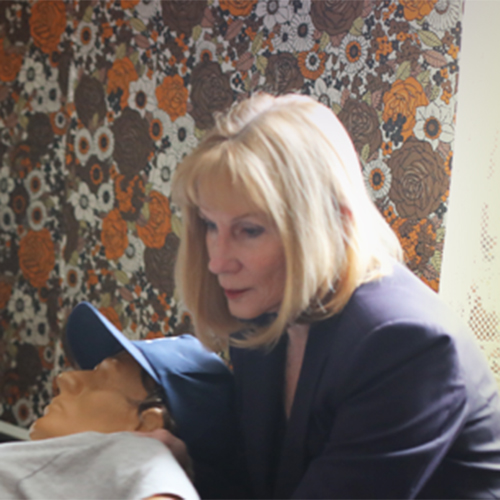