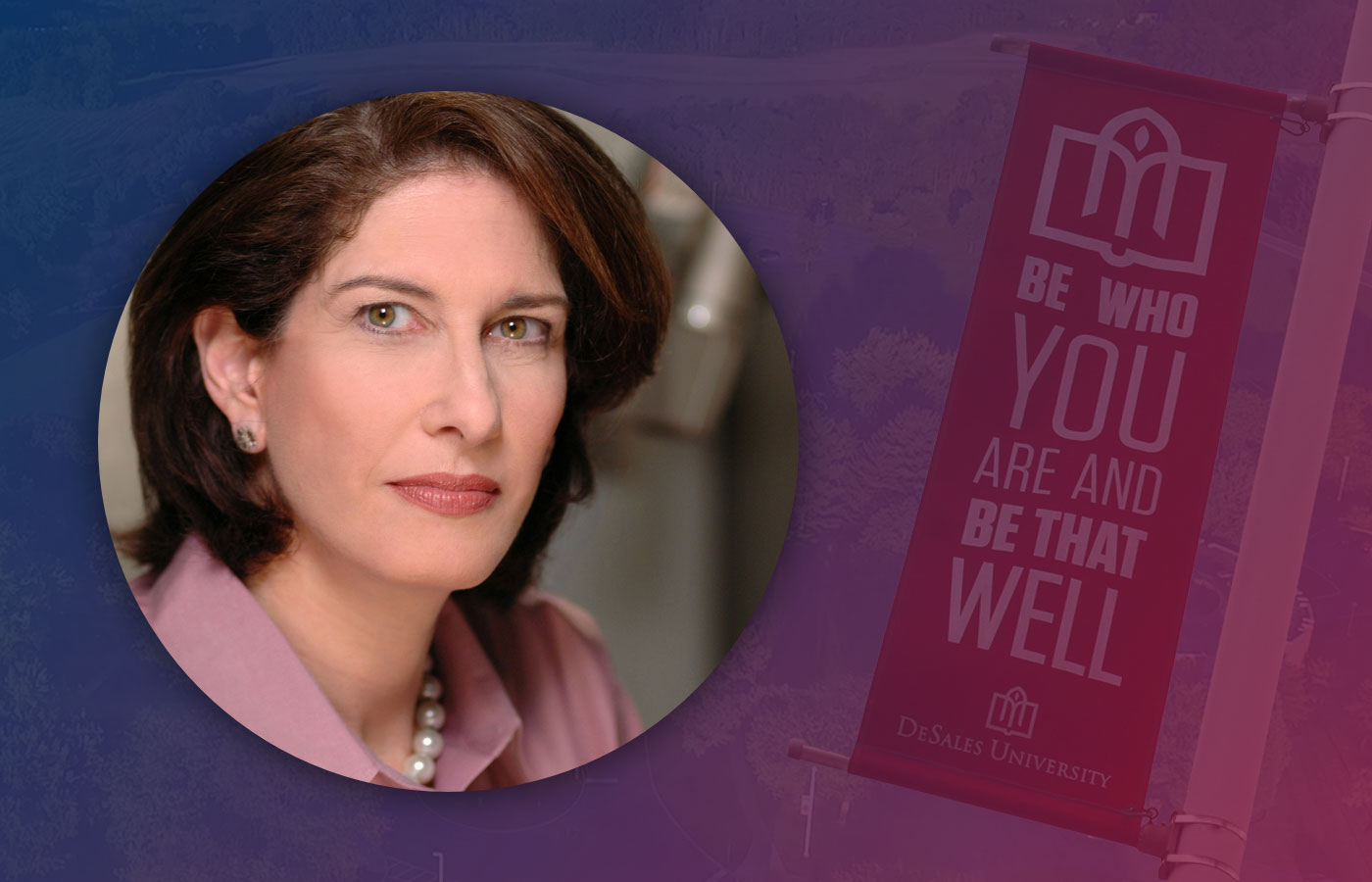 Liasson is the national political correspondent for NPR and a contributor to FOX News Channel (FNC). She joined FOX in 1997 and serves as a panelist on Special Report with Bret Baier and FOX News Sunday, FOX Broadcasting Company’s public affairs program that airs nationwide each Sunday morning.

She covered Congress and served as the White House correspondent during all eight years of the Clinton administration. Now, as the national political correspondent her reports can be heard on the award-winning newsmagazines, All Things Considered and Morning Edition. She has covered all the presidential elections since 1992 and reports on Senate and House races every election year. She is an expert on elections, national policy, and on relations between the White House and Congress.

Liasson has received numerous awards and honors for her reporting, including the White House Correspondents’ Association’s Merriman Smith Award in 1994, 1995, and 1997 for excellence in daily news reporting.

The Marcon Lecture series is named in memory of Frank L. Marcon, a prominent area businessman who served as a DeSales University trustee from 1966 until his death in 1982.

The event will be held on Wednesday, April 10, 2019 at 7:30 p.m. in Billera Hall. It is free and open to the public with registration. To register, visit desales.edu/marcon2019