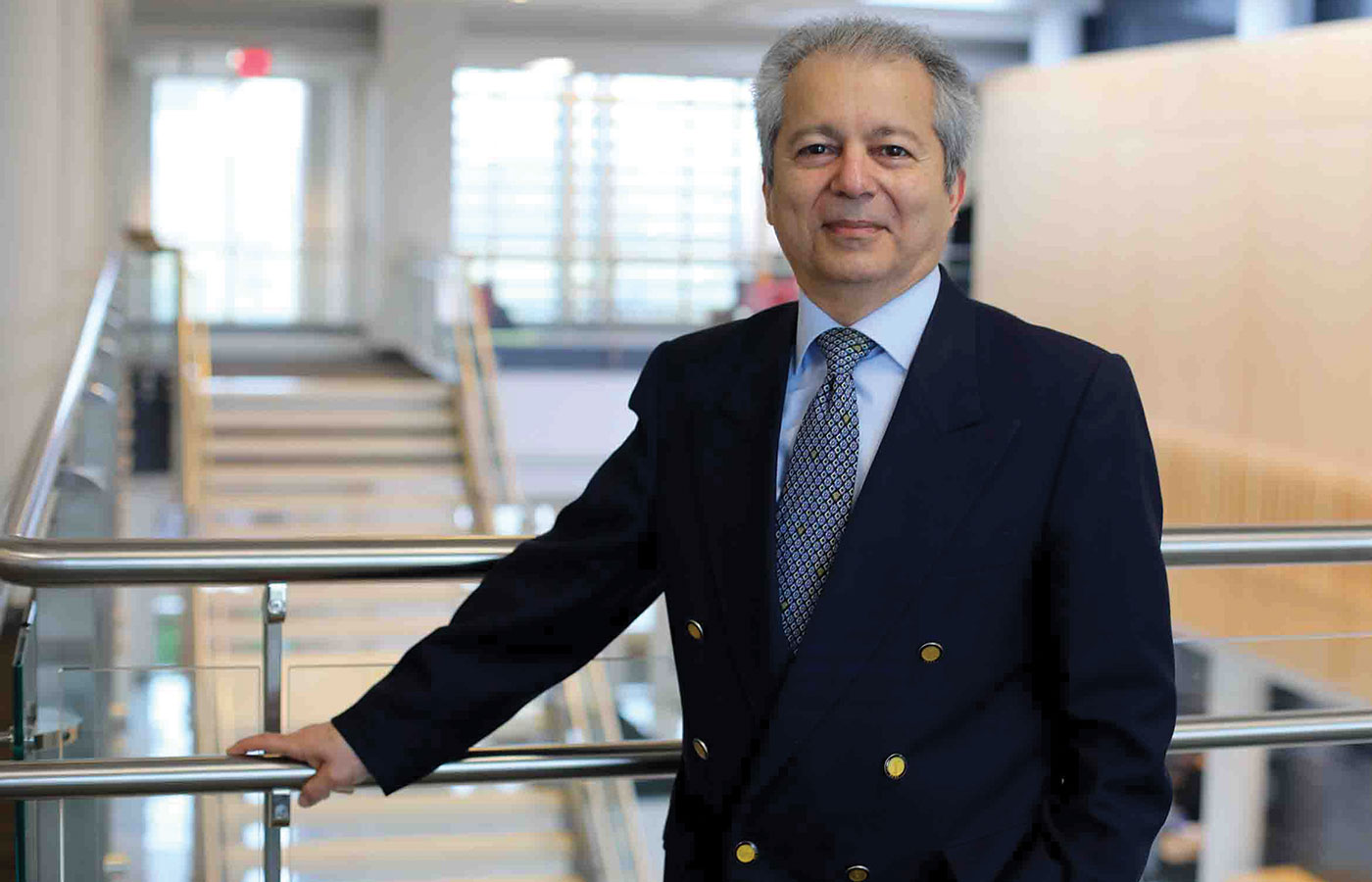 The partial government shutdown had an effect on Lehigh Valley businesses, but overall, the local economy is still going strong.

“Basically, what we have is a stabilization of expectations. There is no question that Lehigh Valley businesses are doing well in terms of employment and revenue. What we can see in the data is that the extreme optimism of October has been significantly tempered down.”

According to the survey, which was conducted from January 10-24, layoff rates remain low and payroll employment is rising rapidly. While the hiring index remains above average and momentum is up, expectations for hiring over the next six months have dropped from October.

While the partial government shutdown did have an effect on momentum and optimism, businesses expect the economy to remain steady over the next six months and do not anticipate a recession or boom.