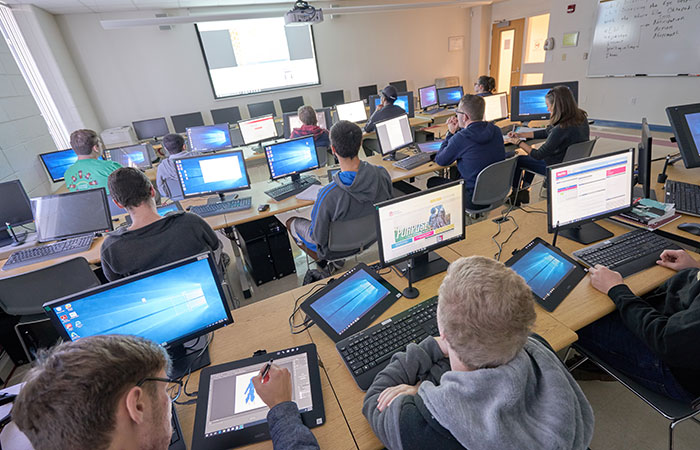 Mathematics and computer science students at DeSales have a new way to gain real-world experience.

The grant will allow Ryan and Gupta to run a research course in the spring. In that course, teams of students will be tasked with solving problems from one or more industrial partners in business, industry, and government. The goal is to prepare students for industrial careers.

“This is going to be great for [our students],” says Ryan. “They’re going to be faced with problems whose solutions can’t be found in a textbook."

Ryan says the only way that students can tackle these problems is to apply the skillsets they’ve developed from their math and computer science courses here at DeSales.

Approximately 40 universities throughout the country received the $5,500 grant, but, unlike those other schools, DeSales is gearing its course to both mathematics and computer science students.

“That is not common,” says Gupta. “The reason we decided to do that was because the math students should be able to see that their solution can be converted to a real application. If we have computer scientists in there, they should be able to see what happens with designing a solution to a problem. It’s a win-win both ways.”

The project is also a win-win for Ryan and Gupta, who will act as facilitators rather than professors and who will be learning alongside the students.

“It’s not just the students going out of their comfort zone, it is us,” says Ryan. “It might not even be our field of expertise that we’re diving into. It’s a learning game all around.”

Ryan and Gupta are currently working to secure one or more industrial partners. They’re also preparing to interview students, who will be funded by the PIC Math grant to present their research at the national MAA MathFest Conference next summer in Cincinnati, Ohio. 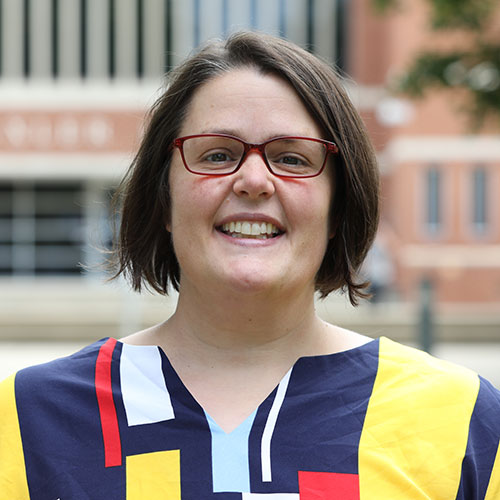 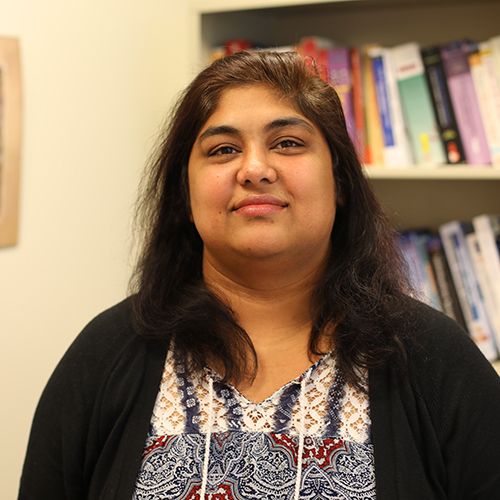