Actor/Director of Getting Grace to Speak at DeSales University 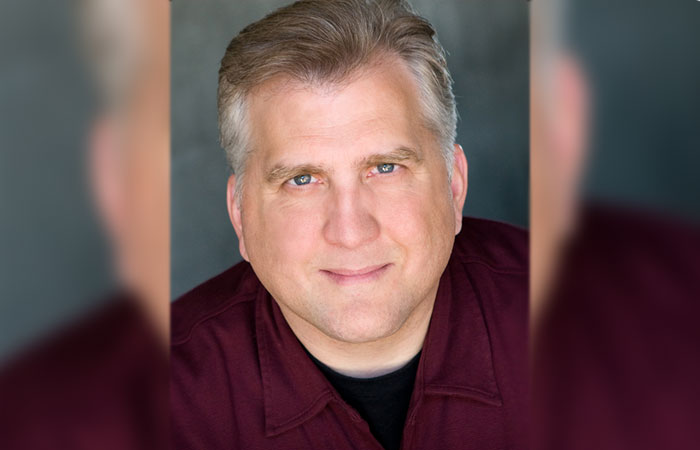 Getting Grace is a heartfelt family dramedy about death and what it takes to truly live. The film screening is hosted by The Salesian Center for Faith and Culture, followed by a Q&A session with actor and director Daniel Roebuck.

The event will take place on Thursday, October 25 at 7:00 p.m. in the DeSales University Center on the Center Valley Campus. The screening is free and open to the public.

Seasoned character actor, Roebuck is a Lehigh Valley native and graduate of Bethlehem Catholic High School in Bethlehem. In 1984, he moved to Hollywood and has appeared in nearly 300 movies and television shows including The Fugitive, Let There Be Light, The Late Shift, Matlock, and Lost. He is currently featured on the Amazon hit The Man in the High Castle. Roebuck took on the roles of director and actor in his 2016 independent film, Getting Grace. Next year, Roebuck will commence shooting on his next Lehigh Valley based film, The Hail Mary.

For more information about the upcoming event, contact the Salesian Center for Faith and Culture at 610.282.1100, ext. 1244, or SCFC@desales.edu.