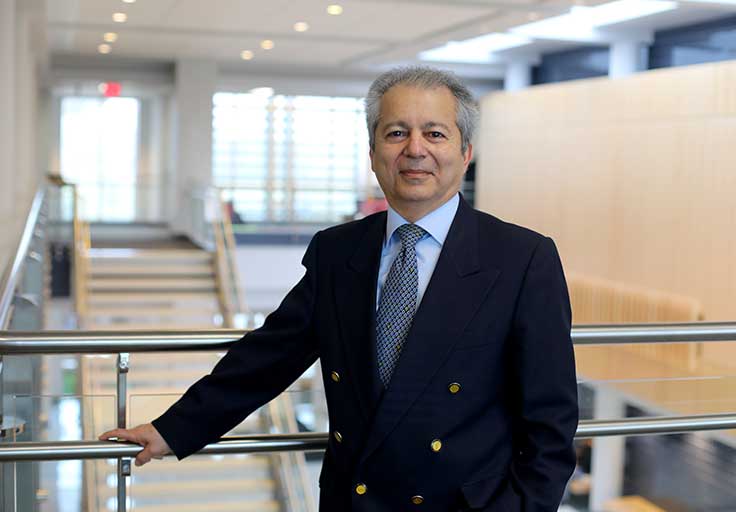 Hiring in the Lehigh Valley has hit its highest level in more than a decade.

"The results were somewhat exceptional compared to our other surveys," said Afshar. "You have to go back to 2005 to find anything comparable. The Lehigh Valley is in a tight labor market."

The number of businesses that are planning to hire in the next six months is also spiking. Although, according to Afshar, Lehigh Valley businesses can be overly optimistic in their predictions, the fact that they have significantly and consistently increased their level of expected hiring is a sign of further increases in demand for labor in the already tight Lehigh Valley labor market.

Businesses are also feeling the impact of the tax law that Congress passed late last year, which has pushed up the level of purchasing. "We fully expected the optimism and we are seeing it," said Afshar.

While he expects the rosy outlook to remain through the summer months, he also warns of red flags ahead, including higher interest rates and inflation, an increasing deficit, and a possible trade war with China.

"Some of the enthusiasm that we see going on, some of the shine will fall off."