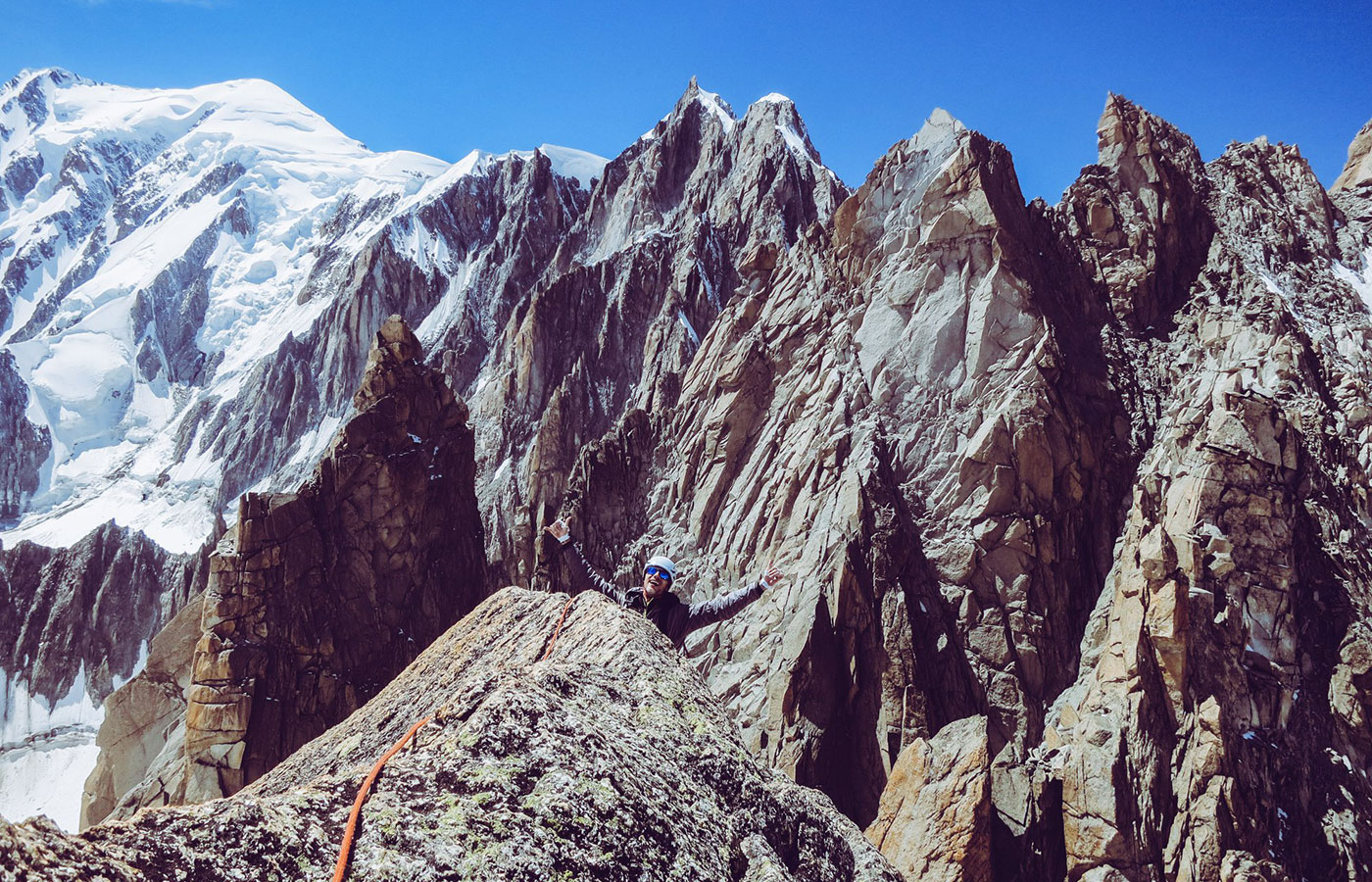 “I think one of the things that’s unique about John—I think that a lot of people they get into places in life, they get into grooves, and whether they’re happy or unhappy they just kind of stay there and they never do anything,” Palomeque said of Deas. “He doesn’t want to just settle in life. He’s always looking for the next opportunity to help him grow and to do new and interesting and exciting things…He’s willing to chase his dreams.”
Topics:
Share:
Subscribe to news
Topics