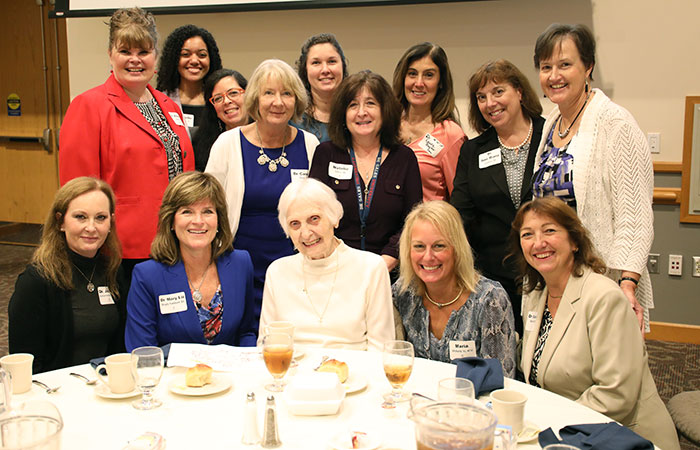 Dr. Caroline Hollshwandner has received numerous accolades throughout her storied career at DeSales. On September 12, the pioneer of the University’s nursing program picked up one more.

“We’re all here to honor and celebrate a very special person,” Father James Greenfield, OSFS ’84, president of DeSales, told the crowd of friends and family.

During the ceremony, which included a giant birthday cake, Fr. Greenfield and Fr. Gambet, the University’s second president, declared every September 12th as Dr. Caroline Hollshwandner Day at DeSales.

“I’m amazed. Just amazed,” Hollshwandner said. “I thought I was going to lunch with Father Greenfield and two other people. I didn’t know we were even coming here.”

Dr. Hollshwandner joined DeSales—then Allentown College of St. Francis de Sales—in March of 1974 as founder and chair of the nursing program. A decade later, she was named project director of the newly created Master of Science in Nursing Program, the first MSN program in the Lehigh Valley.

“I knew I was tough,” she said with a smile. “The kids didn’t like it but I didn’t care. I knew what they had to do. I knew very well.”

DeSales honored Dr. Hollshwandner for her countless contributions with an honorary doctor of humanities degree in 1987, and again in 1994 by appointing her to the rank of professor emerita.

“When I hear the name of Dr. Caroline Hollshwandner, two words come to mind: determination and grit,” said Fr. Greenfield. “The fact that our nursing program has grown into what it is now, I think that’s incredible. And one of my hopes as the new president here is that one day soon we will have the DeSales University School of Nursing and I can just imagine that her name will be prominently on that somewhere.” 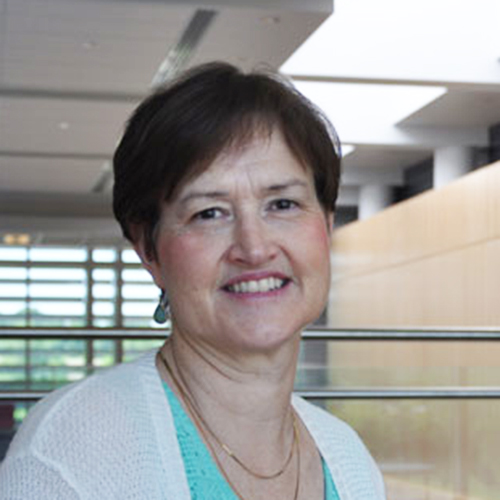 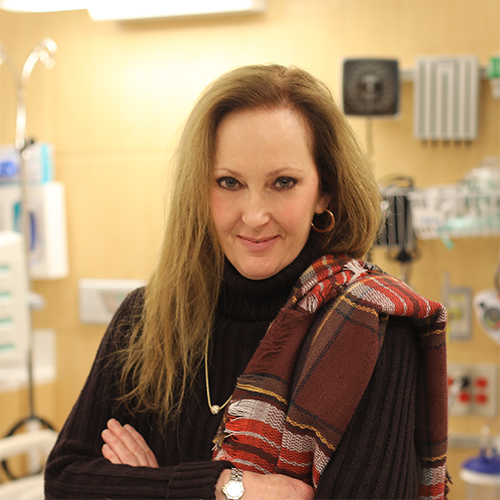 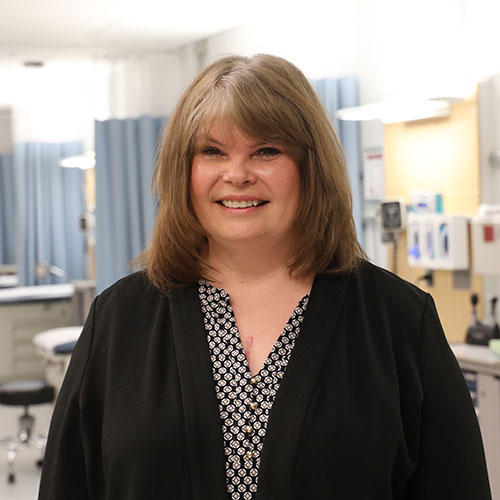 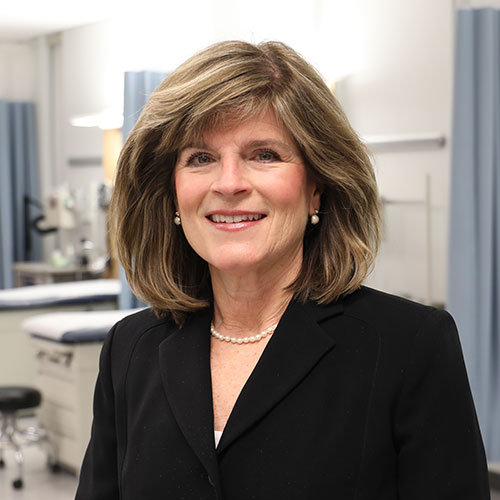 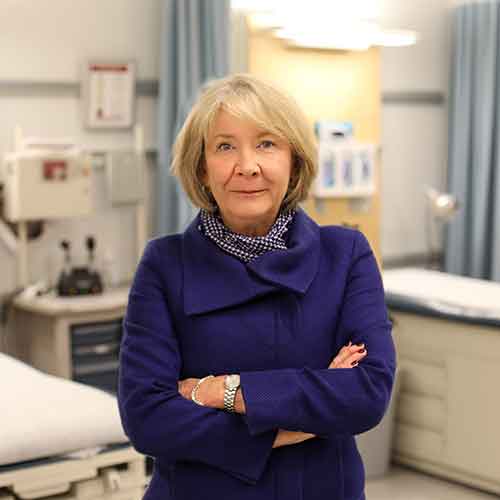