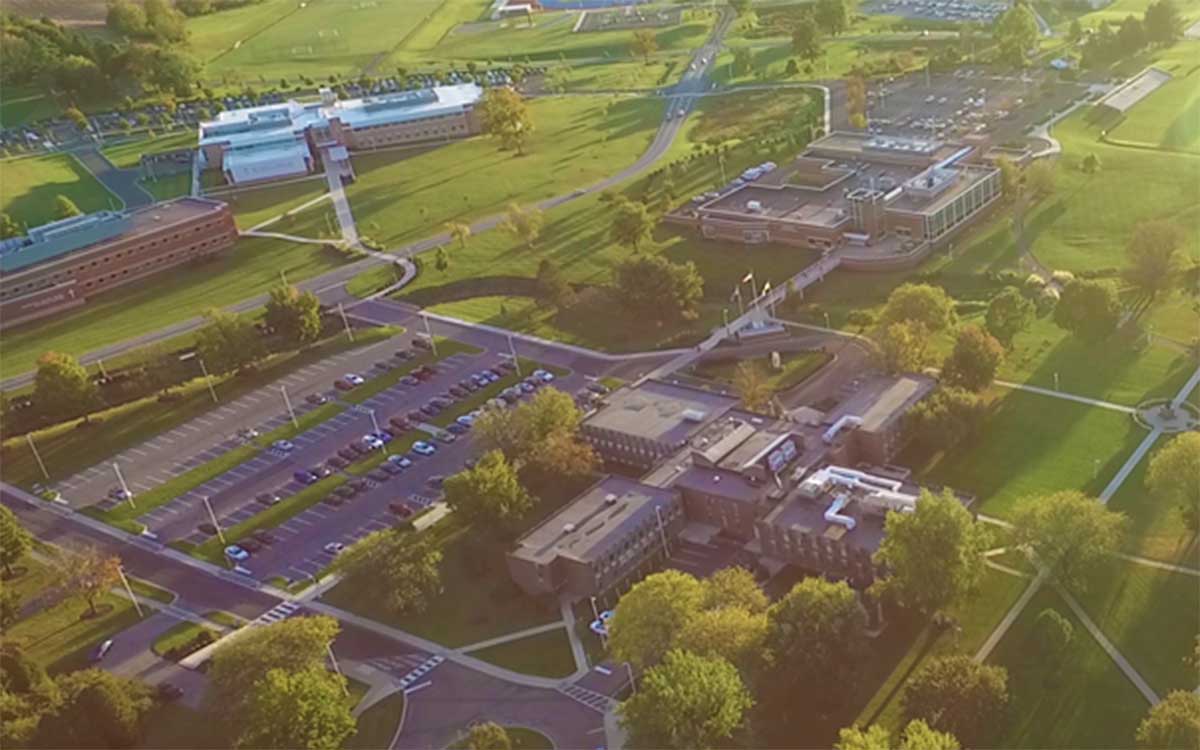 The DeSales affiliate of the Association for Women in Science (AWIS) has received high marks from the national organization.

The club is one of only 10 affiliates across the country to receive the 2017 AWIS Star Award, which is given to affiliates that demonstrate strong leadership and work to advance women in STEM fields.

"Seeing how AWIS grew from just another club on campus to a STAR affiliate of the national [organization] is such an achievement," says Alison Dyszel '18, who served as AWIS' second president. "We've invested so much into AWIS, and it's great knowing that AWIS is having such a great impact around DeSales, the community, and the world."

The club held science presentations at the Hellertown Library, for local Girl Scout troops, and with Raub Middle School. It also raised money for Days for Girls, an international organization that provides hygiene products and health education to young girls in developing countries.

In addition, 10 members attended the Pennsylvania Conference for Women, and the club also hosted female guest speakers who discussed the challenges they've faced and how they've made successful careers in science.

"Receiving the award reminded me how far we've come as a club, from an informal first gathering to a nationally recognized, student-led organization," says Serena Ngan '19, AWIS' third and current president. "We've all worked together collectively to build up our chapter into what it is today, and we would not have achieved this feat without everyone's collaboration and hard work."

In addition to the Star Award, Dyszel and Ngan also received the Excellence in AWIS Award, which the Natural Science Department hands out every year to acknowledge students' work in empowering women in the STEM fields.