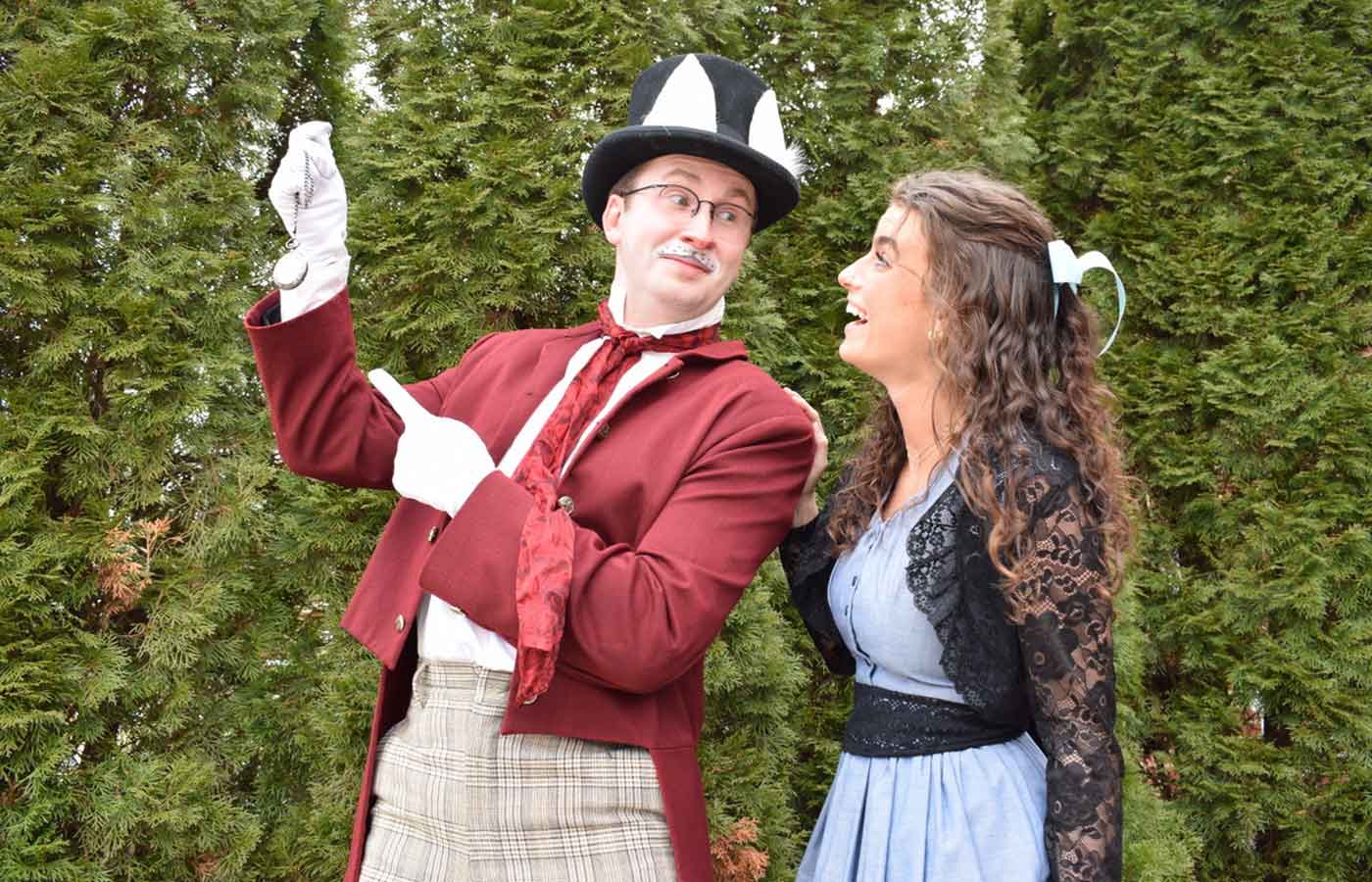 This March, get ready to fall down the rabbit hole and follow Alice through an exciting journey where she discovers herself full of curiosity, bravery, and independence as DeSales University’s Act 3 Children’s Theatre presents Alice in Wonderland.

This one-hour children’s performance, enhanced with fantasy and wielded by imagination, will run Tuesdays, Thursdays, and Saturdays from March 17 thru April 14, with a virtual streaming option on April 9.

With a commitment to theatre for all patrons, Act 3 will host a performance of Alice in Wonderland for children who might benefit from a more relaxed environment. Children with autism, sensory communication disorders, or learning difficulties could benefit from Act 3’s relaxed performance on Thursday, April 7, at 10:00 a.m. An American Sign Language performance for patrons with hearing disabilities as well as with audio descriptions for the visually impaired will be held on Saturday, April 9, at 10:00 a.m.

“Throughout the pandemic, the artists of DeSales University have remained committed to bringing the arts to children at a time when it is needed most,” said Emily Tazza, the student marketing director for Act 3. “The Act 3 company has always prided itself on bridging education with performance, and the tradition will continue this year both in person and virtually.”

Act 3 is the capstone project of the senior theatre class at DeSales University who take on the artistic and administrative roles of a professional theatre company. In addition to performing in the show, students also take on the various production responsibilities including company management, directing, box ofﬁce, education and marketing, and designing and constructing the sets, props, and costumes for the play.

Maxwell Babcock, a musical theatre major at DeSales University, is the director of Alice in Wonderland. He is excited to work with his company and bring this show to life. He says, “The world of Wonderland allows us to open our minds and look at the world in new and amazing ways. It is the perfect show to allow kids to ﬂex their creative muscles while also being fully entertained. The show brings color, shape, and bold images that create a fantastical atmosphere - making it an immersive experience.”

Eileen Deisemann, a dual track theatre major studying design/technology and musical theatre, leads the class as company manager, supervising all aspects of production. "Everyone is adding their own personal mark on the production, and it truly goes to show how cohesively we are working towards the ﬁnished product," she says.

Hayley Bonnett serves as the stage manager of the production. Costume designer Erin Demczyszyn has jumped head ﬁrst into designing colorful costumes, accessories, and even a handmade mask speciﬁcally for the Cheshire Cat. Mike Weir, scenic designer/technical director, and RJ Craig, lighting designer, have been hard at work bringing this production to life behind the scenes.

Tim Sees, props master, has been tying in all the details, while Sarah Fox, sound designer, adds a personal touch with her own compositions. Whitney Madill takes on the role of box ofﬁce manager while Josie LaTorres and Soﬁa Curcuru serve as the business manager and education liaison, respectively.

Amy Best, chair of the theatre department at DeSales University, serves as advisor to the senior students on this project.

Alice in Wonderland will be performed live and ﬁlmed in the Schubert Theatre of the Labuda Center for the Performing Arts. Tickets are $12.00 for adults and $11.00 for children, with special rates for groups of 10 or larger. Virtual streaming passes are available for $12.00 for adults and $10.00 for children, again with special rates for groups 10 or larger. Upon purchase, a link and password will be provided through email. The link will be active for 24 hours beginning April 9.

For tickets and information, please call the box ofﬁce at 610-282-3192, or order tickets online at tickets.desales.edu. 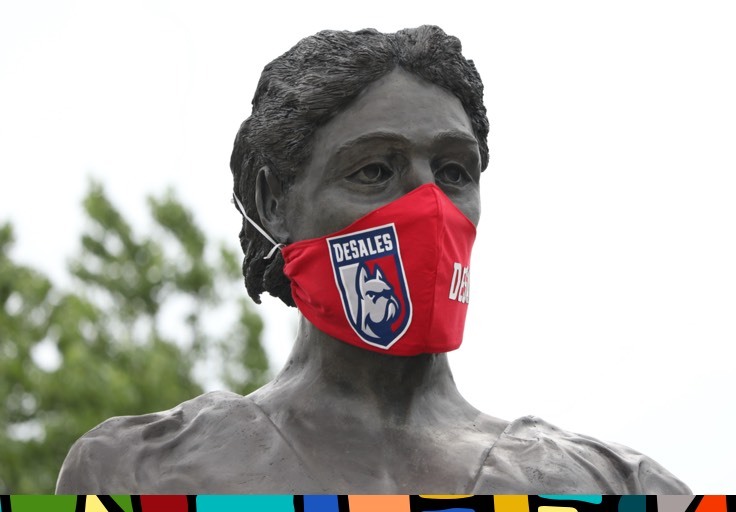