Act 1 is DeSales University’s highly-acclaimed performing arts company and features professional-caliber productions. In addition to our film festivals and choral and dance concerts, the coming theatre season includes an exciting list of plays and musicals. 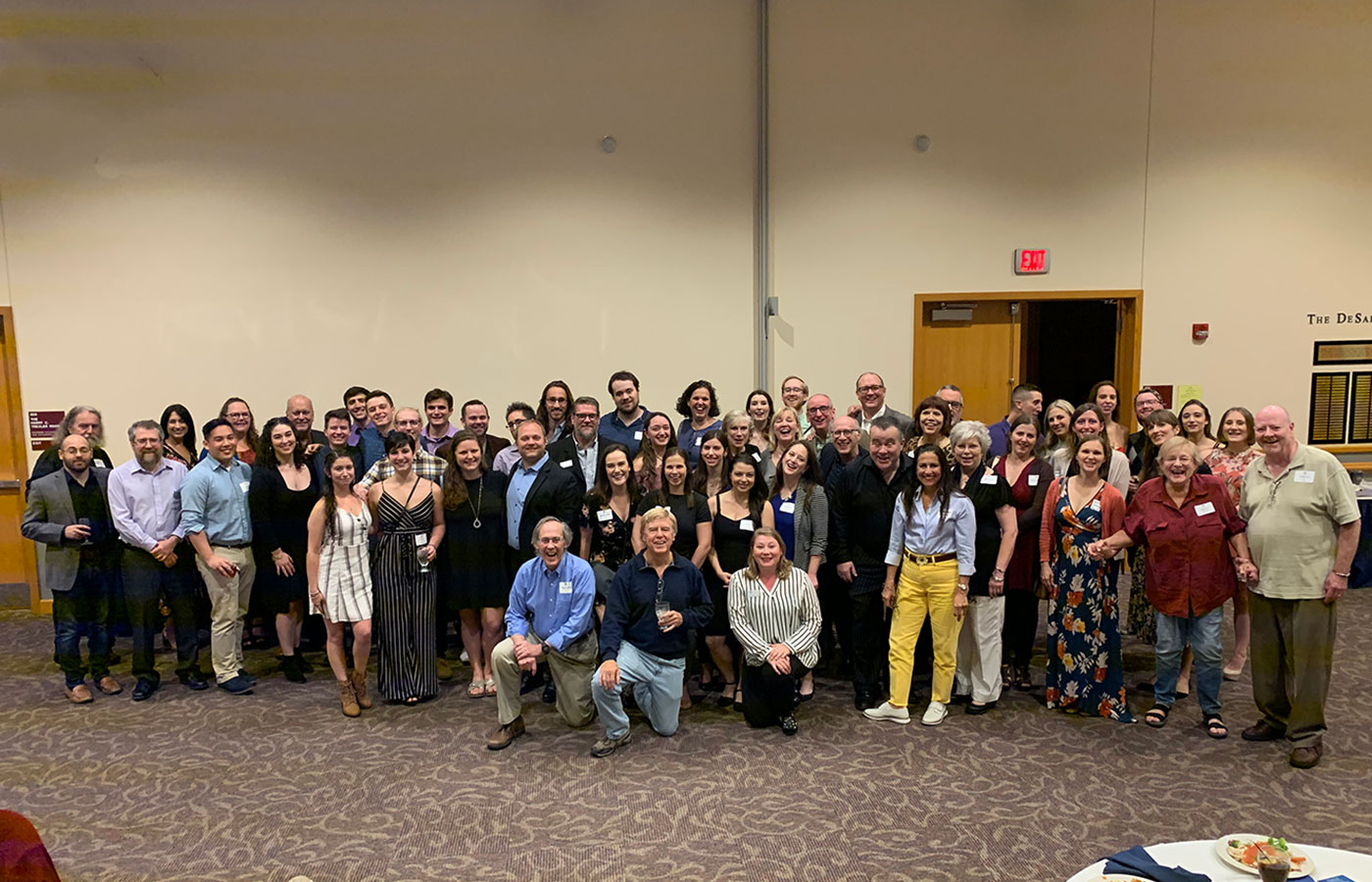